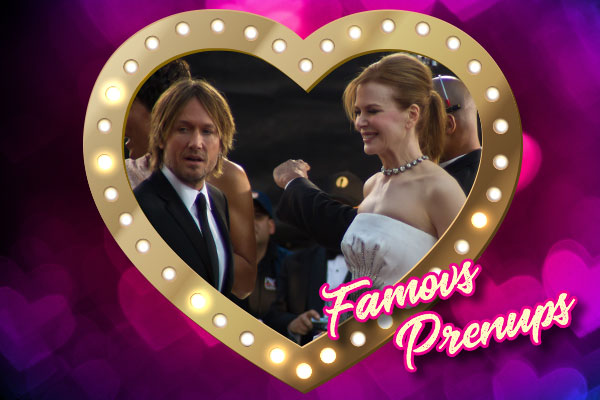 While other couples have infidelity clauses, the prenup of singer Keith Urban and actress Nicole Kidman is on the unusual side. For every year of marriage, Urban can earn $600,000—but there’s a catch, according to Business Insider. Because of his struggles with alcohol and drug abuse, Urban can only receive the money if he keeps his addiction under control. Only months after their wedding in 2006, Urban checked himself into rehab and has since maintained sobriety, according to Rolling Stone.