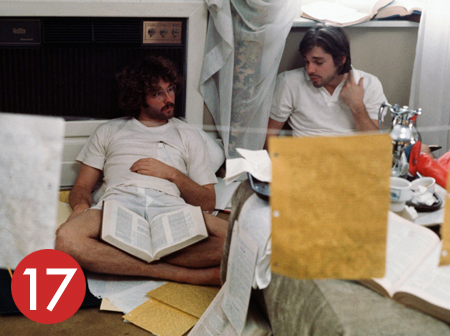 James T. Hart (Timothy Bottoms) is a first-year law student desperately seeking the approval of Harvard’s stern­est professor, Charles W. Kingsfield Jr. (John Houseman). He begins to get the respect that he’s earned, only to discover that the young woman he’s involved with (Lindsay Wagner) is the professor’s daughter.

The real drama, however, is the demanding milieu of Harvard Law School, where reputations can be made and broken in a single, grueling class.

Trivia: Houseman reprised his Oscar-winning role as Kingsfield for four seasons on television.