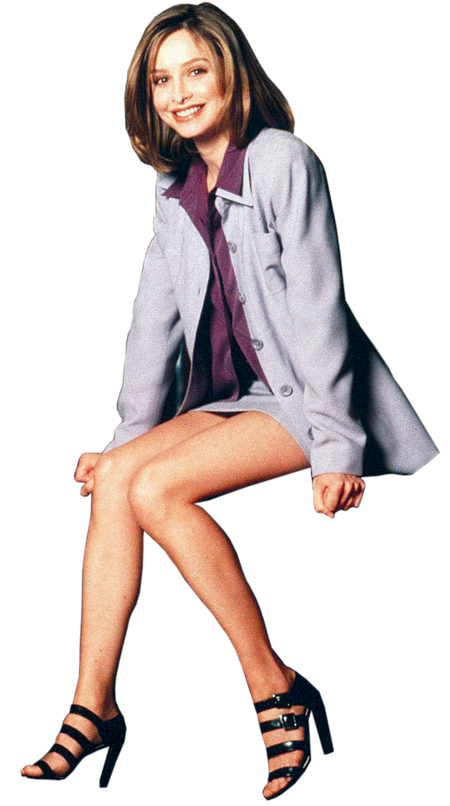 This David Kelley invention had no pretensions to be a vehicle for legal issues. Built around an old romance (Ally’s ex-boyfriend, now married, is a partner at Cage Fish, the firm where she worked), the show was a slapstick soap opera whose law office served as a setting for anorexic fashion, sex-driven dialogue and permutating relationships.

TRIVIA: Calista Flockhart’s character was so popular and so unlike the Type-A women who appeared as lawyers in other shows that she was featured on a Time magazine cover in June 1998 with the headline “Is Feminism Dead?”