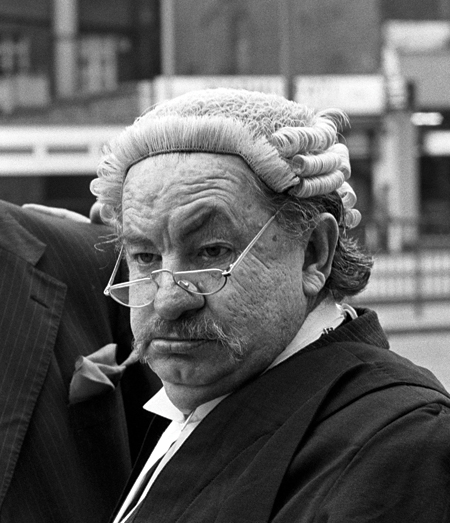 John Mortimer’s London barrister Horace Rumpole had a great but uneven run on public television, with seven seasons filmed over 14 years. Like Perry Mason, the character began in Mortimer’s mystery novels, then moved to radio before becoming the incarnation of actor Leo McKern. An “Old Bailey Hack,” Rumpole simply delighted in the give and take of trial practice, win or lose.

TRIVIA: Rumpole’s moniker for his wife—“She Who Must Be Obeyed”—is a salute to H. Rider Haggard, whose books Mortimer read in his youth.