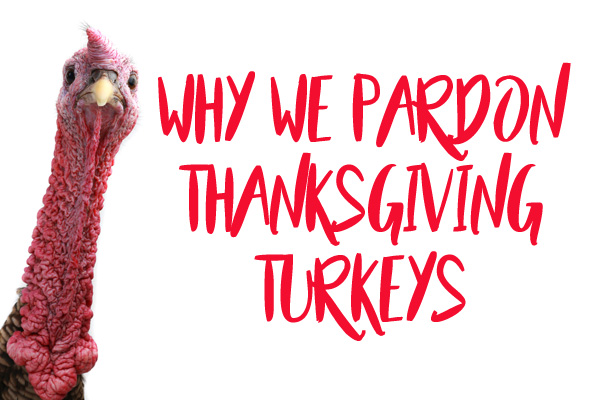 Origins of our modern Thanksgiving

Often we think our national traditions are older than they really are. For example, Thanksgiving. While it is true that the Pilgrims and the Wampanoag had a harvest feast at the Plymouth colony in 1621, Thanksgiving was not an annual occurence until much, much later. (And rivals for the “first” Thanksgiving held in America include celebrations by a 1541 Spanish expedition led by Francisco Vasquez de Coronado in the Texas panhandle; by French Huguenots near modern-day Jacksonville, Florida, in 1564; and by the Jamestown colony in 1610, according to the Library of Congress.)