10 Questions: Dallas litigator Rachel Lindsay used her legal skills to find 'the one' on 'The Bachelorette' 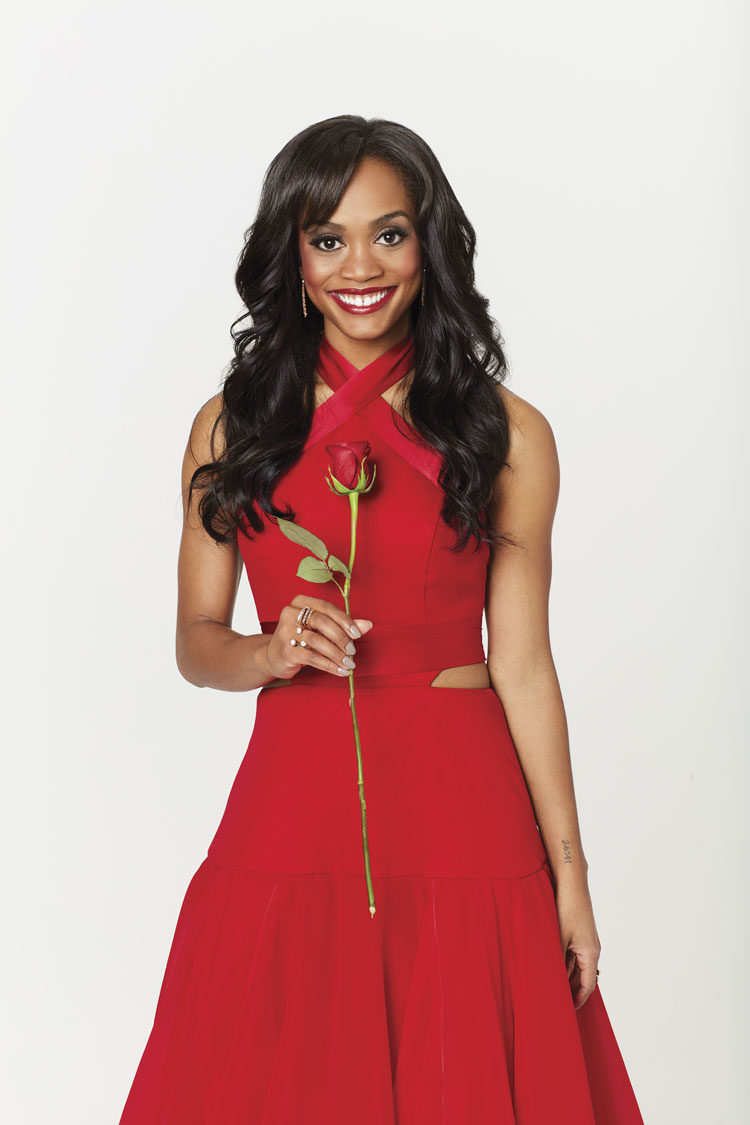 It all started with a proposal—albeit one Dallas litigator Rachel Lindsay felt was so far-fetched that she had nothing to lose by saying yes. She and her boyfriend had recently split up. The casting team from The Bachelor was in town scouting single women willing to look for love on national TV. And a group of colleagues had just walked into the office and asked her to interview for a spot on the hit ABC show. Lindsay agreed to give it a go. To her surprise, she was chosen, and in January, she became one of the 30 women vying for the attention of that season’s star. She made it all the way to the finals before coming home, still single. This summer, however, the 32-year-old Cooper & Scully associate got another chance at romance as the star of The Bachelorette.

The show is still airing, as of press time, but I’m told I am able to report that you are in fact engaged. Is that correct?

Yes! I am so glad they are letting me tell people I am engaged. I want to tell everyone who it is because I am so happy, but I can’t. That has definitely been the hardest part, but that’s where my legal skills come in: I am able to keep things confidential.

What type of arrangement did you make with your firm to be able to take a leave to film both shows?

For The Bachelor, I went through the entire process and was told I was chosen, and then I told my boss. ... It turned out that my boss was a huge fan of the show, and he was ecstatic. My promise to my firm was that I would do the filming then go back to work, and I did. I was actually in trial between The Bachelor and being announced as lead in The Bachelorette. I came home from The Bachelorette in June and was back at my desk immediately. I am actually at work right now.

Which leads directly to my next question: Although you’re back to your real life and your real job, it seems like you still have a lot of Bachelorette-related responsibilities, such as live-blogging episodes, posting on social media and doing interviews. How do you manage it all?

It’s definitely hard, and I underestimated the time commitment. I was never big on social media prior to this, so that has been a struggle for me.

Did you have any TV experience prior to appearing on The Bachelor?

No, but I think being in court and in front of a jury prepared me for it. Especially as a woman, the jury sums you up immediately and is listening to everything you’re saying. You have to be on your game all the time, and that prepares you for being in front of the camera. The difference is, when I am in front of a jury, I am not talking about my emotions and my life.

Were there any legal skills that you called on to help you on the shows?

Dispute resolution—especially when I was on The Bachelor, being in the house with the other girls! On The Bachelorette, it was the ability to read through people and really analyze what they were saying, if they were genuine or feeding me stuff. That really paid off.

Did you ever bust out with direct or cross-examination techniques or voir dire skills when you were on The Bachelorette?

I think I did that a little too much when it got to the end and got serious. I had a list of questions I needed to ask—I had an outline with bullet points!

When it comes to dating, lawyers tend to meet other lawyers, but on The Bachelorette, your group of eligible bachelors included a drummer, a model, a firefighter, a professional wrestler and even a guy who called himself a “tickle monster.” What did you think about that?

I loved that—it was what I wanted. I wanted to step outside my comfort zone and meet different types of men. Maybe that’s why I hadn’t been successful before in love.

Did you feel any pressure as the franchise’s first African-American lead? Did you see yourself as an activist or as a role model?

I definitely felt pressure before I ever said yes to The Bachelorette. It was something I worked through before I decided to say yes. As the first of anything, you’re going to be judged. If you accept the good, you have to accept the bad. And I had to ask myself: Can I handle this? For me, what it really boiled down to was what would happen if I didn’t do it? I realized I had the opportunity to be a role model for girls, not only as an African-American woman, but also as a professional woman and a woman in my 30s. That overrode any concerns I had.

And you actually found love! Watch to see what happened.

Is more reality TV in your future?

I am a never-say-never person. Right now, it is not in the future for me. I really want to focus on us—on how we bring our lives together.

This article appeared in the September 2017 issue of the ABA Journal with the headline “Judging Love: Dallas litigator Rachel Lindsay used her legal skills to find ‘the one.’”