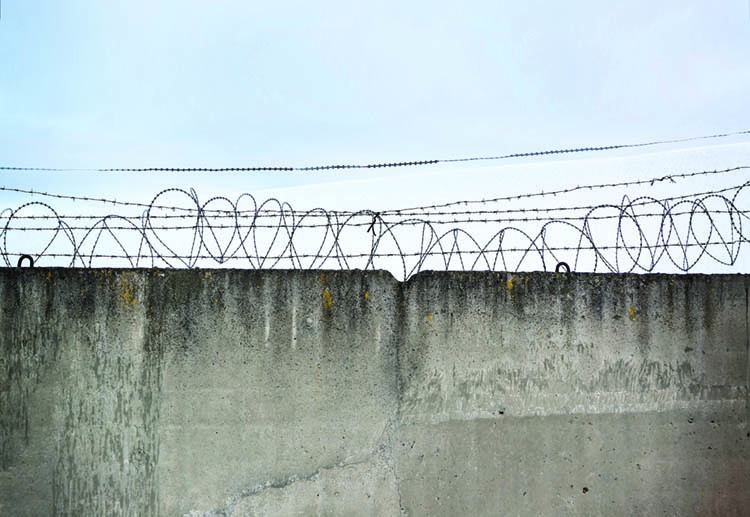 The ABA House came out strongly against private prisons at this year’s ABA Hybrid Annual Meeting, calling them a failed experiment and saying the industry has “perverse and immoral incentives” to keep people behind bars.

Stephen A. Saltzburg introduced Resolution 507 on behalf of the Criminal Justice Section, opposing the use of private jails, prisons and juvenile detention centers to detain people before they stand trial or after they are convicted.

Saltzburg noted the ABA had in 1990 adopted Resolution 115B, which warned governments to proceed with caution before entering into contracts with private prison companies.

GEO Group, CoreCivic, and Management and Training Corp. are among the companies that run private prisons in the United States. GEO Group referred the ABA Journal to Day 1 Alliance, a trade association representing the three companies. Before the resolution passed, Day 1 Alliance spokeswoman Alexandra Wilkes called it “politically motivated” and “ill-informed.”

The private prison industry gained a foothold in the 1980s, ostensibly as a way to ease surging prison populations. Operators of private prisons say they help ease the burden on taxpayers by reducing public spending on government-run facilities. But Resolution 507’s report says private prisons have fueled incarceration. The industry lobbies to impose stricter laws and penalties and opposes sentencing reforms, the report says.

A March report by The Sentencing Project, a nonprofit working for decarceration, found that as of 2019, private prisons incarcerated 115,428 people and that the private prison population had increased 32% since 2000.

In 2016, the Justice Department’s Office of Inspector General found that for-profit detention facilities “do not maintain the same levels of safety and security for people in the federal criminal justice system or for correctional staff,” according to the order.

“We have a duty to provide these individuals with safe working and living conditions,” it states.

This story was originally published in the October/November 2021 issue of the ABA Journal under the headline: ” ‘Immoral Incentives’: ABA House calls for end to private prison contracts.”