Could Canada be a haven for 'Dreamers'? 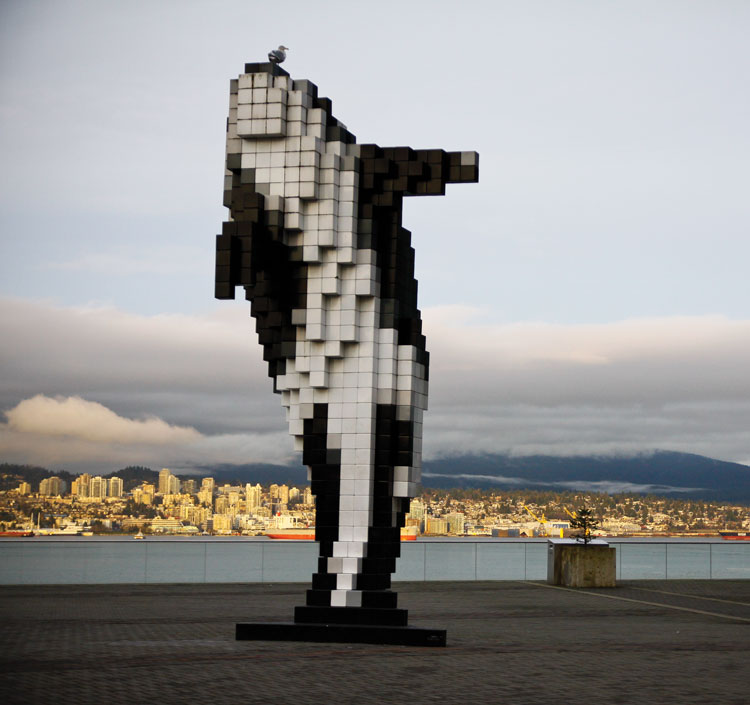 When President Donald Trump canceled the Deferred Action for Childhood Arrivals program in September, the fates of about 700,000 young adults were thrown into doubt. DACA recipients were set to begin losing their status in March, and the ABA House of Delegates passed a resolution urging Congress to put legislation in place allowing DACA recipients and others to apply for permanent legal status and citizenship. But if that doesn’t happen, could DACA recipients find a safe harbor in Canada? 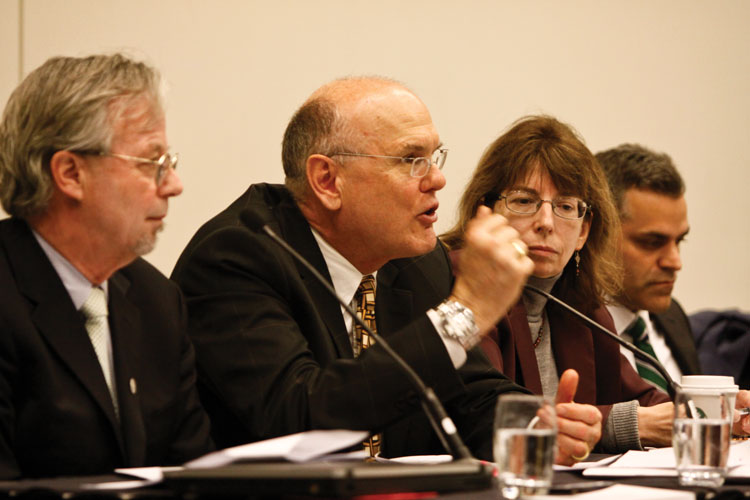 Under current Canadian immigration rules, it wouldn’t be impossible for DACA recipients to find legal status in Canada—but it would be difficult, said Andres Pelenur, a founding partner of the Toronto-based Borders Law Firm and a specialist in citizenship and immigration law.

Pelenur was speaking during “Lessons Across Borders: What the U.S. and Canada Can Teach One Another About Establishing a Successful Immigration Policy,” a CLE program at the 2018 ABA Midyear Meeting in Vancouver, British Columbia. The program was co-sponsored by the Commission on Immigration and the Commission on Hispanic Legal Rights & Responsibilities.

Panel member Gordon Maynard of Maynard Kischer Stojicevic in Vancouver said broadly speaking, there are four paths for being accepted into Canada as an immigrant: economic, in which the selection is skill-based; family reunification; asylum; and humanitarian and compassionate grounds. 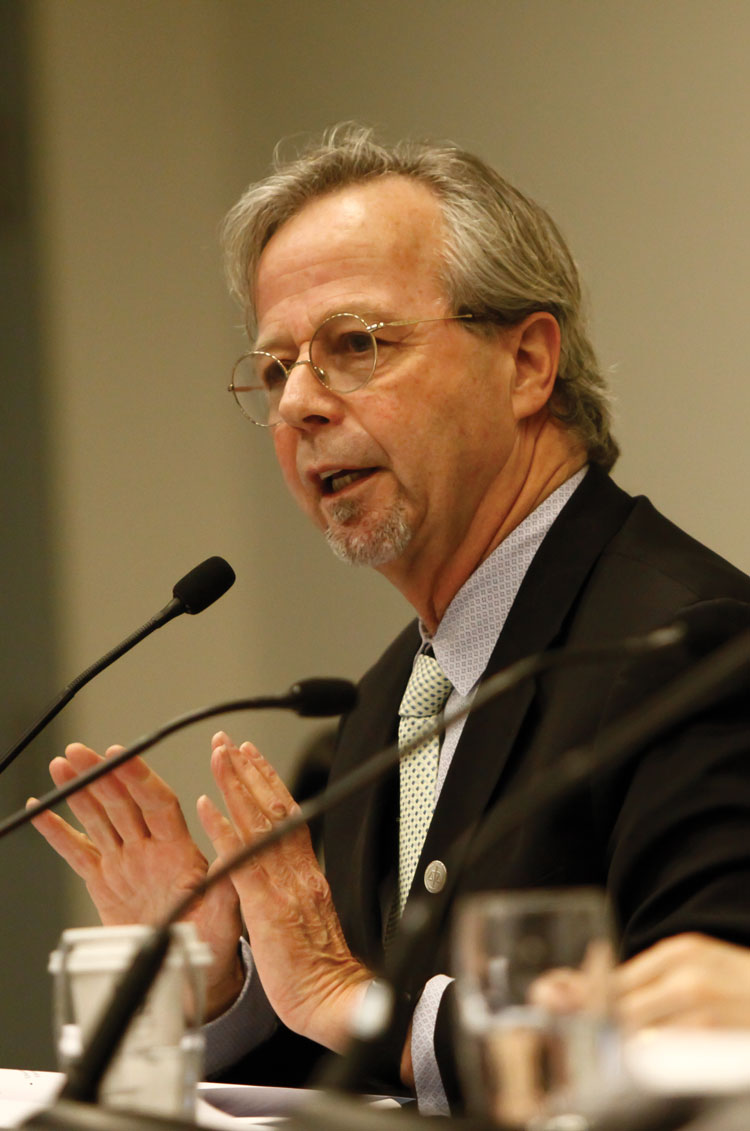 About 58 percent of immigrants were accepted through the economic route last year. But if you’re a DACA recipient, your chances of getting a temporary resident visa for study or work purposes “are virtually zero,” Pelenur said. “To have standing to apply for a temporary resident visa, you have to have a legal status in the country that you’re applying from.”

Even if the standing issue were overlooked, the federal department called Immigration, Refugees and Citizenship Canada would look with suspicion on any claims that a DACA holder would stay in Canada only temporarily.

The next option would be to apply in the skilled worker class. The point system Canada uses is heavily biased toward people who already have Canadian work experience or who’ve studied in Canada. “But it is possible to qualify with that point system even though you’ve never put a foot here,” Pelenur added.

To do that, applicants would likely have to score very high on a language exam, be between ages 20 and 29, and have a bachelor’s degree with at least three years’ work experience or a master’s degree with two years’ work experience. But as CNN reported in November, 20 percent of DACA holders are still in middle school or high school, 18 percent are in college, and 4 percent have their bachelor’s degrees.

Then there is the refugee path, if DACA holders were able to enter Canada through unguarded areas of the border and file a claim. “You cannot claim: ‘Oh, they hate me in the U.S. and I’m suffering in the U.S., so because of my problems in the U.S. please let me stay in Canada,’ ”Pelenur said. “You have to prove you have a fear of persecution in your country of origin.”

Acceptance via humanitarian and compassionate grounds is also a possibility, Pelenur said. “But it’s not a clear fix for the hundreds of thousands of DACA people,” he added.

“In my opinion, one of their best hopes is a special measure from the government,” Pelenur said, adding that a member of Parliament has “already gone on camera to say: ‘We actually like the DACA demographic, and we should enact through the will of Parliament a special category specifically for DACA.’ That actually is potentially the best hope for the DACA people.” 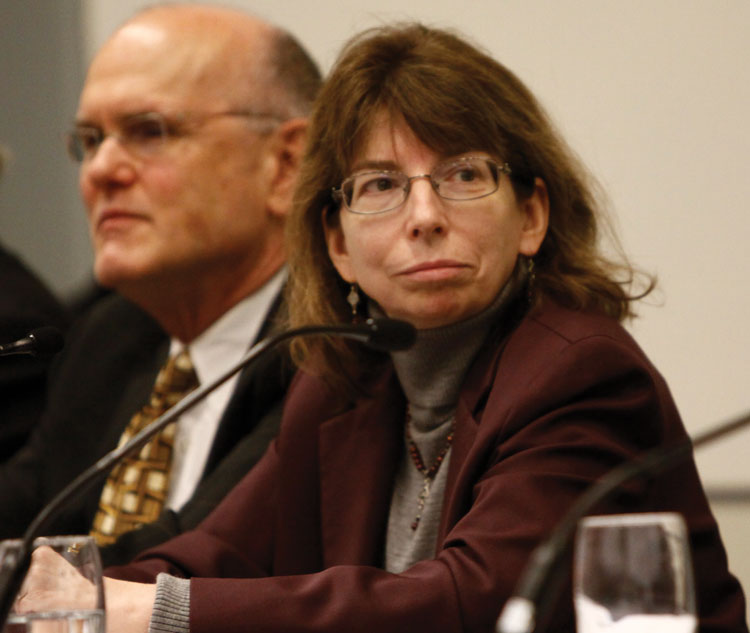 Panelist Margaret Stock of Cascadia Cross Border Law Group in Anchorage, Alaska, applauded the Canadians “for thinking about how to swipe our U.S.-educated workforce and put them to work for Canada. It makes perfect sense.”

Stock is a retired lieutenant colonel for the Military Police Corps in the Army Reserve. She won a “genius grant” fellowship in 2013 from the John D. and Catherine T. MacArthur Foundation for her work as an immigration attorney in shaping policies at the Pentagon and the Department of Homeland Security.

Resolution 108E, passed by the House, urges Congress to enact federal legislation to help DACA recipients and other “un-documented immigrants who entered the United States as children and who meet age, residency, educational and other qualifications ... apply for permanent legal status and citizenship.”

A second element of the resolution urges the DHS, in the absence of legislative action by Congress, to “exercise its discretion consistent with the legal authority conferred upon it and refrain from apprehending, detaining or removing Dreamers.”