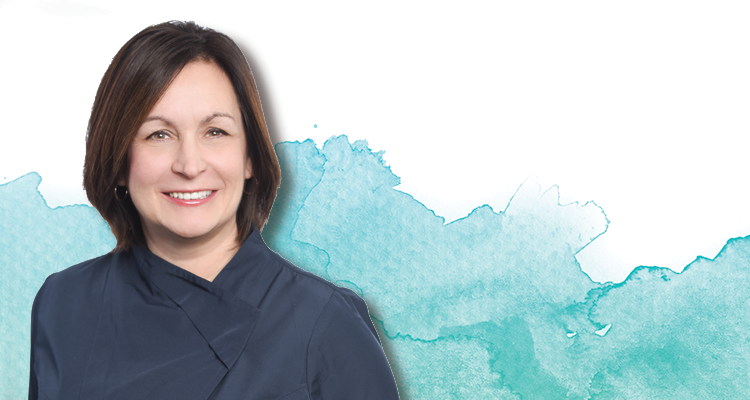 According to Angela Hickey, as CEO of Levenfeld Pearlstein, she works long hours, does the heavy lifting and is responsible for charting long-term strategies for the Chicago-based firm.

One thing she cannot do is practice law.

Hickey was named CEO in 2018, after working for four years as the firm’s executive director and previously as its director of finance since 1999. According to Hickey, the lawyers at her firm stick to legal work while the nonlawyers handle the nonlegal stuff, and everyone works together harmoniously.

“Lawyers are trained to be lawyers and not to be businesspeople,” says Hickey, who doesn’t like the term nonlawyer. “It was and remains a sound business model to engage business professionals to run the firm—the pace and change and the breadth of knowledge required to stay relevant and competitive in the legal industry demands full energy and focus of business professionals.”

This trend took off in 2009, when Paul Eberle led the Whyte Hirschboeck Dudek firm as one of the first nonlawyers to take on such a substantial role. He became CEO of Husch Blackwell in 2018 after the two firms merged.  Another firm that went to a nonlawyer as leader was Pepper Hamilton, which hired Harvard Business School graduate and certified public accountant Scott Green as CEO in 2012. Meanwhile, in 2017, Twitch co-founder Justin Kan, who does not have a JD, founded the law firm Atrium and currently serves as CEO.

However, having nonlawyers in charge of law firms arrives with much controversy. In 2014, the Texas bar’s ethics committee stated that Texas law firms couldn’t use titles like CEO for nonlawyers because the word officer within chief executive officer means that the nonlawyers have control over the lawyers. The opinion led to objections from more than 50 of the state’s largest law firms, with many noting that it was commonplace for big law firms to have chief marketing officers or chief technology officers who were nonlawyers. The committee then issued a revised opinion in September 2015 stating that firms can issue such titles as long as they make clear they do not have control over the firm’s legal practice. 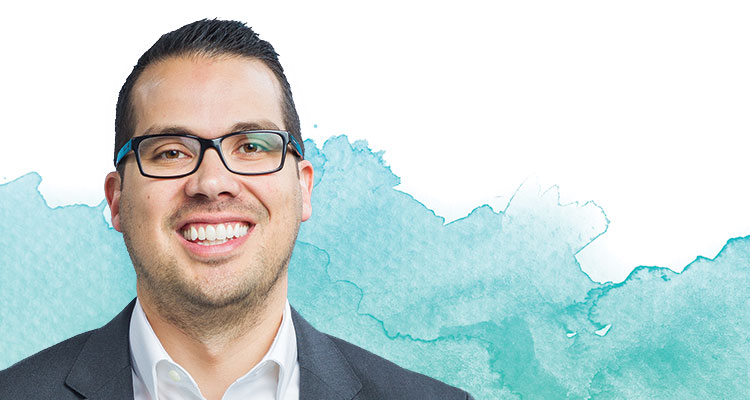 “Some lawyers will argue they don’t want to be managed by someone who doesn’t understand what being a lawyer entails; they only want to work for someone who has experience building a book of legal business, which they believe will translate into helping the firm as a whole grow,” says James Goodnow, a Phoenix-based attorney, legal analyst, and president and managing partner of Fennemore Craig.

The other natural cap on nonlawyer management of law firms is the ethical bar on ownership of a firm by nonlawyers, Goodnow says. CEOs tend to expect equity to be part of their compensation package, but law firms in the United States can’t generally offer that equity, which limits the pool of potential nonlawyer managers.

“The U.K. and other countries have begun experimenting with nonlawyer equity ownership and investment, and so far, their legal markets haven’t collapsed into an unethical morass, but opposition to that kind of deregulation remains pretty stiff in the U.S.,” Goodnow says.

Still, there are plenty of arguments for the positive effects of having a nonlawyer leader.

Since law schools don’t typically teach lawyers how to run a company, it’s difficult for many lawyers to run their businesses. Some firms address this issue by cultivating leaders through committees, training and education—but this isn’t the norm, Goodnow says.

“NFL owners don’t gather the team together and make them elect one of themselves to double as the head coach,” Goodnow says. “Being a coach is a full-time job, as is being a player, and the team is full of people with disparate skills.”

Just because you’re good at one skill is no guarantee that you’ll be qualified to manage the team.

That’s why Gwendolyn Sterk, an attorney in Orland Park, Illinois, brought in a business development and marketing manager as soon as she opened Sterk Family Law in 2015. 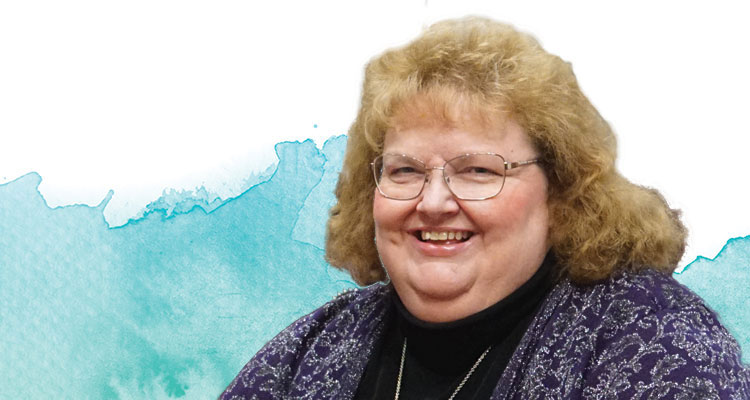 The dedicated manager strategizes and executes a traditional marketing plan and is constantly doing extensive outreach to connect with various professionals so the firm can continue to develop and grow its educational messaging, Sterk says. The duties are essentially divided (the lawyers concentrate on the law but do a little continuing education and marketing on occasion).

There are also some practicalities to consider for implementation.

Hickey says there must be recognition that strong leadership is needed to keep the partners at bay so the C-level employees can do their jobs.

“The investment will pay returns, but it is a long-term strategy and must be approached as such,” she says. “In many firms, a complete governance reorganization is warranted to support this structure.”

This article appeared in the March 2019 issue of the ABA Journal with the headline "JD Not Required: A move by some law firms to hire CEOs without law degrees reignites a debate about turning over the reins to business professionals."