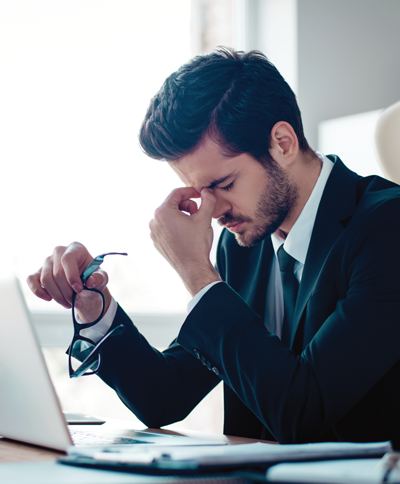 A recent job posting from the Posse List, a temporary legal employment site, reads: Company X “is seeking attorneys for a project starting tomorrow, March 29th, and running 5-6 weeks. Must have prior document review exp, be admitted to practice in a US jurisdiction. Must be able to work a minimum of 60 hours/wk. Rate: $30/hr (no OT).”

Contract lawyers handle everything from document review to intellectual property audits to transactional due diligence to language translation. Since the Great Recession, rates for these services have plummeted from as much as $60 per hour to as little as $19. And because of falling wages, many project-based lawyers are seeking something normally reserved for blue- and gray-collar personnel: overtime pay.

Overtime eligibility hinges on whether the worker is considered a professional or a laborer. Courts are split about contract lawyers, says Gregory Bufithis, founder of the Posse List.

In 2015, a federal court tossed out Henig v. Quinn Emanuel Urquhart & Sullivan, a class action proposed by a contract attorney against the firm and a staffing agency for failing to pay overtime for document review. The judge determined the work was routine but involved the practice of law, exempting it from the overtime protections of the Fair Labor Standards Act. In a similar case involving overtime, Lola v. Skadden, Arps, Slate, Meagher & Flom, an agency and firm settled with three contract attorneys in 2015 for $75,000.

Reuel Schiller of the University of California’s Hastings College of the Law in San Francisco says there’s an “increasing mismatch” between old labor laws and the reality of modern work. The fact that professional employees are excluded from the FLSA’s benefits “made complete sense in 1938 because no one expected professionals would be doing repetitive tasks,” says Schiller, who specializes in labor and employment law. “Fast-forward to a radically changed economy.”

Contract lawyers’ plight reflects an economy saturated with qualified temp workers, whether to run errands or to review discovery files. Every year there’s a glut of new lawyers, while cost-conscious clients are looking for alternatives to paying firm rates for what they consider rote work. So firms and companies outsource. The Posse List, started by Bufithis in 2002, now has about 180 organizations that post temp jobs.

Because they’re not employees, contract attorneys have no benefits or job security, are sometimes relegated to basement-style working conditions, and are typically unemployed between projects. While they perform tedious tasks such as coding documents, they acquire no new skills, have no opportunities for promotion and experience little intellectual stimulation. “The oligarchs are turning us—as they did to workers in the 19th-century steel and textile factories—into disposable human beings,” Bufithis wrote on his site in March 2016.

But overtime is contentious, dividing even contractors themselves. When the Department of Labor recently re-evaluated the issue, the United Contract Attorneys—an association of temporary lawyers who advocate for overtime—argued that they should be eligible because the work usually doesn’t require professional judgment. Also, they don’t earn a professional salary, despite working more than 40 hours per week.

“The reality is we’re taking on a certain risk because we lose opportunities for permanent positions,” says Andrew Spence, a contract attorney in New York City. “Firms have the option of charging us out at associate rates and making a profit. Plus, we’d feel more like professional attorneys if we get a decent pay rate.”

But other contract lawyers don’t want to lose exempt status. They reason that if overtime is required, regular rates will drop and they’ll be forced to work more to make the same amount. Also, arguing for overtime implies that a JD isn’t necessary, which could further reduce pay and steer jobs to nonlawyers. Document review projects vary, they say, and some require judgment and strategy.

Schiller agrees in part, predicting that contract lawyers won’t be granted overtime pay anytime soon. “In the past, this work would have been done by first- and second-year associates. That doesn’t mean the overtime structure doesn’t require evaluation,” he says. But until that happens, contract lawyers “are probably out of luck.”

This article appeared in the June 2017 issue of the ABA Journal with the headline "Overworked, Seeking Overtime: Contract lawyers push for better pay."