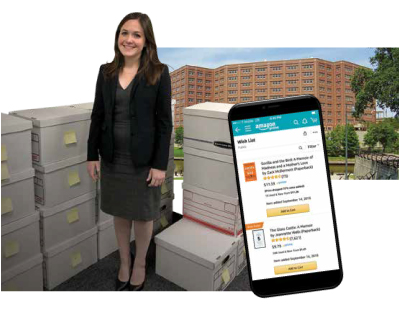 In June, Amalia Beckner asked her Facebook friends for help buying books for inmates at the Harris County Jail in Houston, where she works as a public defender. That post was shared with other friends, who shared it with their friends, until it took on a life of its own and the story landed in the newspaper. From there, things really took off. To date, about $5,500 in donations via Amazon.com have rolled in.

“I remember we got one $500 donation, and I just sat there with my mouth open,” Beckner says. “I was just shocked.”

For years, Beckner had been bringing her clients books from her own collection. She knew they were eager to read anything they could get their hands on, but the jail would only allow five books at a time per “pod” of more than two dozen inmates.

Through better book access, she saw an opportunity to expand her clients’ minds and maybe even give hope at the jail, where most of the inmates are awaiting trial and haven’t been convicted of a crime.

“Reading pushes you to think about your life and your choices and your relationships with people. It promotes introspection, it promotes processing your emotions, your past and what you’re hoping for,” she says. “I think that’s really important, especially for people who are locked up.”

When she put the request on social media, Beckner admits she felt uncomfortable asking for help. But she focused on the benefits to her clients. Initially, Beckner’s campaign received about $1,400 in donations. Then, after it appeared in the Houston Chronicle, that number multiplied. From there, the public defender’s office hosted a book drive that brought in about 670 more books. 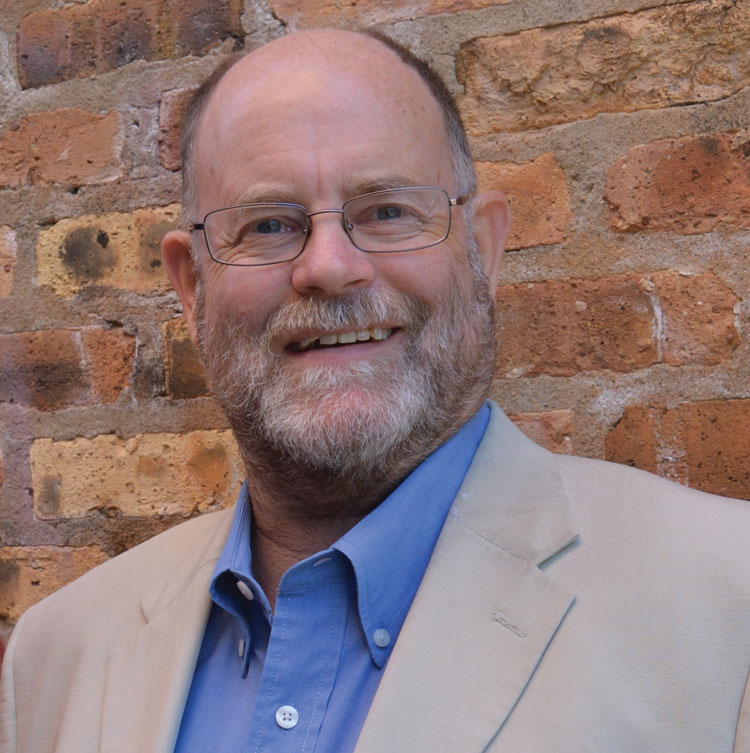 For example, the Texas Department of Criminal Justice’s 2017 banned book list included best-sellers The Color Purple, Memoirs of a Geisha and Freakonomics.

Mills thinks prison and jail libraries should be stocked as well as public libraries because reading is one of the most productive outlets for inmates.

“Instead, prisons are adopting increasingly vague policies, which allow individual mailroom officers to ban any book they find objectionable,” he says. “This is a clear violation of the First Amendment: pure content-based discrimination with no penological purpose.”

In Houston, change is already taking place. Since the Chronicle story ran in early July, restrictions on the number of books have been lifted. A representative at the jail also invited Beckner to start a book club for prisoners, and they had their first meeting in late September. The book chosen was The Cuckoo’s Calling, a 2013 crime fiction novel by J.K. Rowling, published under the pseudonym Robert Galbraith.

While Beckner says vast improvements are needed when it comes to the criminal justice system, she thinks granting better access to books is an important step. “This is just one really small way that we can make the jails more humane,” she says.