In Safe Hands: Torch passes to new leader of ABA Center on Children and the Law 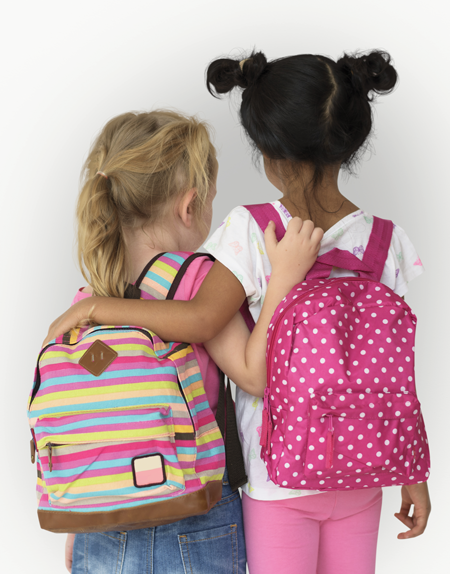 As the ABA Center on Children and the Law approaches middle age, it has become a prominent feature of the association’s public face. But it also is changing.

The most significant change has been Howard Davidson’s retirement in 2015. He was brought in by the association in 1979 as director of the new venture. For the center’s first 36 years, he was its driving force. Last July, Prudence Beidler Carr was named director, bringing with her a lengthy record of representing and advocating for children in court and foster care systems, as well as work in government, policy and fundraising.

“Howard left a solid organization in place, and it’s a huge testament to the center’s past that most of the staff have been here over 15 years,” Carr says.

The center primarily provides how-to help and training for lawyers, judges, welfare and protective agencies, and others. It does not engage in legal representation.

To many, Davidson’s focus and force were so instrumental in its growth and development that he embodied the center. But the center grew organically because over the years he hired staffers with deep backgrounds and hands-on experience in providing justice for children in matters of abuse and neglect, as well as other safety and welfare issues.

“Howard was really good at big-picture thinking at the intersection of law, policy and practice—and he could see things coming down the road and how the center fit in,” says Anne Marie Lancour, the center’s associate director and director of state projects who’s been at the ABA for more than 24 years. “He gave us room to grow our expertise and build out the center.”

Carr’s history of advocating for children began during her four undergraduate years at Harvard University, when she directed a K-5 after-school program in a low-income area of Boston. While she was a student at Northwestern Pritzker School of Law, Carr worked on children’s issues in the Illinois attorney general’s office, with the Office of the Cook County Public Guardian, and in the county’s juvenile detention center. The list of her activities as an advocate for children grew after graduation in both her legal work and her nonprofit efforts.

One of her jobs as a lawyer wasn’t child-welfare specific, although it sometimes dealt with immigration issues that concerned children. Carr was in the general counsel’s office of the Department of Homeland Security, where she eventually managed a $30 million budget and an office of 150 lawyers. More recently, while her husband worked in the U.S. Embassy in Mexico City, Carr was involved with the Juconi Foundation, an organization that provides intensive therapeutic support to children who live on the streets.

The capability of the Center on Children and the Law to attract grant funding “was eye-opening to me,” Carr says. “I look forward to building on that very solid grant-funding model.”

The center receives a small fraction of its financial support from the ABA’s general revenue. It is almost entirely self-funded through mostly project-specific monies—receiving federal, state, local and private grants and donations, as well as support from the ABA Fund for Justice and Education.

“For every $1 of ABA support, the center leverages an additional $12 of outside grant funding,” says ABA President Linda A. Klein of Atlanta. The center “is just one more way in which our association makes a major, positive difference.”

Davidson hopes the association will do whatever is necessary to keep it going. “The center is more important than ever in a political environment in which resources might not be there for the most vulnerable in the child-protection system,” he says. Besides funding, “accountability and monitoring are crucial. If it gets turned over to the states with no federal guidance, kids and families will suffer greatly.”

From its inception, the center has worked closely with other groups whose missions involve child welfare and justice, such as the Children’s Defense Fund, the National Council of Juvenile and Family Court Judges, and the National Association of Counsel for Children.

For many people who are involved in such efforts nationwide, the center’s work has been their primary lens for viewing the ABA. It has “an amazing record of working in individual communities throughout the country to improve legal representation for children and families, and the legal systems that affect their lives,” Klein says.