It’s often said the ability to practice law is a privilege, not a right. It’s difficult enough to obtain a law license, and losing one can be devastating both personally and professionally. Attorneys who face the ignominy of disbarment and later seek reinstatement face high hurdles that are sometimes insurmountable.

A few states, like Nevada and Kentucky, have permanent disbarment. This means attorneys subject to the ultimate professional disciplinary penalty of disbarment can never apply for reinstatement.

Attorneys seeking reinstatement from a disbarment have a rocky road to redemption. Generally, they must show they have the moral qualifications, competency and up-to-date legal training necessary for reinstatement. Sometimes they must retake the bar exam to show they are qualified. They also must establish their readmission will not harm the public. 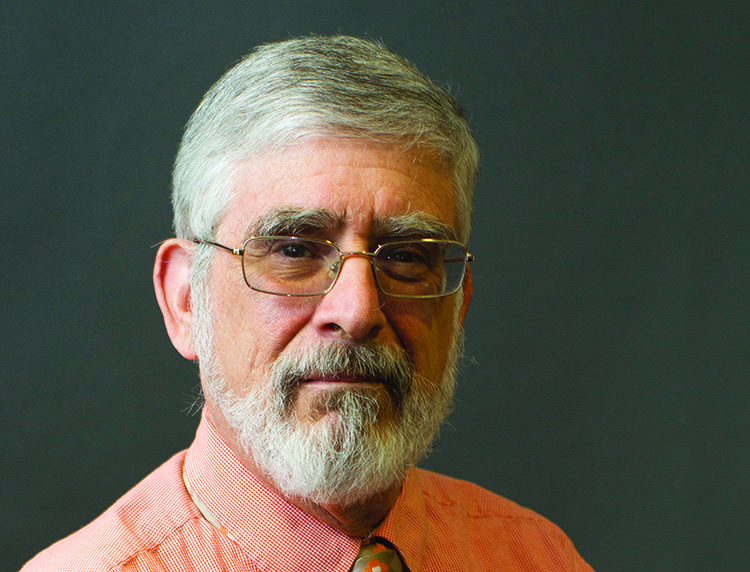 It can be nearly impossible for an attorney to show they have the necessary moral qualifications if the underlying offense involved rank dishonesty or a serious felony conviction.

“What you did is the most important factor in these cases,” says Michael S. Frisch, ethics counsel and adjunct professor at Georgetown University Law Center.

Attorneys seeking reinstatement usually must prove to the state licensing board’s satisfaction, by clear and convincing evidence, that they are morally fit to resume the practice of law. This can be an onerous burden. 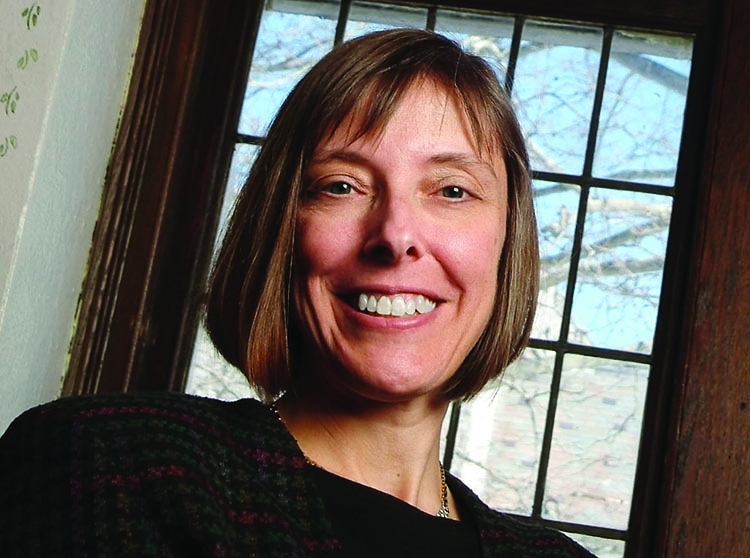 Photo of Leslie Levin courtesy of the University of Connecticut.

“In many jurisdictions, the clear and convincing evidence standard must be met to demonstrate that the lawyer engaged in misconduct,” explains ethics expert Leslie C. Levin, who teaches at the University of Connecticut School of Law. “I suppose there is a symmetry to applying the same standard and shifting the burden to the lawyer seeking readmission. But it seems virtually impossible to prove something as uncertain as ‘rehabilitation’ by clear and convincing evidence.”

Readmission applicants often submit a series of character references from practicing attorneys. Sometimes applicants will submit affidavits from a variety of other individuals as well. These can include letters from current employers, ministers or co-workers. However, as Frisch explains, “the character witnesses need to know what the person did.”

“Usually disbarment is reserved for such deeply problematic behavior that it is fair to ask whether the lawyer should be admitted to practice ever again,” Levin notes. “It’s often used when the lawyer has already been disciplined on several prior occasions.”

Many state high courts don’t readmit those who have been previously disbarred. A sampling of recent published decisions supports this.

In November 2019, the District of Columbia Court of Appeals denied the reinstatement petition of an attorney who had been disbarred in 2010 for fraudulently submitting vouchers for services to indigent defendants and for giving false testimony to a hearing committee.

The attorney applied for reinstatement, but the District of Columbia Court of Appeals denied her request in part because of the seriousness of the underlying offense and concerns she had made a false statement during 2012 bankruptcy proceedings. She had failed to “accept full responsibility for her original misconduct,” the appeals court determined.

A similar fate befell a Georgia attorney who was disbarred in 2012 after taking money from a child support client and then failing to appear at the hearing. Compounding her discipline, the attorney reportedly gave false testimony to investigators. She applied for reinstatement after waiting the requisite five years. However, in her reinstatement proceedings, she continued to assert the original charges against her were untrue. In October 2019, the Georgia Supreme Court denied her reinstatement, writing: “This court does not countenance such dishonesty and blame-shifting in those who seek to practice law in the state of Georgia.”

Courts often cite a lack of accountability or no evidence of rehabilitation when denying reinstatement. In July 2019, the Mississippi Supreme Court denied the petition for reinstatement of an Oxnard attorney who was disbarred after pleading guilty to a federal charge of conspiracy to commit extortion. In denying his third petition for reinstatement, the court noted he “has not provided clear and convincing evidence of his rehabilitation in conduct and character to convince a reasonable person that he has been reformed.”

In the intervening years, however, Panara turned his life around. He operated a home care assistance business in Florida and managed many rental properties he and his wife owned in New York and Florida.

More than 20 years after his disbarment, Panara applied for reinstatement. The grievance committee denied his petition, primarily citing the dishonesty in his original offenses. However, Panara marshaled together an impressive list of witnesses who attested to his good character and testified he was a different person 25 years later.

The Supreme Court of the State of New York, Appellate Division, concluded in a Dec. 20, 2019, order that “since Panara was disbarred over 20 years ago, he has conducted himself in a manner that establishes his current fitness to practice law, including operating successful businesses with honesty and integrity and engaging in charitable activities that exhibit kindness and compassion for others.”

A difficult question is determining which former attorneys deserve another chance at finding redemption and resuming the practice of law. Questions remain about the fairness of the process, particularly in light of troubling concerns about racial disparities in the professional discipline arena. A 2019 study by the State Bar of California found racial disparities in probationary discipline, disbarment and discipline-related resignation, with the greatest disparities between black and white male lawyers. The California bar plans to hire a consultant to make recommendations on tools to address unintended bias.

Many applicants express remorse and present character witnesses who testify in their favor. But the question remains: Should a lawyer who steals a client’s money be given a second chance when a major impulse behind the attorney disciplinary system is the protection of the public? 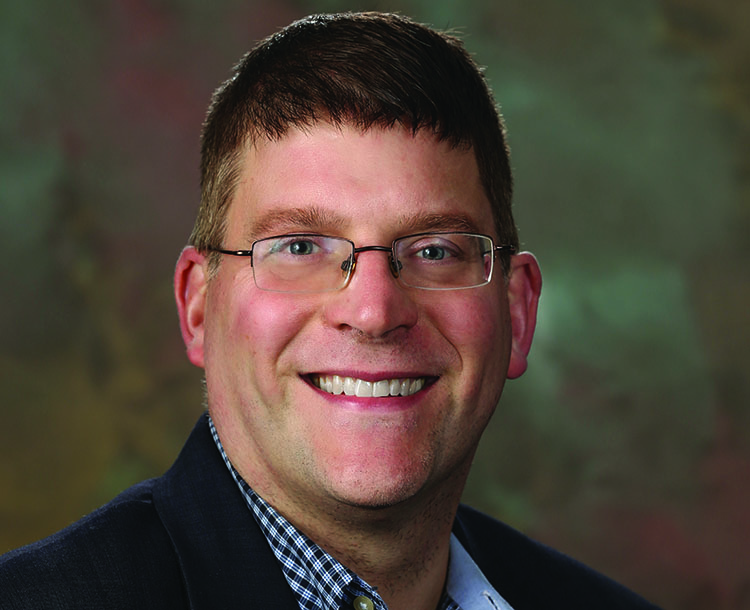 One school of thought is if an attorney’s misdeeds are so serious as to warrant felony convictions and the exhibition of dishonesty, the disbarment should remain, in effect, a permanent barrier. Others eschew this procrustean approach, believing in the spirit and infinite possibilities of human redemption.

“One problem with the process is that it is so difficult to predict who is truly rehabilitated and who is likely to commit future misconduct,” Levin says. “Just because a lawyer apologizes profusely and admits the prior wrongdoing doesn’t mean the lawyer is rehabilitated.”

Frisch agrees but adds, “It is a forgiving profession.”

This article was originally published in the April/May 2020 issue under the headline, “Rough Road to Reinstatement: Disbarred attorneys trying to get their licenses back face an uphill battle.”

David L. Hudson Jr. teaches at Belmont University College of Law. He is the author, co-author or co-editor of more than 40 books. For much of his career, he has focused on First Amendment and professional responsibility.