Divorce lawyer's side job is officiating at weddings 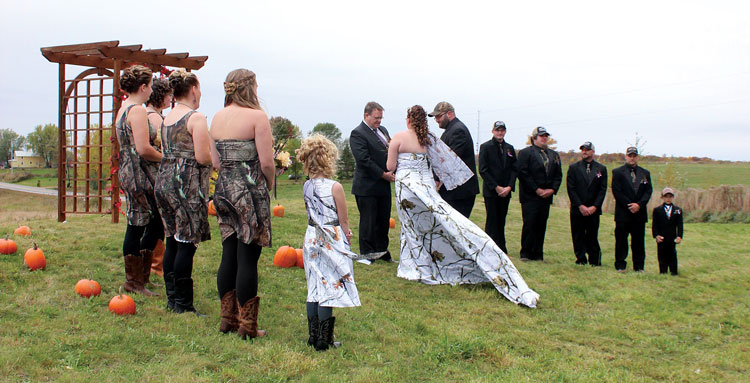 A group of people—bride, groom, wedding party and officiant—stand atop a small, grassy mound tucked between a cow pasture, a county highway and the farmhouse where Amanda, the bride, grew up.

Today, this patch of Wisconsin country doubles as a wedding chapel, with about 50 friends and family seated on hay bales arranged in neat rows. Only 59-year-old Andrew Schmidt, the officiant, does not wear camouflage for the occasion, opting for his usual judgelike garb—charcoal suit, Oxford shirt and a purple paisley tie.

To Amanda and the groom, Joe, he’s a guy they found on the internet to perform their wedding.

They have no idea the officiant standing with them also is the owner of the oldest law firm in Marathon County, Wisconsin, Schmidt & Schmidt, which he inherited from his father, Peter, who inherited it from his father, Karl. He’s spent a decent chunk of his decades-long career practicing family law with an emphasis on divorces, especially those the court deems “high contest.”

This wedding, which he calls “not the cheesiest I’ve done, believe it or not,” represents about the 810th marriage he’s legally started as opposed to help end. Schmidt swears he does this evenings-and-weekends gig, which he started more than 10 years ago, mostly as a way to pay for his son’s education. 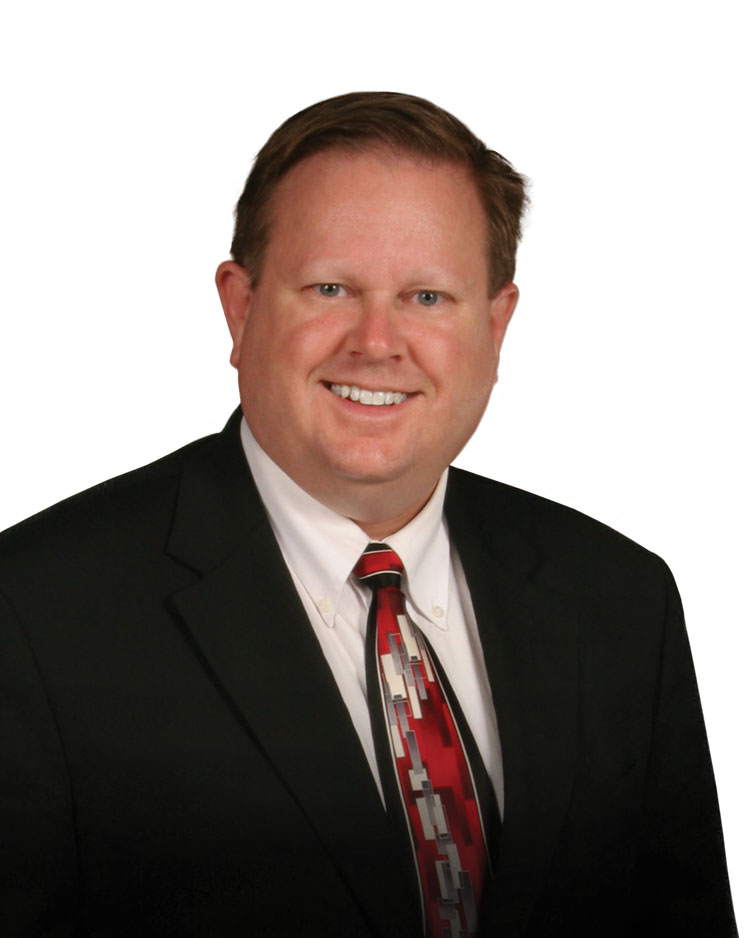 But it’s clear something more brings him and Suzy, his college sweetheart and wife of 36 years, to wedding after wedding, racing from one to the next in their red F-150.

He knows it’s a cliche, and it’s cheesy, but he swears this question tells him whether a couple is made to last: Are you best friends? If there’s a pause, or a hedge, or anything but an immediate affirmative “of course,” they might be back to see him again.

Marriage is hard, Schmidt says, and you have to be best friends to survive. Officiating weddings, it’s not hard to be infected with optimism and idealism while seeing other people at their happiest. “They’re so deeply in love,” he says of the camo couple, just before the event begins. “That’s the neat thing about what we’re doing here.”

For too long Schmidt only saw the other side: two people who once stood at an altar together and now could barely share the same room. His frustration deepened when he watched lawyers prod their clients to hold out for more and pettiness escalated. “I’d wake up at 2 in the morning thinking about a client’s case, and I couldn’t get back to sleep,” he says.

He realized his law license works both ways—license to start marriages as well as end them—and decided his time would be better spent with the former.

He’s made enough from his side gig to carry his son Alex, who eventually might take over the practice, through college and law school. His approach to the day job has changed, too, with a move away from the nasty high-contest cases and a growing specialty in mediation.

And how he thinks about life and work have improved in ways money can’t buy. “I started being more compassionate,” he says.

This article was published in the September 2018 ABA Journal magazine with the title "Yes, He Does: Divorce lawyer's side job is officiating at weddings."