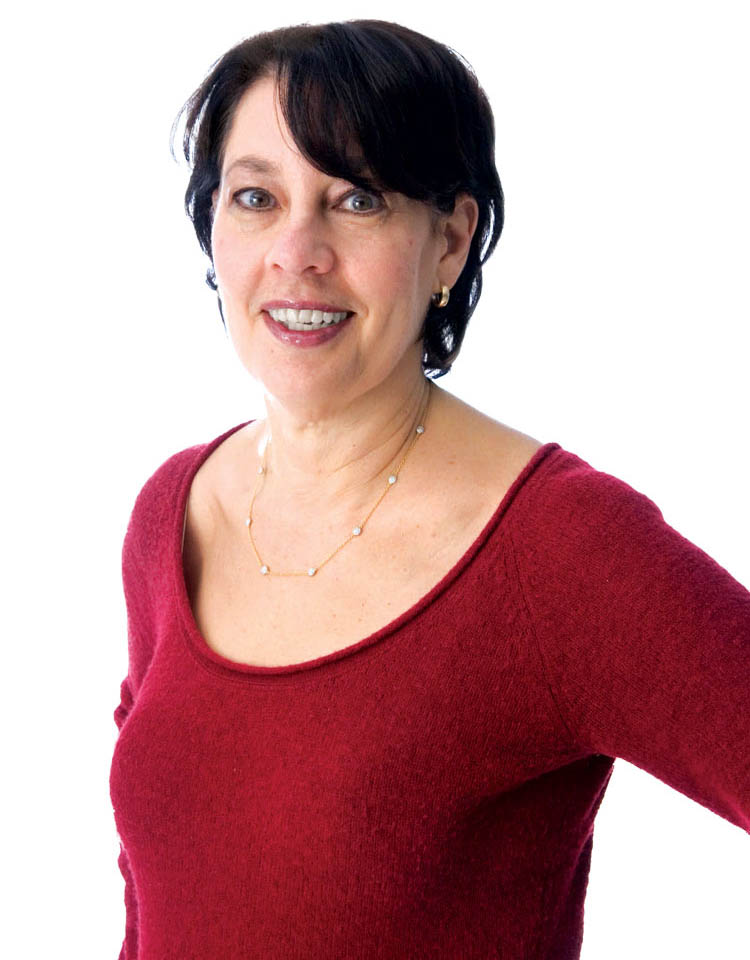 Confidentiality is one of the cornerstone concepts of professional responsibility. An attorney’s duty of confidentiality extends beyond current clients and applies to former clients.

Under ABA Model Rule 1.9(c)(1), a lawyer cannot use information related to the representation of a former client to disadvantage that client without their informed consent, unless the information has become “generally known.”

This exception in Rule 1.9(c)(1) has been the subject of some debate. It is not defined in the ABA Model Rules of Professional Conduct. Now, the ABA Standing Committee on Ethics and Professional Responsibility has provided guidance on the meaning of the exception in Formal Opinion 479.

Courts have held that information is not generally known just because it’s a public record or in a court filing. The information must be within the understanding and knowledge of the general public.

Nancy J. Moore, a professor at the Boston University School of Law, says the definition is “useful and sensible.”

“There currently is no definition of the term generally known in either the text or comment of Rule 1.9. Given that it is not obvious when information has become generally known, some definition is clearly useful,” Moore says.

“I agree that this definition makes sense, though I don’t think it necessarily resolves what is generally known in every instance,” says Renee N. Knake, who teaches legal ethics at the University of Houston Law Center and recently co-wrote Professional Responsibility: A Contemporary Approach. “Inevitably gray areas will arise, but I do think that the opinion offers helpful guidance as to what may constitute ‘generally known.’ ”

She says questions remain as to what “minimum threshold of publications” are necessary to establish that the information is generally known.

“What about other sources, such as a public survey or opinion poll?” she says. Regarding wide recognition in the former client’s industry or profession, Knake asks whether it is “possible to rely as well on expert opinions.”

“The opinion is striving to achieve a balance here,” Knake says. “Defining ‘generally known’ to include any public record would address the gray area problem, but it doesn’t sufficiently protect the sort of information contemplated under the umbrella of confidentiality afforded by Model Rule 1.9.”

Model Rule 1.9(c)(2) prohibits a lawyer from “revealing information about a former client,” Knake says. “The difference between ‘reveal’ versus ‘use’ is significant, and the lawyer may only use a public record that has otherwise been revealed by another source and spread widely.” 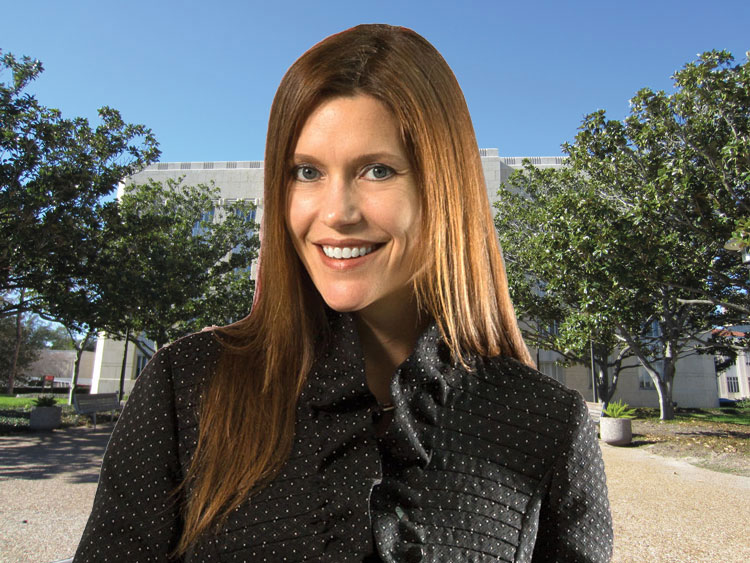 Moore of the Boston University law school agrees with the opinion’s reasoning. “In the absence of knowing the client’s confidential information, it would not necessarily occur to a member of the public to conduct a search to discover the public record,” she says. “In addition, information contained in public records is not always easily or inexpensively obtainable, particular when a FOIA request is required.”

Opinion 479 is also in accord with a number of state bar ethics opinions. For example, a 2017 opinion from the New York State Bar Association Committee on Professional Ethics says: “Information is not ‘generally known’ simply because it is in the public domain or available in a public file.”

Further, the ABA opinion adds that “for information to be generally known, it must previously have been revealed by some source other than the lawyer or the lawyer’s agents.”

But Michael Cicchini, a criminal defense attorney based in Kenosha, Wisconsin, and author of the 2015 Vermont Law Review article “On the Absurdity of Model Rule 1.9,” is critical of Opinion 479 and the rule.

“The entire rule is a mess,” Cicchini says. “How are we to know what is widely recognized by members of the public? Must we take a survey? Can we rely on our own gut feeling? Will the opinions of a few members of the community be sufficient? And who are we to decide what is the relevant geographic area? This is far too vague.”

In his law review article, Cicchini wrote that several courts have come up with a vague definition of what is generally known. “Courts often define generally known information in vague terminology, such as information ‘within the basic understanding and knowledge of the public,’ ” he wrote. Rule 1.9 in general “is an absurdly broad rule that perpetually bans attorney speech for all purposes and with regard to all information, including information in the public domain.”

However, Moore says there must be some gray area in interpreting what is generally known information for the purposes of Rule 1.9(c)(1). “The definition contained in this ethics opinion reduces the extent of uncertainty in the current rule and does so in a manner that provides a necessary protection for former clients,” she says. “If there is doubt whether the adopted definition applies, then good lawyers will likely err on the side of avoiding use of the former client’s confidential information.”

This article was published in the March 2018 issue of the ABA Journal with the title "A Confidentiality Exception: Opinion says ‘generally known’ info may be treated differently."