How I went from civil litigator to animal policy strategist 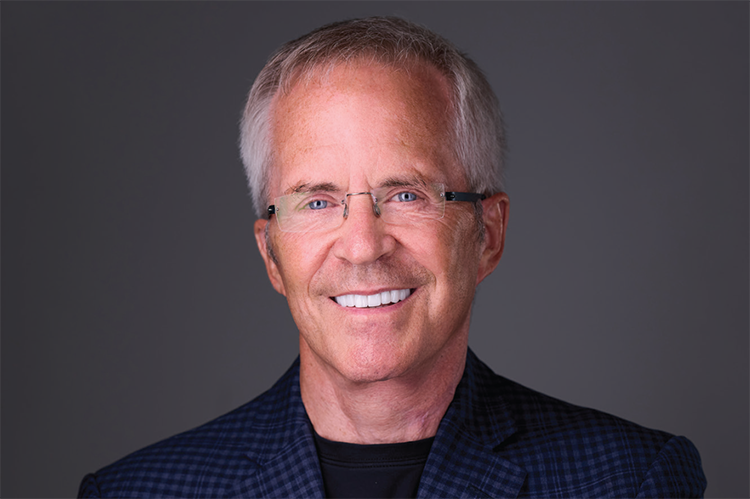 Pets rule America these days, or at least they run the lives of the women and men who run America. And I’m in the middle of it.

In case you already think I’m a lawyer who spots trends and jumps on board, be warned that during the same four years Stanford University introduced an undergraduate major in computer science, I chose history—make that medieval and Renaissance history. So trends don’t come naturally to me.

But nearly 40 years into my legal career, I own and manage the Animal Policy Group and am shoulder-deep in every issue involving pets in the United States, usually on behalf of the biggest players in the pet sector—from veterinary to pharmaceutical, nutrition to retail and even veterinary colleges. My work spans legal, regulatory, political and strategic issues. My team is virtual in six states and four time zones, with me the lone lawyer. How I got here is proof positive for young lawyers and law students that a JD takes you in more directions than any other profession.

I tried business and civil cases after law school for 12 years in Oregon, most of those as an associate and partner in Portland’s Tonkon Torp. My timing was lucky because clients were still willing to try lawsuits back then, state and federal, and I was in court every month.

As a business litigator, I switched back and forth from plaintiffs to defendants, and I learned (to great advantage in the pet industry) how to be comfortable in messy, complicated situations where both sides had their merits and warts. I would never replace those 12 years. But, alas, politics wormed its way into my heart, or at least my affections, and things changed when I played a leading role in getting someone elected governor of Oregon.

At first I turned down requests to lobby, but I ultimately jumped into an even messier thicket than litigation and led the passage in the Oregon legislature of a law legalizing a controversial (but lucrative) form of video lottery. Within a few years, I was active for my client in states around the country, leading to my running a new lottery subsidiary in Atlanta. The opposing company was advised by such luminaries as James Carville and Paul Begala, so challenges were formidable.

Here again, I rediscovered the magic of a law degree, as success led me to Washington, D.C., with a close friend, Fred McClure (formerly assistant for legislative affairs for President George H.W. Bush), and opening the D.C. office for a Texas firm, Winstead Sechrest & Minick.

Twenty-three years after gaining my law license, I answered a phone call from my former law firm in Portland involving pets. Bruce Berning and Tonkon Torp represented the largest corporate veterinary group in the world, Banfield, led by a dynamic veterinary entrepreneur, Dr. Scott Campbell. I was waiting for a flight in the Ottawa, Ontario, airport when Bruce and Scott called to see if Congress or an agency could help the pet health care industry with a problem involving microchips. My then-firm, Sonnenschein Nath & Rosenthal (now Dentons), and I jumped in, and we came up with a creative solution involving a House appropriations subcommittee and the Department of Agriculture.

The engagement served a broad coalition of for-profit and nonprofit leaders in the animal health and animal welfare industry, so I started out with a bang. Like most lawyers, I wasn’t thinking about a new career, but the phone started ringing, and I ultimately created the Animal Policy Group inside Tonkon Torp, moved my family back to Portland and built the first professional services practice in this sector.

My ultimate good fortune stemmed from my new practice taking shape during the first decade of a generational transformation of pets in America from sideshow to a central role in our culture and society. That is the subject of my book, Pet Nation: The Inside Story of How Companion Animals Are Transforming Our Homes, Culture and Economy. I took the Animal Policy Group private in January 2017, when my wife and I moved to Scottsdale, Arizona, where she heads the anatomy and histology courses at Mayo Clinic College of Medicine and Science.

Do I still practice law? Not as most lawyers view it. No time sheets or hourly billings; they have been replaced by monthly retainers and incentive arrangements. I’m actively licensed but do not serve as any client’s lawyer per se. My days in Paradise Valley are spent managing, advising, cajoling, strategizing, writing and presenting (usually via Zoom, but conferences are gaining steam again). The pet industry increasingly attracts attention—not always friendly—from third party groups, which keeps me active, as you might imagine. I still view the professional world through the lens of a trial lawyer, so my daily pursuits involve advocacy and pushing the envelope. I also have served as adjunct faculty for various law schools, evangelizing to would-be lawyers. I’m having fun and never consider the R-word.

This story was originally published in the December 2021/January 2022 issue of the ABA Journal under the headline: “Pet Practice: How I went from civil litigator to animal policy strategist.”

Mark Cushing is the founding partner and CEO of the Animal Policy Group, where he has the unique job of advancing causes related to pets and the pet economy sector. A graduate of Stanford University and Willamette University College of Law, Cushing is a longtime political strategist, government regulatory adviser, corporate executive and former litigator.