How can the ABA improve law school compliance after CSL closure? 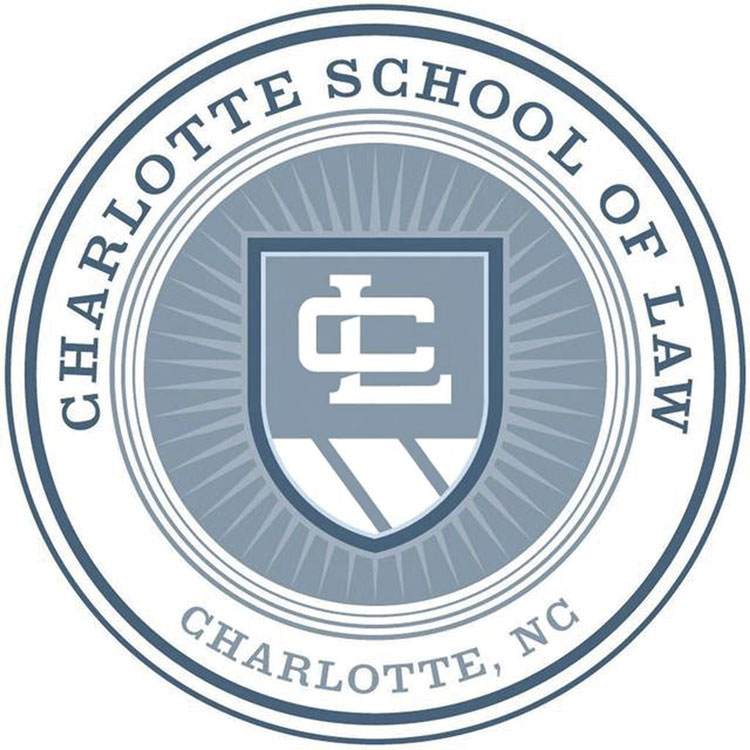 Few were surprised when the Charlotte School of Law closed in August. After about a year of fraud allegations and wrangling with multiple administrative agencies—coupled with a bar passage rate under 50 percent for first-time test takers—many wondered why it didn’t happen sooner.

Some point their fingers at the ABA’s Section of Legal Education and Admissions to the Bar. Charlotte was notified by the ABA that it seemed to be out of compliance with various admissions standards in January 2015. But the public didn’t find out about the issues until November 2016, when the law school was placed on probation.

The time between a compliance review and specific action taken by the section can be concerning. That’s why its council is considering a restructuring process, which could make the process quicker when appropriate, according to Barry Currier, the section’s managing director of accreditation and legal education. The restructuring concept, announced in June, would combine the Accreditation Committee, the Standards Review Committee and the council into one body.

“The challenges Charlotte School of Law encountered are not unique. Certainly, other schools will face similar challenges if the law school applicant pool and the job market for law graduates remain in low- or nongrowth modes,” Currier wrote in an email to the ABA Journal.

The issue of transparency also has been raised. Many matters that relate to law school accreditation are confidential, according to the ABA Standards and Rules of Procedure for Approval of Law Schools. This includes evaluation reports from site visits and decisions or recommendations the section gives to law schools. Exceptions to this confidentiality include when schools receive sanctions, are placed on probation or have accreditation withdrawn. Law school applications for provisional or full approval, or a variance, also are public.

Traditionally, the ABA performs a law school site visit once every seven years. And most compliance citations result from those visits, says Aaron Taylor, an associate professor at the St. Louis University School of Law who also leads the AccessLex Center for Legal Education Excellence.

“Not every matter leading to a censure would be directly relevant to a student,” he says. “Of course, the downside of a private censure is that it’s private and thus unable to be publicly scrutinized.”

Various groups, including the ABA, post public information online annually about accredited law schools’ LSAT ranges and bar passage rates. Some Charlotte students say they were aware of the data when they enrolled.

Between 2011—when the law school received full ABA accreditation—and 2016—the year of the law school’s most recent Standard 509 Information Report—its median LSAT score decreased from 148 to 144. Its bar passage rate was 46.26 percent for the 2015 exam.

The data seems to suggest problems, but school leaders frequently appeared to assure current and potential students that they were working on improvements. In hindsight, once-confidential ABA findings about the law school indicate otherwise.

HOPE ‘ON THE HOOK’

Charlotte continued to claim that it was working toward coming back into compliance with the standards—even after the Department of Education pulled the law school’s federal loan money in December 2016. The DOE took that action because it determined the school had made “substantial misrepresentations” to current and future students about its accreditation issues.

After the department pulled the school’s student loan money, Charlotte repeatedly told students and the press it was prepared to be reinstated into the federal student loan program. That included this past July, the same month the ABA’s Accreditation Committee informed school leaders it rejected the school’s “reliable plan for bringing the law school into full compliance with each of the standards.” Under the ABA Standards and Rules of Procedure for Approval of Law Schools, that finding was confidential.

“Charlotte School of Law has acted sketchy throughout this process,” says Kyle McEntee, executive director of the nonprofit Law School Transparency. “They’ve been using hope as a means of keeping people on the hook.”

McEntee’s organization plans to ask the ABA for a full review of the accreditation process, focused on consideration of what parts should be more transparent and at what stage in the process infor-mation should be disclosed.

“There was some point at which the ABA should have made its determination about Charlotte School of Law public. I don’t know when that was; I just know that it was sooner than when it was done,” he says.

This article appeared in the November 2017 issue of the ABA Journal with the headline “Post-Mortem Exam: In the wake of Charlotte School of Law’s closure, how can the ABA improve law school compliance?"