Kelley Henry is a champion for death row inmates 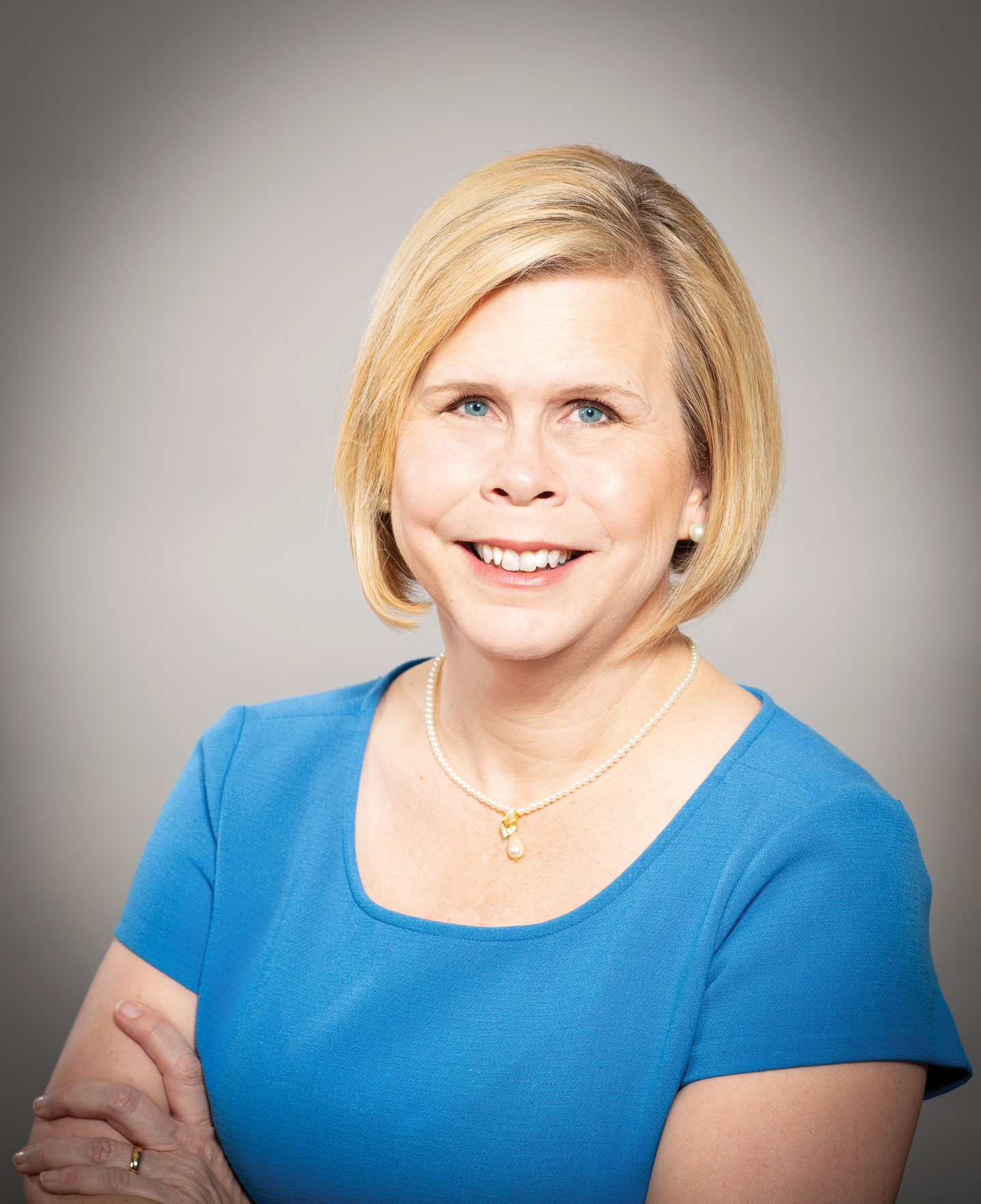 Kelley Henry hadn’t been on an airplane for nearly seven months when she learned the Department of Justice had set an execution date for Lisa Montgomery, who was the only woman on the federal government’s death row.

It was a Friday in October when the warden of Federal Medical Center Carswell in Fort Worth, Texas, called and put Montgomery on the phone with Henry and her co-counsel, Amy Harwell. Montgomery was crying and could barely speak.

“With Lisa, there was no just talking with her over the phone,” says Henry, the supervisory assistant federal public defender based in Nashville, Tennessee, who had represented Montgomery since 2012. Henry explains that as a child, Montgomery was sex trafficked by her mother and gang-raped by adult men, which exacerbated severe mental health issues that existed on both sides of her family. “We needed to physically observe her,” Henry says.

Despite the risks associated with traveling during the COVID-19 pandemic, Henry and Harwell were on their way to visit their client three days later. Montgomery had been sentenced to death in 2008 after being convicted of strangling Bobbie Jo Stinnett and cutting Stinnett’s unborn baby from her womb. She was scheduled to be executed Dec. 8. 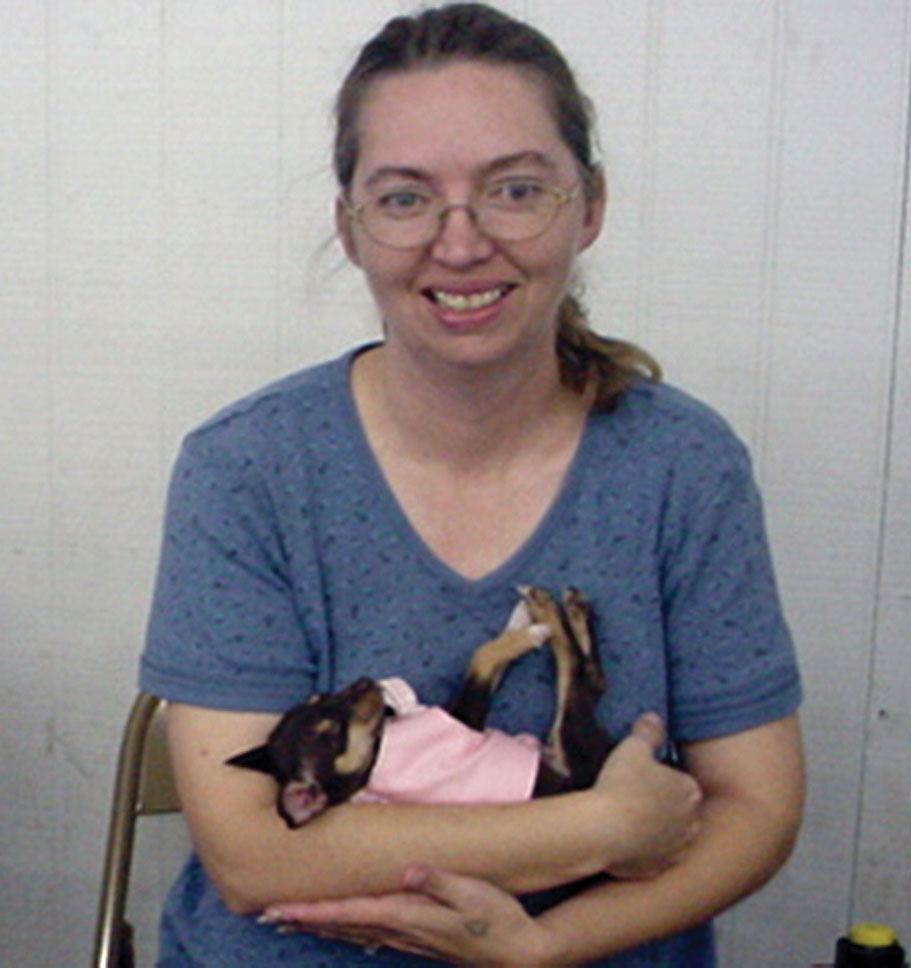 When Henry and Harwell arrived, Montgomery had been moved to a cell that was monitored by a video camera, and her clothes—including her underwear—had been taken away. The attorneys planned to visit Montgomery every Monday, but within weeks, both of them tested positive for COVID-19. A federal judge delayed Montgomery’s execution to Dec. 31 to give them time to work on her clemency petition. It was later rescheduled for Jan. 12.

Henry argued in one of several cases filed on Montgomery’s behalf that her client was incompetent for execution because her mental health had deteriorated, and therefore she no longer understood what was happening to her. In the days before her execution, another federal judge granted Montgomery a temporary stay on those grounds. The stay was overturned by the 7th U.S. Circuit Court of Appeals in Chicago, and the U.S. Supreme Court declined to reinstate it. In addition, the Supreme Court lifted two other stays and declined a request to postpone the execution. Montgomery was put to death by lethal injection on Jan. 13.

“We had stays in three different circuits on various appeals, and there were 12 judges, if you aggregate them, who essentially were saying that Lisa deserves a stay and there were issues in her case that deserve further attention,” says Henry, who emphasizes that is unprecedented in a death penalty case.

Henry admits she was hit hard by the death of Montgomery, the first woman to be executed by the federal government since 1953. But, she says, the support of her colleagues and needs of her clients keep her moving forward.

“The legal community is at its best when we hold each other up, and each of us as lawyers are a part of making the world a better place,” she says. “I truly believe that, and I think we have to hold on to that. We can’t always control the outcomes, but we can fight for the rights of every citizen.”

For Henry, advocating for people such as Montgomery isn’t just a job. She wants to help fix what she sees as a broken system, and she loves the Constitution.

“I see myself as someone who is defending the Sixth Amendment, the Eighth Amendment, the 14th Amendment, because if you say it’s OK to violate those rights because you just don’t like my guys, then your rights are next,” she says. “There are ways in which lawyers are part of that system of checks and balances. We’re a check on the government’s power.”

Henry has served as the chief of the Capital Habeas Unit at the Federal Public Defender for the Middle District of Tennessee since 2003 and has been co-counsel in more than 30 capital cases during her career. She is a longtime ABA member and received the John Paul Stevens Guiding Hand of Counsel Award from the Death Penalty Representation Project in 2019 for being “a leader in the field of capital defense, providing exceptional, client-centered representation to individuals on death row.”

Henry was at the University of Missouri-Kansas City School of Law when she began working with Sean O’Brien, the chief public defender in Kansas City who represented individuals facing the death penalty. When he left to become the executive director of the Missouri Capital Punishment Resource Center, she joined him as his law clerk.

Henry Martin, the federal public defender for the Middle District of Tennessee, says Henry “jumped right into the fire” to defend Coe, a client who had been convicted of the 1979 rape and murder of an 8-year-old girl. After federal courts granted two stays to review Coe’s mental competency, he was put to death by lethal injection.

In their years of working together, Martin has been impressed by Henry’s rare combination of trial experience and understanding of habeas cases.

“It may not seem like there’s a gap, but habeas lawyers are often real strong in the areas of research and analysis of legal issues and application of law to facts, but their courtroom skills are not often well-developed,” he says. “Because they have not been trial lawyers generally, they really don’t understand the dynamics of a trial, and it’s more difficult to understand why somebody might have done something.

“She is great at that because she was a trial lawyer and understands what it’s like to be in that situation.”

Henry currently represents Pervis Payne, a Black man with an intellectual disability who has spent more than three decades on death row in Tennessee. He was 20 when he was convicted of the 1987 murder of a white woman, Charisse Christopher, and her 2-year-old daughter but has maintained his innocence. 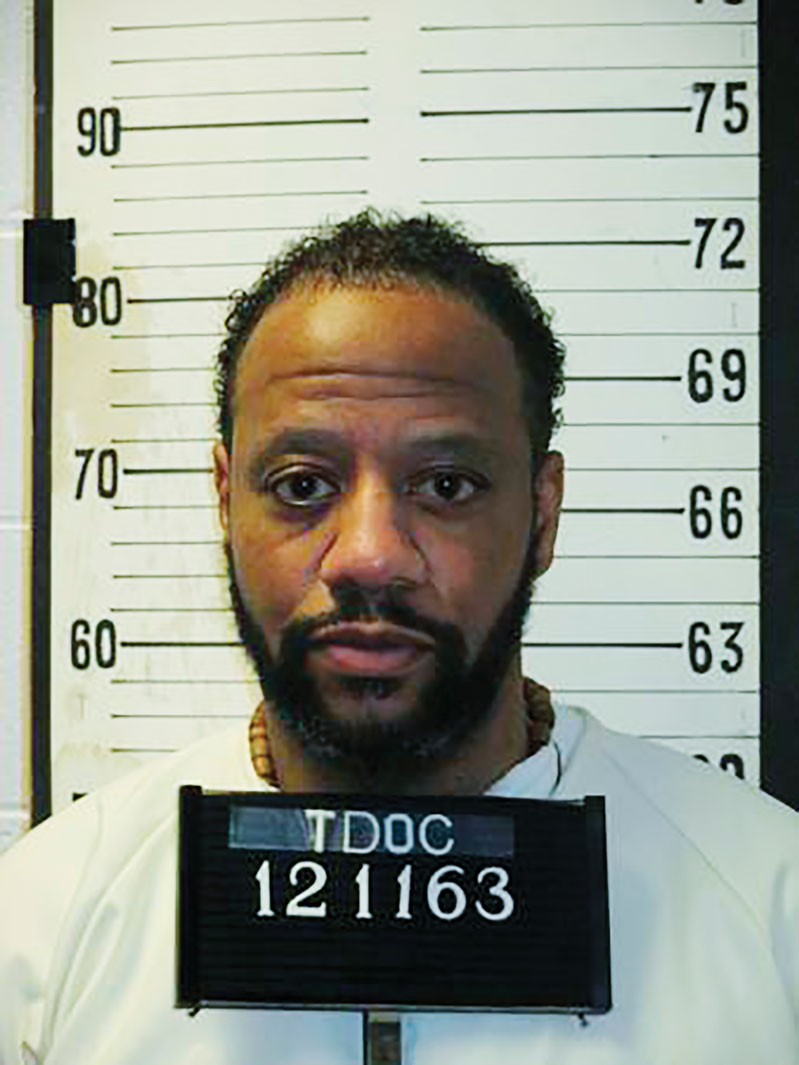 Payne was scheduled to be executed on Dec. 3, 2020, but Gov. Bill Lee announced in November that he would be granted a temporary reprieve until April 9 due to “challenges and disruptions caused by the COVID-19 pandemic.”

Also in November, the Tennessee Black Caucus of State Legislators proposed legislation that would prevent the executions of prisoners with intellectual disabilities in their state. The U.S. Supreme Court ruled in 2002 that it was unconstitutional.

Henry says Payne’s legal team is asking the governor to commute his sentence to life for another reason: “We believe that Pervis is innocent.” In January, Henry and the Innocence Project told the court that an unidentified male’s DNA had been found on the murder weapon after testing evidence from the crime scene. It did not match Payne.

“This result as well as numerous other inconsistencies in the state’s case raise too much doubt to permit an execution,” Henry says. “The risk of executing an innocent man is simply too great.”

Henry says it is an honor to defend death row inmates

When Henry thinks about previous clients, she’s most proud of achieving a sentencing commutation for Gaile Owens. The Tennessee woman had been sentenced to death for hiring a hit man to kill her husband, Ronald, in 1984, but she claimed that years of emotional, physical and sexual abuse had prompted his murder.

Owens was released from the Tennessee Prison for Women in 2011 after then-Gov. Phil Bredesen commuted her sentence to life in prison and made her eligible for parole.

When Owens died at age 67 in November 2019, Henry told the Tennessean that it was “my great honor to be Gaile’s lawyer” and “my profound privilege to call her my friend.”

When considering her years of work with death row inmates, Henry still feels honored that they have entrusted her to share their stories with the world.

“They have been demeaned and degraded their entire lives, and to be their voice is incredibly humbling,” she says. “It’s really a privilege.”

This story was originally published in the April/May 2021 issue of the ABA Journal under the headline: “Champion for the Condemned: Kelley Henry represents death row inmates.”