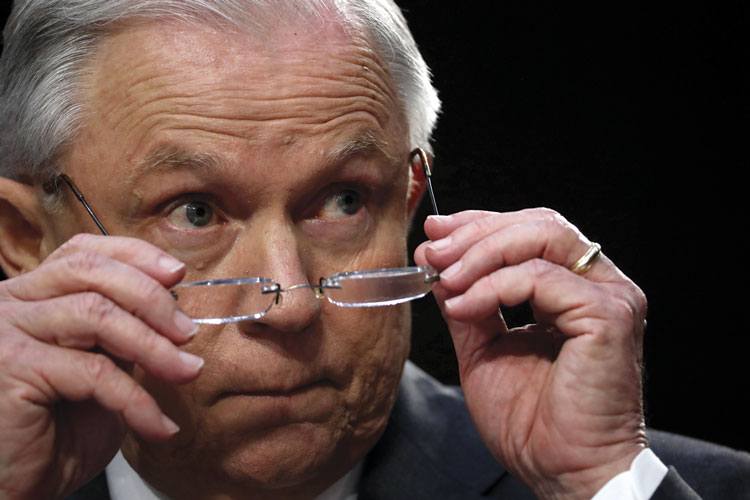 In “Jeff’s Law,” October, Attorney General Jeff Sessions is very selective in his memory. I can remember children having police dogs and water cannons turned on them in Birmingham, Alabama, and a church bombing that killed four little girls—also in Birmingham, Sessions’ home state. The truth is, he’s an ardent segregationist and would like to revert to Jim Crow.


I find it interesting that for such an article focused on the effects of the scientific method, there are such sweeping generalizations regarding topics such as crime.

If people were in fear for their lives and homes and scrupulously locked doors and barred windows, even in medium-size towns in America, why not offer a statistic? If Sessions favors policies regarding crime reduction or prison management that have been categorically shown as false via studies, etc., why not give concrete examples? If Sessions suffers from a rose-colored historical viewpoint, perhaps the author suffers from an establishment viewpoint, i.e., a lack of actual basis for sweeping claims. That doesn’t encourage me to view the author’s editorializing with a great deal of confidence.


I’m not surprised that a Southern gentleman politician would desire the throwback days of the 1950s. After 40 years of law practice, 20 years ago my wife and I moved to Naples, Florida, for just that reason. We’ve never regretted it. It’s a shame the rest of the world can’t live as we do—unlocked doors and the car keys hanging over the visor. 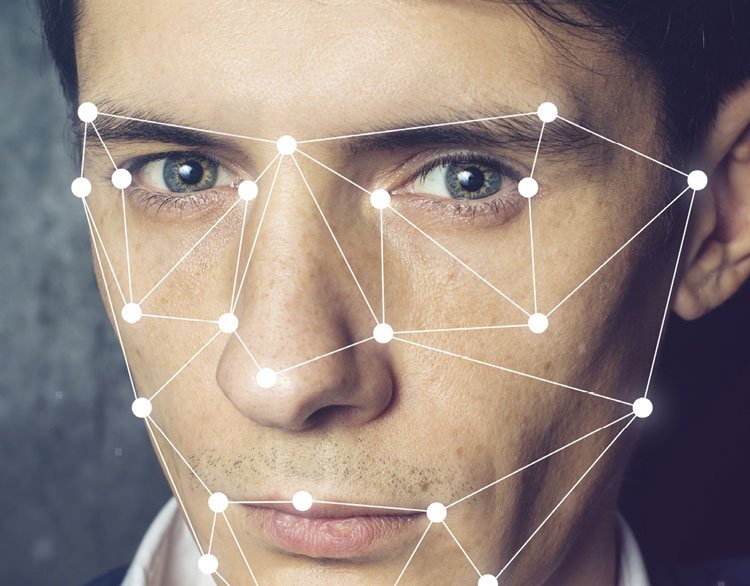 Facial recognition software is not always accurate and may lead to more events of incorrect identification of suspects. Inaccurate and incorrect results waste police resources and jeopardize innocent citizens. While police are questioning innocent people, the real perpetrator has plenty of time to make his or her escape or commit additional crimes. This inaccuracy of facial recognition systems may invade the rights of innocent citizens. The proposal to take photographs and bank them in case a crime is committed means innocent people are now available as potential suspects and increases the possibility of incorrect identifications. Instead, we should allocate resources to proven methods of correctly identifying criminals. With the increase in technology regarding DNA testing or fingerprinting, there should be more concrete ways to identify suspects in crimes.