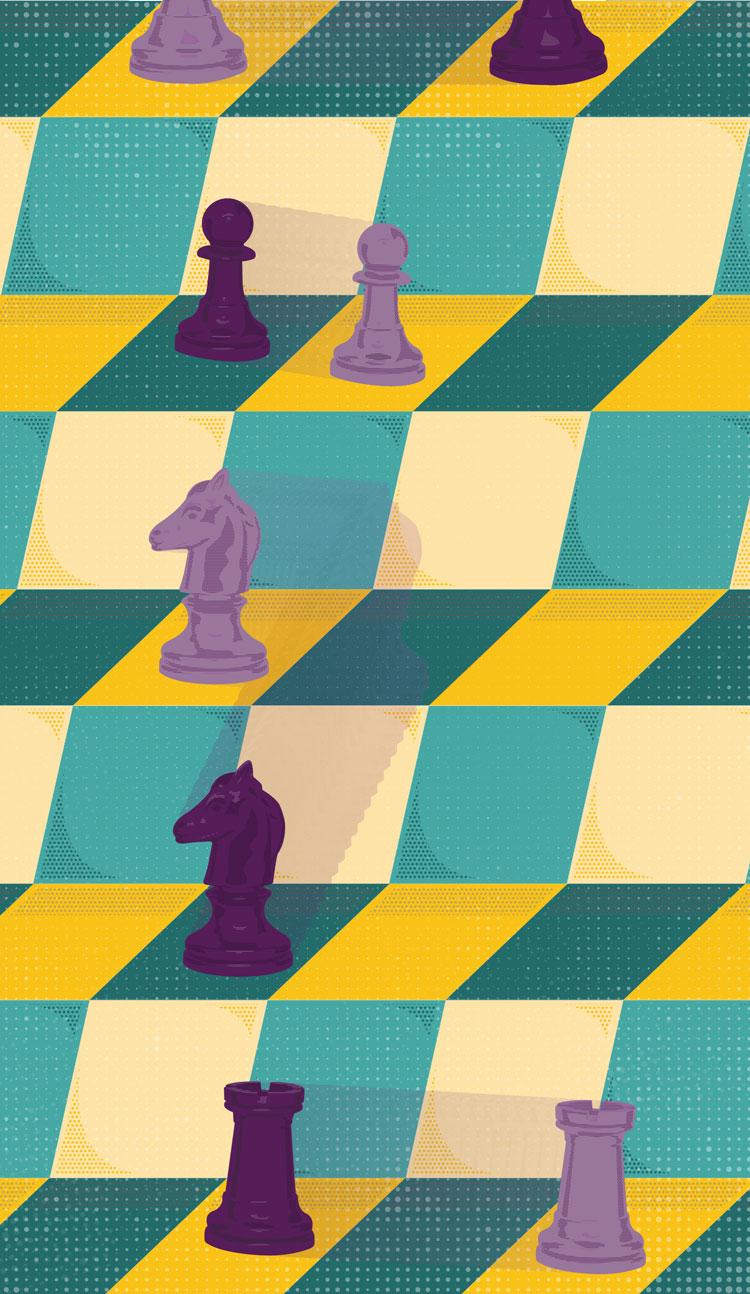 In 1919, the Boston Red Sox sold Babe Ruth to the New York Yankees for an unheard of $100,000, a sum worth nearly $1.5 million today. Sports fans credit the deal for an ensuing New York dynasty of pennants and championships and for Boston’s World Series drought, known by some as the “curse of the Bambino.”

Lateral transfers are nothing new. Like the big leagues, BigLaw seeks to gain powerhouse rainmakers via outsize salary offers. The deals have the added value of draining rivals’ rosters to kneecap the competition.

Lockstep compensation plans can hamper staid old firms. In 2018, Cravath, Swaine & Moore, established in 1819, fell victim to a no-holds-barred offer by a nimbler, younger rival when Kirkland & Ellis, founded in 1909, signed Cravath litigation partner Sandra Goldstein for $11 million a year for five years. The megadeal was one of several in recent years that became emblematic of a trend away from the lockstep model decreasingly employed by traditionalist firms. In its place, in varying degrees, is the attorney-for-hire equivalent of Wild West free agency. Like the Sultan of Swat, Goldstein got a signing bonus.

“Understand that these are not ‘all or nothing’ changes,” John C. Coffee, director of the Center on Corporate Governance at Columbia Law School, said in an email, “but marginal ones to allow the firm to pay more to the highest-grossing partner. Other firms (for example, Debevoise & Plimpton) have decided not to change significantly.”

Legal recruiters are on the front lines of the lateral trade wars. Dan Binstock, an attorney and partner at the legal search firm Garrison & Sisson in Washington, D.C., points to the effect Kirkland & Ellis has had by giving out huge guaranteed contracts to attract lateral partners. “They have thrown a wrench into the lockstep model for a number of top-tier firms. Kirkland rattled the lockstep magic,” Binstock says.

Jeffrey A. Lowe, the global practice leader of Major, Lindsey & Africa’s law firm practice group, noted that lateral transfers were once shunned by those observing old-school white-shoe norms. “There’s an emerging sense even there that there’s no stigma anymore to moving laterally,” he says. “With that goes the difficulty firms face of keeping partners with less a sense of firm loyalty, especially when they might be offered twice what they’re now making.”

Lowe says he foresaw the trend a dozen years ago when he examined law firms’ evolution. In his 2008 article “The Broken Covenant: ‘Partners for Life?’” Lowe argued that while lawyers once bonded with a single firm and worked their way to senior partnership, “over the last 30 years … this covenant has steadily eroded across firms of all sizes, resulting in a culture that more closely resembles baseball free agency than a ‘gentlemanly’ profession.”

Other factors are also to blame, including lifting the longtime ban on lawyer advertising after the landmark 1977 U.S. Supreme Court case Bates v. State Bar of Arizona and the media. Lowe notes that when journalists began ranking firms by size, income and compensation, envy and job-switching followed.

Even once-stuffy London firms in the so-called Magic Circle are taking a new look at their old lockstep pay structures as they strive to compete in the U.S., Lowe says, naming Allen & Overy as one whose partners voted recently for “more discretion” in offering generous packages to hire and retain junior and senior talent.

Meanwhile, Legal Week reported in October 2020 that another U.K. Magic Circle firm, Freshfields Bruckhaus Deringer, was considering changes to its own lockstep system.

Avis Caravello, a 30-year veteran of the legal recruiting industry, says the San Francisco location of her Attorney Search Consultants firm is at the center of a white-hot market encompassing Silicon Valley, where demand is off the charts.

“If a firm wants to grow here, they have to recruit hard, because the pool is a 10th the size of New York’s,” she says.

In April 2020, Caravello brokered a deal in which King & Spalding won a bidding war to hire 15 partners from Boies, Schiller & Flexner.

Caravello, who tracks lateral moves within Am Law 100 firms, says Lewis Brisbois Bisgaard & Smith led in national hiring in 2020. (The firm also had 41 departures that same year.) Among Am Law 50 firms, she says King & Spalding led the way, although she points out that big international firms have higher numbers.

“Lateral hires are a key driver for revenue growth, so there’s continued interest in increasing market share that way,” she says.

This story was originally published in the April/May 2021 issue of the ABA Journal under the headline: “In the Money: Lockstep compensation, long a staple of BigLaw, is declining in order to keep—and attract—talent.”