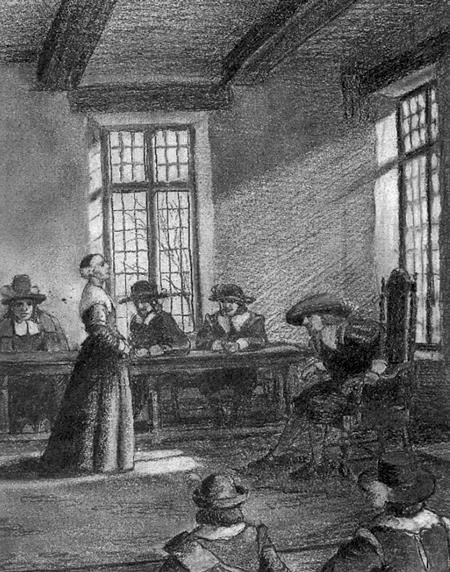 Margaret Brent was an unusual woman for her time. In 17th-century America, she was unmarried, a businessperson, a Catholic and a prominent figure in the Maryland settlement, which she emigrated to from England with two brothers and a sister in 1638. She owned land, grew tobacco and made loans to settlers.

Brent appeared in court to argue for herself and her brothers in business matters and to settle debts. In 1647, she was appointed the executor of the late Gov. Leonard Calvert’s estate and given power of attorney for his older brother, Cecil Calvert, the second Lord Baltimore. (The first Lord Baltimore was their father, George.)

Leonard Calvert’s death came at a turbulent time for the Maryland settlement, and Brent’s careful management of his estate helped secure the settlement’s survival. By selling some of Cecil Calvert’s cattle without his knowledge or consent to pay off debts, she achieved peace for the colony—but earned his lifelong enmity. In 1648, she requested the right for two votes in the Maryland Assembly—one for herself as a landowner and one on behalf of Calvert—becoming the first recorded woman in the American settlements to ask for the right to vote.

Brent was not given the vote, and she eventually moved to Virginia to escape Calvert’s ire regarding his lost cows. But she died a wealthy woman at about age 70 in 1671, and she is considered the first female lawyer in the New World.

It was in this enterprising woman’s honor that the Commission on Women in the Profession established the Margaret Brent Women Lawyers of Achievement Award in 1991. In the 26 years since, the honor has been presented to some of the most powerful and influential women in the country, including Justices Ruth Bader Ginsburg and Sandra Day O’Connor. In 2004, ABA President Linda A. Klein received the award. The Margaret Brent Women Lawyers of Achievement Awards Luncheon has become a staple of the ABA Annual Meeting.

This year, five lawyers were selected to receive the award. “We are honored to recognize this spectacular group of women,” says Michele Coleman Mayes, chair of the women’s commission, in a statement. “We applaud their achievements, knowing that their efforts will inspire a new generation of women lawyers.”

The commission will honor this year’s award recipients during the Aug. 13 luncheon at the annual meeting in New York City. 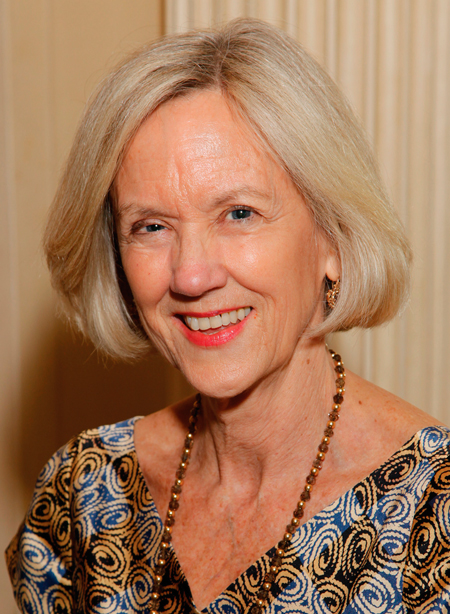 Nancy Duff Campbell lives in Washington, D.C., where she recently stepped down as co-president of the National Women’s Law Center, which she helped found in 1981. In the 49 years since she earned her law degree from New York University School of Law in 1968, she has participated in landmark litigation and legislation to secure the rights of single parents, low-income families and military women. Before helping found the NWLC, Campbell was a professor at Georgetown University Law Center and Catholic University School of Law. In announcing Campbell’s nomination, the commission wrote: “She has worked tirelessly to recruit highly qualified women lawyers for positions in the federal government and has used her connections and advocacy skills to ensure greater diversity in high government ranks.” 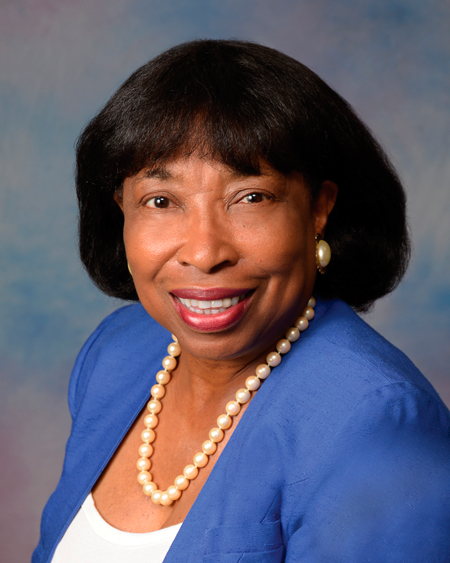 Judge Bernice Bouie Donald of Memphis, Tennessee, is the first African-American to serve on the 6th U.S. Circuit Court of Appeals at Cincinnati. But her elevation to that court in 2011 was not the first time she broke barriers. Donald was one of the first students to integrate her Mississippi high school in the 1960s. In 1982, she was the first black woman to be elected a judge in the state of Tennessee. In 1988, she became the first black woman in the nation to work as a federal bankruptcy judge. She also was the first African-American woman to hold an officer position at the ABA and served on the ABA Journal Board of Editors. She tells the Journal she was “immeasurably humbled” to receive the Margaret Brent award. “I have faced much adversity throughout life, but I choose to take each situation as a challenge to make the world around me a better place,” Donald says. “I strive to serve as an example to all women to show that they, too, can achieve their dreams—no matter the obstacles. To me, this award means that all girls, women, mothers, sisters and daughters of all walks can dare to dream, and not only dream but achieve.” 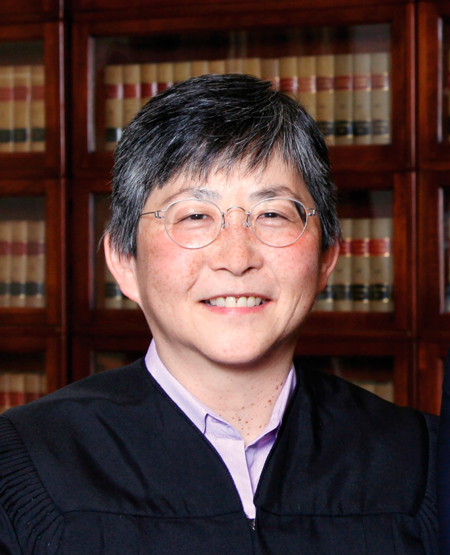 Judge Lynn Nakamoto was the first Asian-American judge in any Oregon state or federal court when she was appointed to the Oregon Court of Appeals in 2011. When she ascended to her current position as a justice on the Oregon Supreme Court in 2015, she became the first Asian-American to serve the state’s top court. Nakamoto, who was the first member of her family to graduate from college, has long been a mentor to women and Asian-Americans. She was a founding member of the Oregon Minority Lawyers Association in 1991 and worked as a managing partner for the Portland firm Markowitz Herbold before becoming a jurist. She is the namesake for the Oregon Asian Pacific American Bar Association’s award for lawyers who have “demonstrated leadership, professionalism, mentorship, a pioneering spirit and a deep commitment to diversity and the promotion of Asian Pacific Americans in the Oregon legal community.” 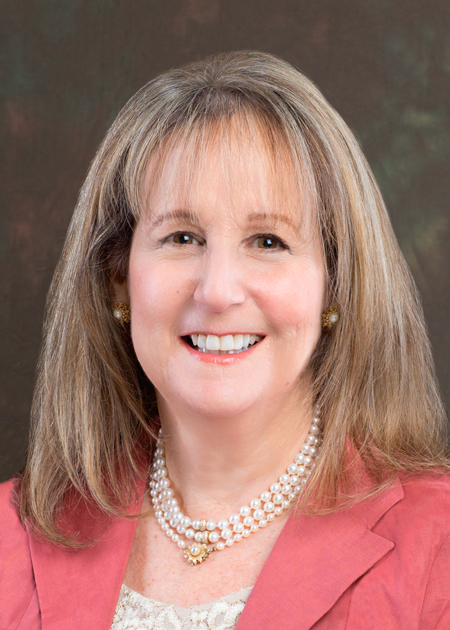 Lauren Stiller Rikleen established the Rikleen Institute for Strategic Leadership to help industries nurture and promote “a thriving, diverse and multigenerational workforce.” Rikleen operates her institute from Wayland, Massachusetts, and also is a visiting scholar at the Boston College Center for Work & Family. Rikleen’s first book, Ending the Gauntlet: Removing Barriers to Women’s Success in the Law, was released in 2006 after two years of research about gender bias in the legal industry. “Throughout my career, I have written about and worked toward the removal of institutional impediments to women’s equality in the workplace, as well as changing workplace culture to promote stigma-free flexibility,” Rikleen says. She is currently a member of the Journal Board of Editors. “As an active ABA member, I have attended Brent luncheons for many years. Knowing what this award means within the ABA makes it incredibly special.” 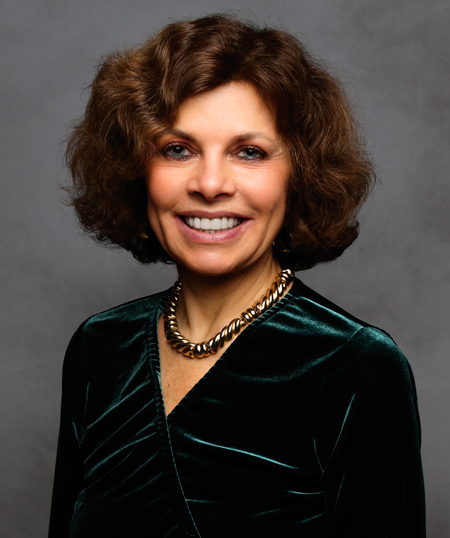 Nadine Strossen was the first female president of the American Civil Liberties Union and led the organization from 1991 to 2008. Now a professor at New York Law School, Strossen says one of her most inspiring moments as a law student at Harvard University was attending a guest lecture by fellow Brent award honoree Ginsburg. “She was then serving as the founding director of the ACLU Women’s Rights Project, and she ignited my interest in the ACLU as the ideal avenue for promoting ‘liberty and justice for all,’ ” Strossen says. Still a member of the ACLU’s National Advisory Council, Strossen is a staunch First Amendment advocate who is working on a book about using free speech to counter hate groups.

This article originally was published in the August 2017 ABA Journal magazine with the headline "Sisters in Indomitable Spirit: ABA honors trailblazers with award named for the first female lawyer in America."

Legal History | Careers | Your ABA | Women in the Law