Would Pope's rejection of death penalty have changed Scalia's opinion? 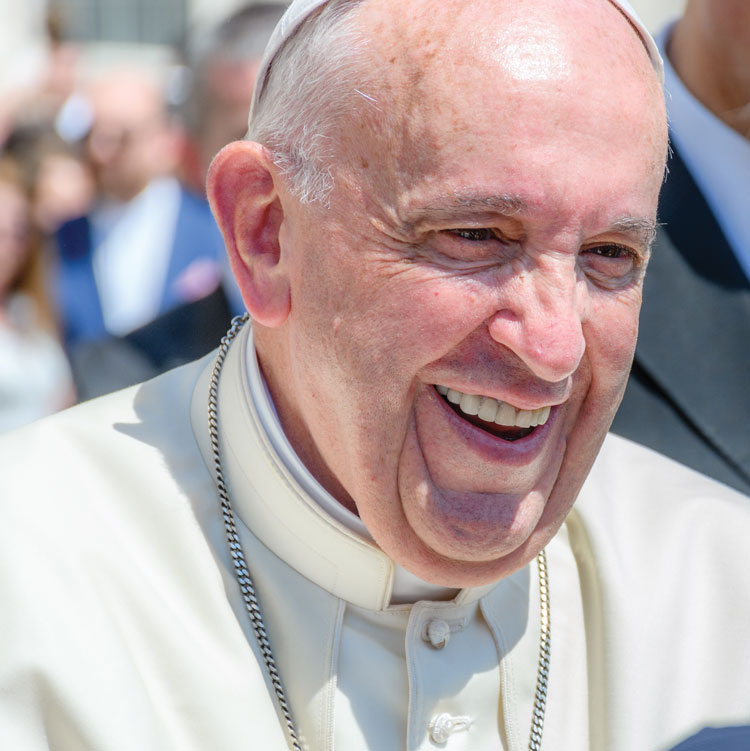 Just hours after Pope Francis declared the death penalty “inadmissible” in all cases, Cardinal Blase Cupich of Chicago urged elected officials and leaders to recognize their responsibility and vested interest “in defending the sacredness and value of every human life.”

The timing of the pope’s declaration and the cardinal’s remarks proved serendipitous for an ABA panel discussion, “Has the Death Penalty Become an Anachronism? The Future of a System That Has Evolved in the Opposite Direction from Our Standards of Decency,” during the association’s annual meeting. The panel was sponsored by the Section of Civil Rights and Social Justice.

Cupich, already a longtime opponent of the death penalty, said that if Justice Antonin Scalia—a devout Catholic—had lived to hear the pope’s proclamation, he might have reconsidered his position supporting capital punishment.

The cardinal’s comment came in response to moderator Ronald J. Tabak, chair of the section’s Death Penalty Committee. The Skadden, Arps, Slate, Meagher & Flom attorney quoted Scalia as saying, “For the believing Christian, death is no big deal. Intentionally killing an innocent person is a big deal. It is a grave sin.”

Of Scalia, Cupich said: “I think that his understanding of salvation has great limitations. It’s an atavistic view of salvation—that is, as individuals.”

Public opinion about capital punishment has been shifting. Robert Dunham, executive director of the Death Penalty Information Center, cited polls in the mid-1990s that showed 80 percent of the public approved of the penalty then, compared to a 55 percent approval rating today. “It’s a consistent move in one direction: away from the death penalty,” he said. “As society’s attitude changes, the law changes with it.”

Dunham also said about a dozen innocent people have been executed since the reinstatement of capital punishment in the United States in the 1970s. “We have a problem,” he said. “If the death penalty has not become an anachronism, it has become an unreliable disgrace.”

Cupich said if we are to protect the sanctity of life for the least worthy, “we surely must protect those most vulnerable and most innocent.”

“We live in an era where the dignity of human life is threatened,” he added. “Wherever we turn, we encounter mounting efforts to treat the lives of men and women as mere means to larger and allegedly more important goals.”