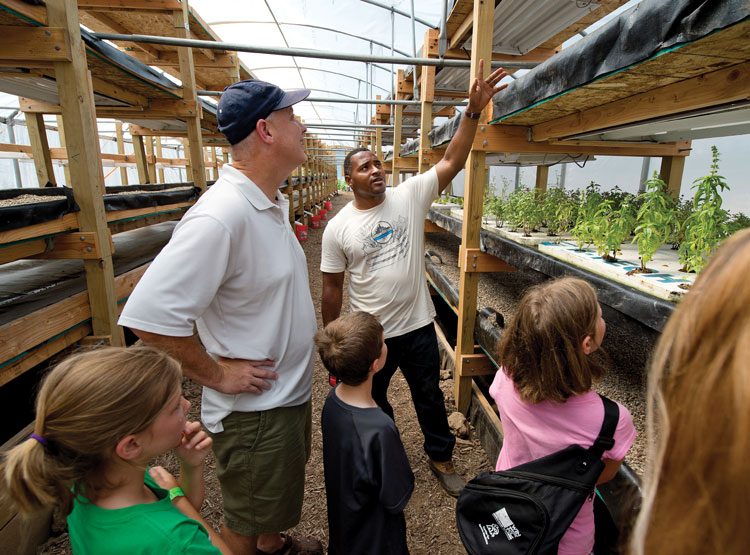 Dre Taylor created Nile Valley Aquaponics, where fish and plants support each other, with the goal to provide food to the neighborhood and jobs for the boys he mentors through his nonprofit, Males to Men.Photo by Keith Myers/The Kansas City Star via AP.

In 2011, there were five vacant lots at the corner of Wabash Avenue and East 29th Street in Kansas City, Missouri, that residents considered an eyesore. The intersection in the city’s Key Coalition neighborhood had faded in the last few decades as residents with money left. But thanks to Dre Taylor, a local social entrepreneur, those lots were transformed into a thriving urban farm by 2016. 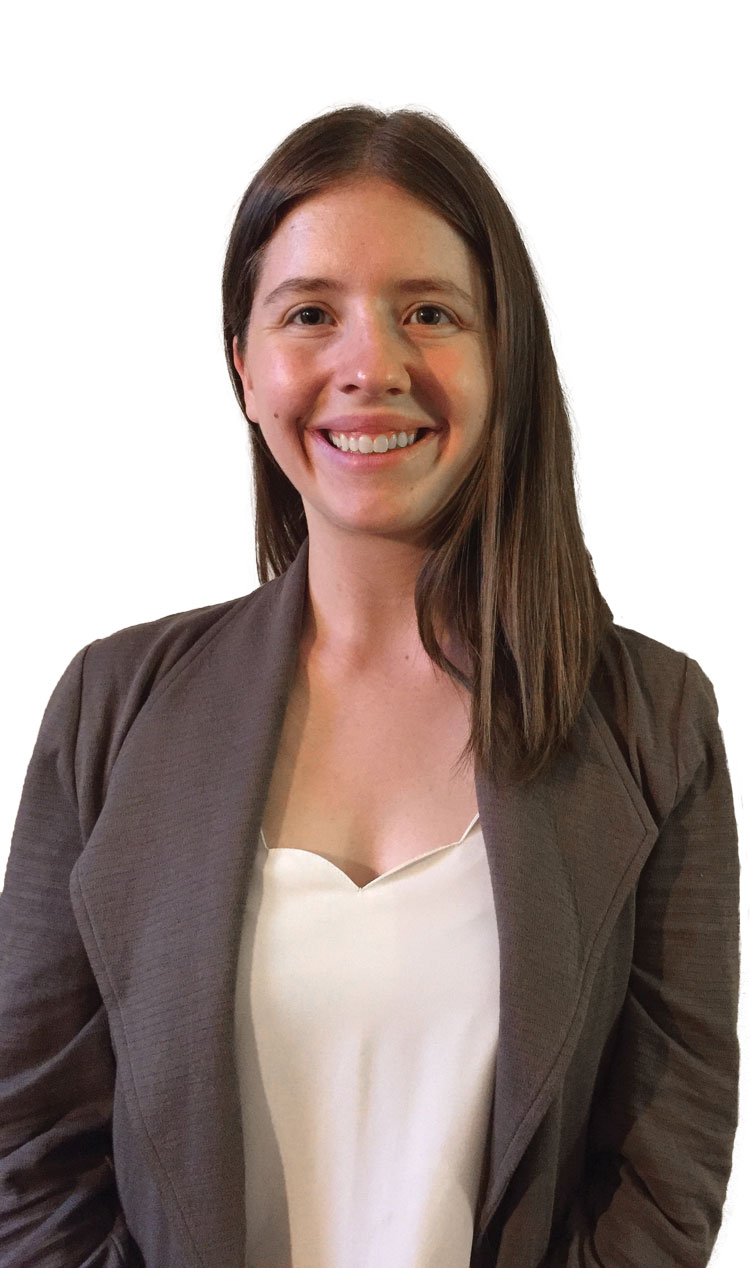 Kayla Hogan: “As Legal Aid, we don’t have anyone here that specializes in patent law. So the fact that Polsinelli was able to step in and help him with that is really cool.” Photo courtesy of Legal Aid of Western Missouri.

Taylor built an aquaponics system, where fish and plants support each other, with the goal to provide food to the neighborhood and jobs for the boys Taylor mentors through his nonprofit, Males to Men.

By summer 2016, a lot of hard work had made Nile Valley Aquaponics a reality and a neighborhood gathering place. Then Taylor ran into a major problem: a dispute with the owner of the land. Negotiations went poorly, and soon there were locks on the gates. As a leader of a small nonprofit, Taylor couldn’t afford to fight it in court.

Luckily, he didn’t have to. Through Legal Aid of Western Missouri’s Adopt-a-Neighborhood program, the large law firm Polsinelli agreed to represent Key Coalition as a kind of general counsel to the neighborhood. Two weeks after its attorneys stepped in, the locks were off. The firm later helped Taylor apply for a patent on an innovation in his aquaponics system.

Kayla Hogan, a paralegal and project director at Legal Aid of Western Missouri, says, “As Legal Aid, we don’t have anyone here that specializes in patent law. So the fact that Polsinelli was able to step in and help him with that is really cool.”

Adopt-a-Neighborhood was conceived as a way to use pro bono work to support economic development in Kansas City’s eastside neighborhoods, where homes sit vacant and most residents qualify for Legal Aid’s help. Rather than recruiting lawyers piecemeal, Hogan says her group thought it might work better for neighborhoods to develop general counsel-style relationships with their attorneys. That way they could develop long-term relationships. 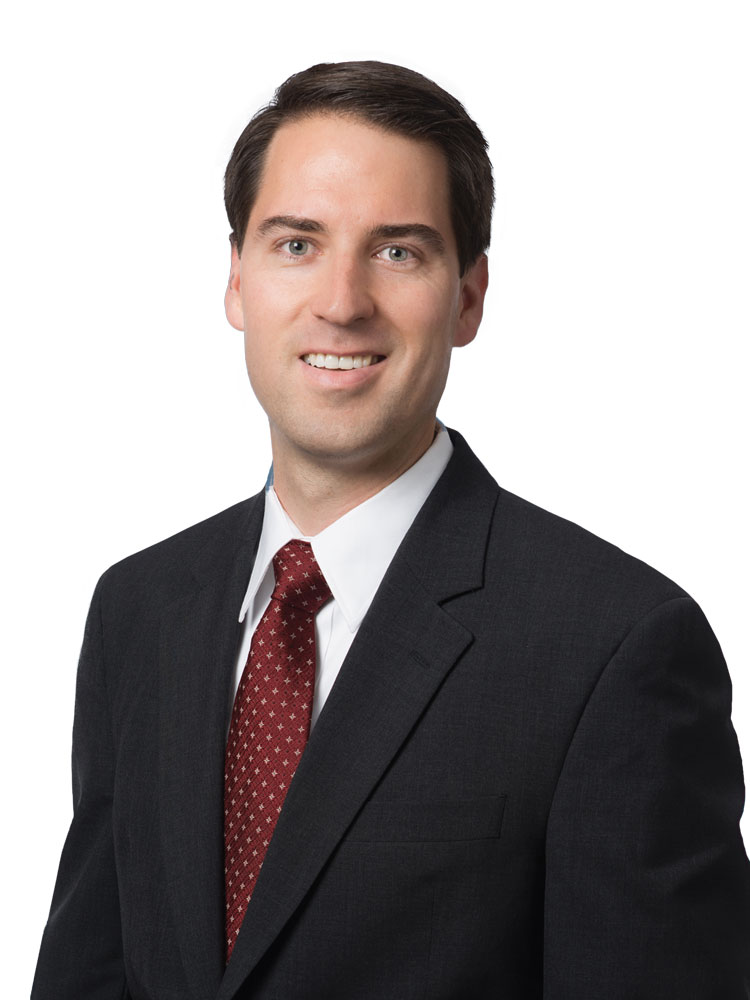 Brendan McPherson: “The only way to make it work is to have a law firm step in and do quite a bit of legal work.” Photo courtesy of Polsinelli.

It’s worked out well so far. This spring, there were seven law firms doing whatever legal work their neighborhood associations or nonprofits needed. Much of this is taking possession of abandoned, blighted homes so they can be rehabilitated and new residents can move in, Hogan says. Brendan McPherson of Polsinelli, who helped represent Taylor, says legal representation is vital in those cases because the titles are generally not clear and banks won’t finance the renovation until they are.

“The only way to make it work is to have a law firm step in and do quite a bit of legal work,” says McPherson, a shareholder in real estate and business litigation at Polsinelli.

Other work includes landlord-tenant issues, tax and probate matters for individuals, a public safety program, and setting up business structures and bylaws for neighborhood groups. Hogan says law firms like that the program creates opportunities for transactional attorneys as well as litigators.

And, of course, it’s been helpful for Legal Aid of Western Missouri, which isn’t able to meet all the needs in its area.

“We’re really seeing the private firms, frankly, coming to us and asking to be participants in the program,” Hogan says. “And it’s been really, really great for Legal Aid because … to be able to hand off some of those cases has allowed us to take on more.”

Updated on Oct. 10 to correct the online article to show the author as Lorelei Laird.