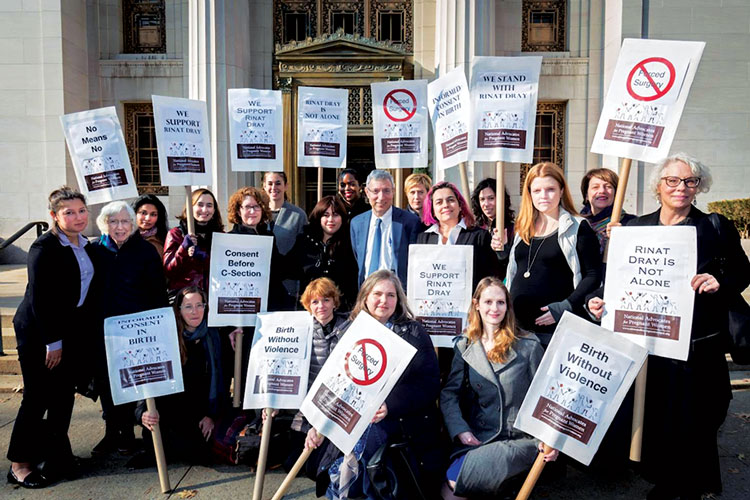 With women’s rights issues sparking a national dialogue, a niche practice area has emerged that is gaining momentum: reproductive justice. The practice area is broad, encompassing issues including forced sterilization and unwanted medical intervention during childbirth.

Because delivery rights are an evolving concept, few lawyers know how to advise clients or effectively litigate these matters. Legal support groups and networks have formed to fill the void, providing education and assistance to lawyers interested in or already practicing in the field.

“There is a grave need for knowledgeable lawyers, coordinated strategy and resources,” says Indra Lusero, founder and president of the Birth Rights Bar Association and a staff attorney with National Advocates for Pregnant Women. “Currently there is no organization with the capacity to address all of these cases. We aim to fill that void by giving our members the skills, support and education they need to litigate these cases.” 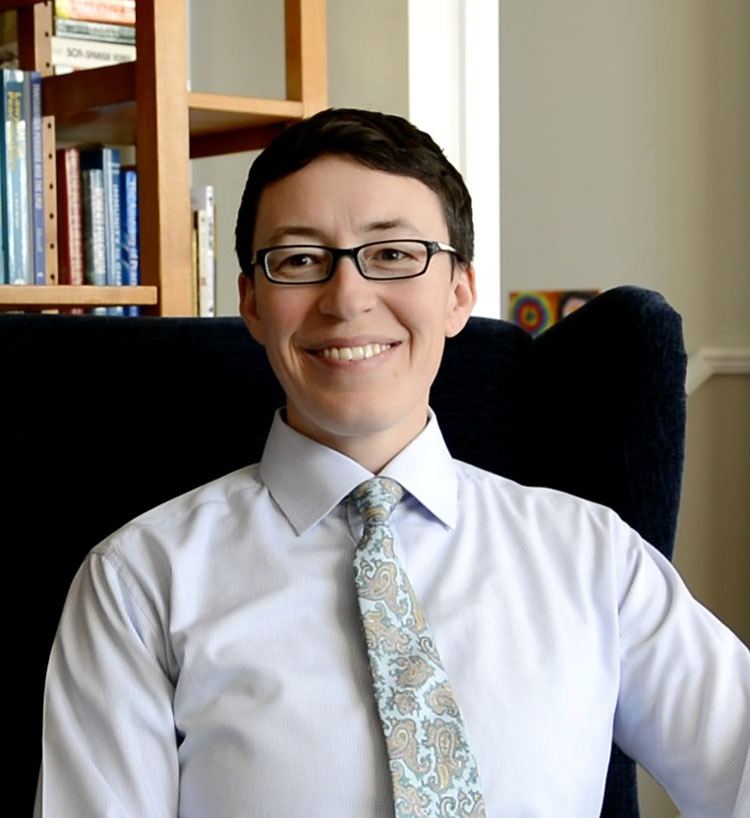 Lusero, who practices in Denver, says the problem is compounded by a “broken maternity care system that spends more and accomplishes less,” while maternal mortality is rising, and evidence-based practices (such as the use of midwives and doulas) are underutilized.

The BRBA has members in 20 states and is expanding nationwide. Its members include litigators in a wide range of practice areas. The organization compiles and tracks data, identifies trends and opportunities for strategic action and helps women in need find attorneys. The organization has filed amicus briefs in reproductive justice cases in California, Delaware, New York, Virginia and Washington.

The body of law on childbirth rights is slim, and the legal issues can be complex. Causes of action include constitutional law, business law, regulatory law, torts, lack of informed consent and public health law.

Michael Bast, a medical malpractice attorney in New York City, has spent four years litigating an ongoing case on behalf of a woman who had a cesarean section against her wishes and suffered a lacerated bladder.

“The time is now,” Bast says. “Women want to control their body in choosing their manner of delivery.”

Bast has received backing from the BRBA and NAPW in the form of funding, finding experts and raising awareness. He says the support is crucial because most plaintiffs attorneys in reproductive justice cases are solo or small-firm practitioners, while the defense is backed by an army of attorneys, many at large firms with tremendous resources.

Reproductive law is about “changing the balance of power” in delivery rights, says professor Ellen Wright Clayton, an attorney and physician who teaches at Vanderbilt University’s law and medical schools. She sees reproductive law as a “pushback against the medicalization of childbirth and the willingness of hospitals to override the wishes of the woman.” 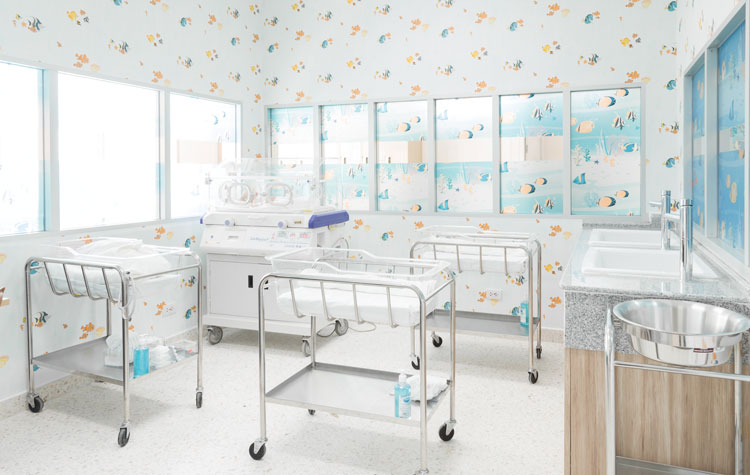 Clayton says disparate treatment of minority and low-income women within the medical system is a significant problem this area of law could address. She points to a history of racism in the health care system that disproportionately affects women of color and non-native English speakers. “If you’re not seen as empowered, you’re not empowered,” she says.

Clayton feels the solution lies in empowering women before they are in active childbirth. “I don’t think you’re going to litigate your way out after the fact,” she says. “The courts have been hostile to these issues.”

Instead, she says, there should be better communication between physicians and patients—and it should take place before you check into the hospital. If you want one mode of delivery and your doctor is opposed, “You’re not going to have that conversation in the middle of delivery.”

Bast recommends that a woman make a birth plan (basically a contract) with her clinician to ensure that her wishes are followed. “Plan ahead. By the time you’re in labor, there is no real weapon,” he says.