Technology has not replaced need for paralegals 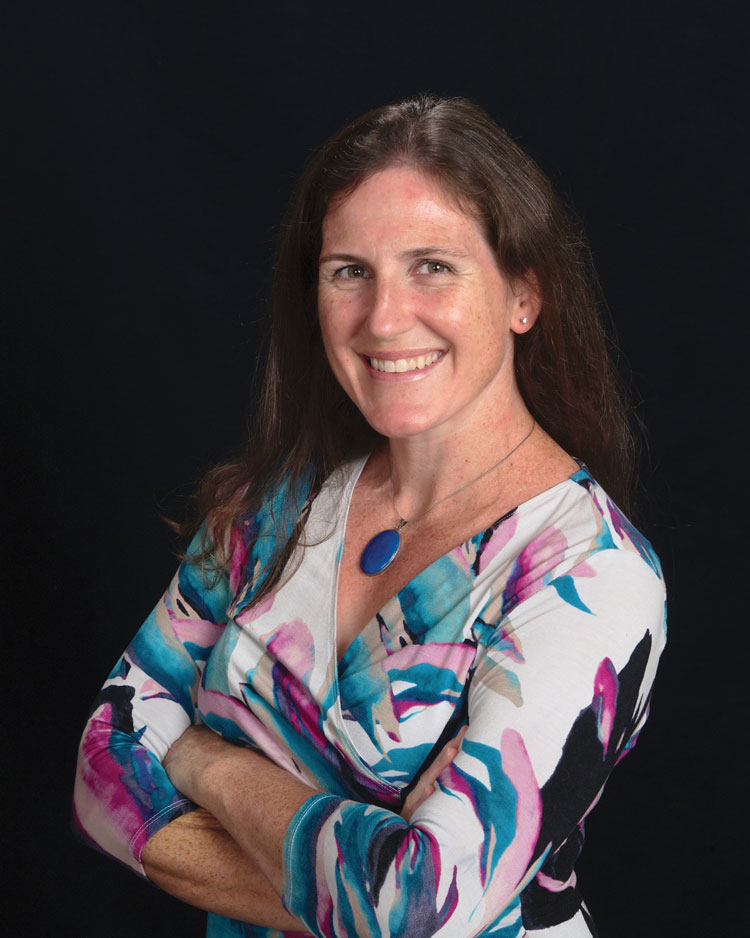 Five years ago, it seemed like the paralegal industry was about to become obsolete. A January 2013 Associated Press report claimed that an increasing number of lawyers were using computer software and technology to do the work paralegals once did.

The report hit the paralegal industry like a sucker punch. The market had been red hot—the Bureau of Labor Statistics had previously predicted an 18 percent growth in paralegal jobs through 2020. In 2014, however, the bureau revised its projections, forecasting an 8 percent growth from 2014 to 2024.

The bureau then adjusted that figure to a 15 percent growth from 2016 to 2026—a decrease of 3 percentage points from its original projection.

So was the AP report about lawyers relying more on technology much ado about nothing? Not necessarily. While solo and small-firm lawyers have increasingly turned to technology, they haven’t completely turned their backs on hiring paralegals.

“In the past, with the big firm I was with, I used paralegals to issue subpoenas for documents, to organize them, file them electronically,” says Deborah G. Cole, a Chicago-based solo practitioner who specializes in commercial litigation and employment law and is among the growing number of lawyers who perform the work paralegals typically do. “Now I do it all myself, including documents searches; I know exactly what I’m looking for.”

Cole doesn’t use a secretary or office administrator either. She uses computer software to handle the usual tasks, including case management. “Still, I have a manageable caseload,” she says.

A major benefit of not using a paralegal, Cole points out, is the significant cost savings for solos and small firms. “Depending on the case, by my using software rather than a paralegal, I can save anywhere from $50,000 to $100,000,” she says.

Despite reports of the slow disappearance, “there will always be a need for paralegals,” says solo attorney Megan Zavieh, who has offices in Alpharetta, Georgia, and the San Francisco Bay Area and specializes in defending lawyers who face ethics investigations and state bar prosecution.

Zavieh performs the work of paralegals, but on occasion she hires one on a per-need basis. The work, facilitated by technology, that she or a paralegal might do includes scheduling, creating tables of contents and documents, and preparing client intake forms and files.

But technology can’t provide the human touch, Zavieh says. “A large part of my job is being a counselor to my clients. I listen, I understand their stress [and] they can vent on to me,” she says.

Attorney Jill Vereb tells a similar story. Although she never wanted to be overwhelmed by paperwork, she declined to hire a paralegal or a secretary. Vereb, who runs a solo family law practice in Sugar Land, Texas, does all the work a paralegal might do.

“I do all the document research,” she says, by way of example. “When I do that myself, I’m less likely to miss something important that might be missed by a paralegal.”

By using a software program that converts PDFs, emails and other documents into searchable versions, she’s able to bypass much of the tedious work of reviewing what she describes as reams and reams of paper. “I enter a search word and it streamlines the process,” she says. “But when I’m superbusy, I may hire a paralegal on a temporary basis.”

By contrast, paralegals are part of attorney Luis Salazar’s legal team. But he doesn’t use as many as he did before. He is head of a small firm in Coral Gables, Florida, specializing in corporate compliance law, bankruptcy law and complex commercial litigation.

“Paralegals can’t appear in court as representatives of a client, but they’re with me in court when I’m litigating a case,” he says. “They’re familiar with the documents I might need and the exhibits. If I ask for something, they snap it up right away and give it to me.”

At one time, Salazar used nine paralegals. Now, however, he’s got just three.

This article was published in the February 2018 issue of the ABA Journal with the title "Holding Steady: Although more lawyers are performing the work of paralegals, job prospects for trained assistants seem good."