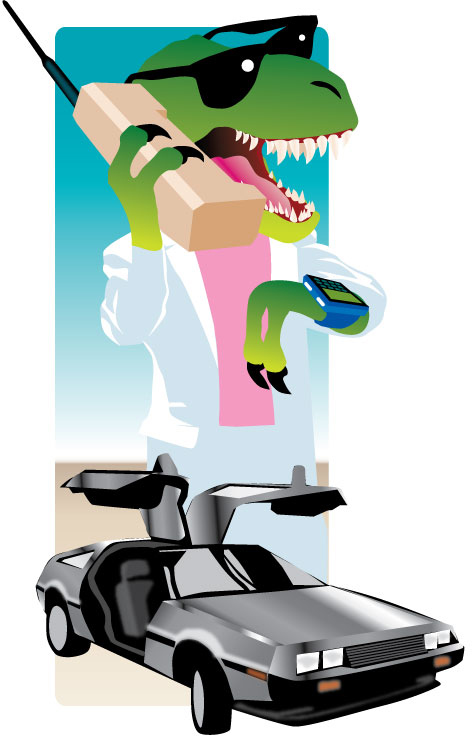 The IBM AT, enhanced for business use, was the hot computer to have in 1986. As much as 360 kilobytes of information could be stored on 5-inch floppy diskettes. Letter-quality documents could be churned from a daisy-wheel printer. Or, if you wanted to spend around $4,000, a high-quality laser printer could spit out page after page in Courier font.

But 1986 also was the year in which the ABA introduced its conference on legal technology, which has come to be known as the ABA Techshow. The Law Practice Management Section, which sponsors the conference, plans to celebrate the milestone accordingly at this year’s Techshow in Chicago from April 11 to 13. (Click here for the Techshow schedule and to register.)

“We’re doing a technology museum, collecting stuff and reaching out to vendors,” says Paul J. Unger, a partner at Affinity Consulting in Columbus, Ohio, who chairs this year’s conference. The artifacts will be on display during the silver jubilee reception being held on the first night of the conference. “We have all sorts of stuff, like old PCs and bag phones,” says Unger, referring to the mobile phone so large it needed a carrying case.

The opening reception also will showcase a montage of past Techshow programs featuring whatever was the latest thing at various points during the last 25 years.

In 1989, for instance, the Techshow agenda included a session on Unix, an early multiuser computer operating system. By 1993, Techshow attendees were advised on how to find a good laptop computer at prices ranging from $3,000 to $5,000. And by 1996, the event offered a discussion addressing the benefits and risks of using e-mail.

This year, Unger says, the conference is bringing back some vintage items from “60 Tips in 60 Minutes” programs. “Like old tips from MS-DOS,” says Unger, referring to the Microsoft disk operating system that was standard for IBM-compatible personal computers in the 1980s.

But, as always, the Techshow will mostly look at the technology lawyers are using today and are likely to be using tomorrow. Sessions will focus on such topics as iPads, cloud computing and social media. Larry Lessig, a Harvard Law School professor who directs the school’s Edmond J. Safra Center for Ethics, will deliver the keynote address. His scheduled topic is the place of law in a digital society. “I’m really juiced about that,” Unger says. 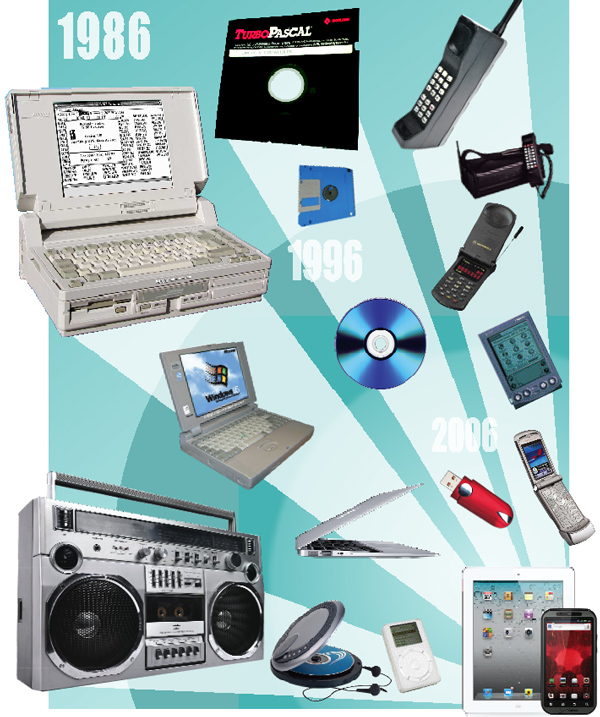