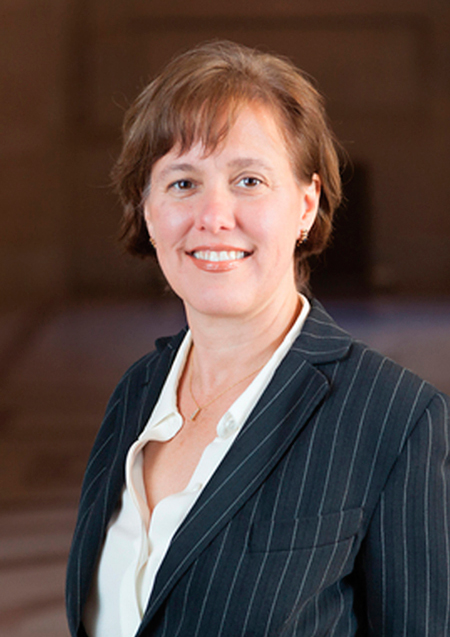 Heidi Machen: “I regard the client as a business partner, and I explain this, saying ‘I’ll do my part, and I expect you to do your part, which includes timely payment of my bill.’”

After many attempts to get a client to pay a bill seriously in arrears, attorney Charles Krugel showed up at the client’s place of business and asked for the money.

“It was the most extreme thing I’ve ever done to be paid,” says Krugel, a Chicago-based labor and employment lawyer. “It was very effective. The client was embarrassed, he apologized for the slow payment and explained why the bill wasn’t paid on time.”

Getting slow-pay or no-pay clients to pony up can usually (but not always) be assured with some simple steps in advance of taking them on, according to Krugel.

“Before I take on a client, I do some due diligence, which usually takes an hour,” he says. “I use the internet and [databases] to see if the prospective client has the ability to pay or has been sued or has a suit pending against them.”

Krugel also requires a retainer of 50 percent of the highest estimate of the potential cost. “That way, I’m pretty certain they’ll pay in full, sooner or later,” he says.

Although Krugel doesn’t have a client contract, he sends an email that spells out terms and costs of his services to prospects, asking whether they agree to the specifics. If the email response is yes, it constitutes a binding legal contract, according to Krugel.

Heidi Machen of San Francisco, who practices employment, government regulatory, contract and landlord-tenant law, has had slow-pay clients. But she also has “a tenacious assistant who is a very effective collector,” she says.

“I usually don’t have trouble,” Machen says. “I regard the client as a business partner, and I explain this, saying ‘I’ll do my part, and I expect you to do your part, which includes timely payment of my bill.’ ”

Machen has brought only one lawsuit for nonpayment in eight years of solo practice. “I filed a claim in small claims court,” she says. “But before the case was heard, a third party paid the bill.”

Discussing payment terms and strategies with a prospective client is an effective way of avoiding problems, according to Machen. She requires a retainer fee and provides an installment plan for payment but does not accept credit cards. As a client incentive to pay promptly, Machen will sometimes waive a few hours of billable time.

“If I have to send a second bill to a late payer, I add a late fee, which is specified in the contract,” she says. “If the bill is paid within a week, I drop the late fee.”

Sometimes, however, a client can’t pay. In lieu of payment from one delinquent client, Machen accepted a valuable sculpture.

Chad Ruback, a Dallas appellate lawyer, once accepted a lien on a Humvee as collateral for an unpaid client debt. Ruback says he knew the client would pay because “he loved that car and didn’t want to lose it.”

“I send bills often, rather than waiting to bill monthly,” Ruback says, suggesting that a billing cycle of every two weeks is a good idea. “That way, clients won’t be socked with a large bill at the end of the month, which may be difficult to pay.”

A big law firm probably wouldn’t allow billing that frequently, according to Ruback, who previously worked for a larger firm. “That’s why I like being in solo practice. I have flexibility, and I can choose who I represent.”

One longtime client of Ruback’s was a “notorious slow payer,” he says. “To get paid promptly, I arranged a plan with the client’s agreement to bill daily. The following day, the client’s assistant shows up at my office with a check.”

Ruback also provides an installment plan for payment and has never turned over a delinquent account to a collection agency.

“Some lawyers I know who have done that have been sued for malpractice or had grievances filed against them,” he says.

This article appeared in the August 2017 issue of the ABA Journal with the headline “Right on the Money: Tips on how to get your clients to pay the bill."