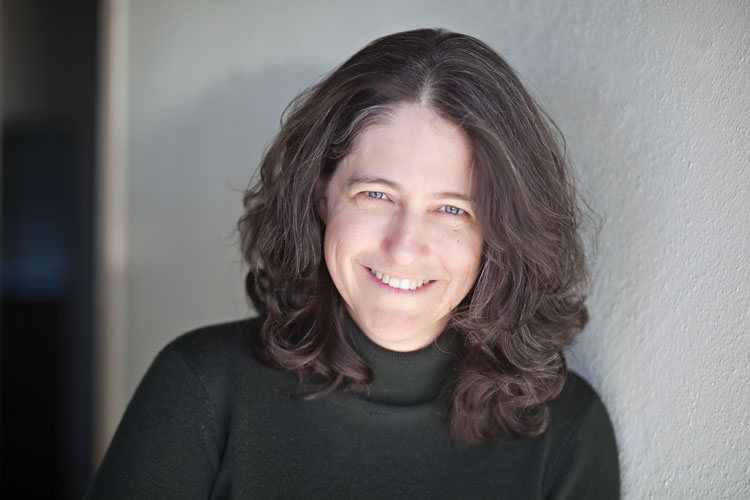 When appellate attorney Cynthia E. Tobisman decided to write her first novel, Doubt, she had a goal in mind.

“I wanted to create a lawyer character to whom justice wasn’t an abstract idea,” Tobisman told attendees of the 2018 Harper Lee Prize Awards in Washington, D.C. “I wanted it to be something that for her required righteous action. I wanted a character that understood the law as a tool to try to make the world a fairer place, especially for people who have the cards stacked against them.”

That character, Caroline Auden, is also the heroine of Proof, Tobisman’s second novel and the winner of the 2018 Harper Lee Prize for Legal Fiction. The prize is given each year by the University of Alabama School of Law and the ABA Journal to a novel-length work of fiction that best illuminates the role of lawyers in society and their power to effect change.

“I am honored, humbled and frankly, totally stunned,” Tobisman says. “The spirit of To Kill a Mockingbird is the spirit of one person’s ability to make the world a little more fair. That the selection committee saw that spirit in my book is something that I will treasure forever.”

I wanted to create a lawyer character to whom justice wasn’t an abstract idea.

Tobisman is a partner with Greines, Martin, Stein & Richland in Los Angeles. Under the name C.E. Tobisman, she has two published novels, Doubt and Proof, and a comic book series, Inside the Loop. 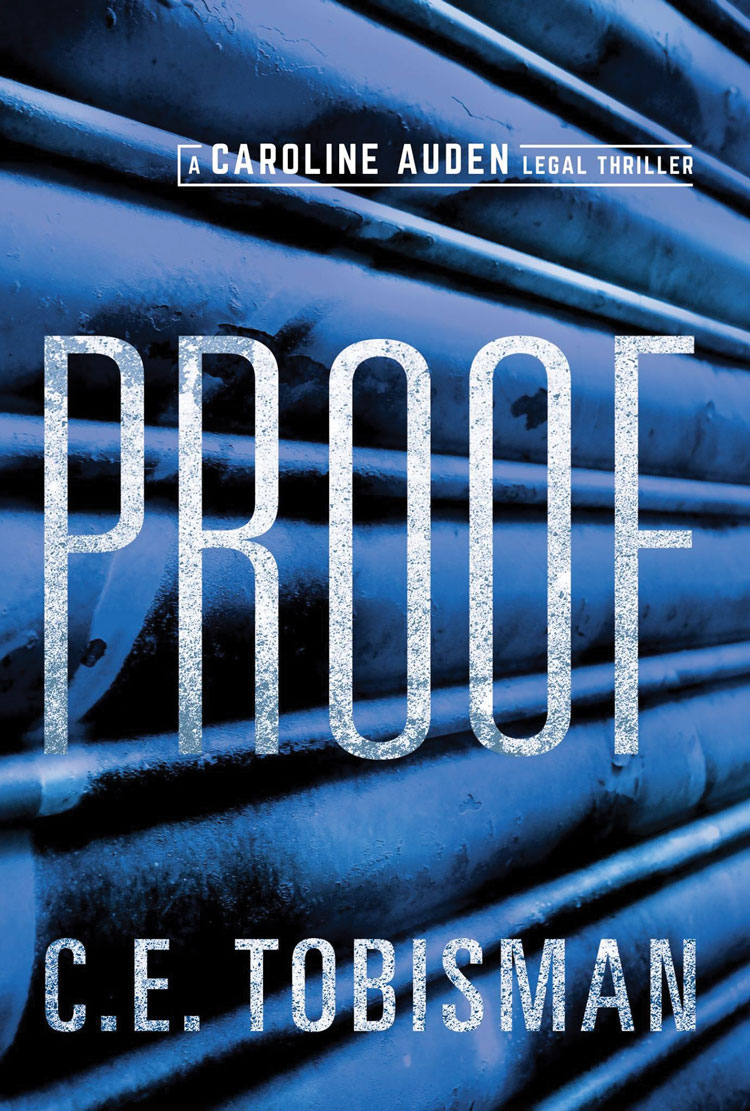 In Proof, Auden is a young hacker-turned-lawyer who is drawn into high-level local government intrigue when she looks into a potential elder abuse case involving her late grandmother. The two other 2018 nominees were Exposed by Lisa Scottoline and Testimony by Scott Turow.

“Proof best captures the spirit of iconic characters, [the] role of the legal profession in addressing social issues, and the concluding legal monologue of To Kill a Mockingbird and Go Set a Watchman,” said Dr. Hilary Green, an associate professor of history at the University of Alabama and one of the four judges who selected the winning novel. “Caroline Auden is the perfect cross between lawyer Atticus Finch and the grown-up Scout.”

“It’s exciting to see this award go to a practicing attorney who’s relatively new to the fiction scene,” says Molly McDonough, editor and publisher of the Journal. “We also love seeing attention being drawn to the important field of elder law. We look forward to seeing what Cindy Tobisman will bring to the genre of legal fiction.”

The Harper Lee Prize was presented to Tobisman in an August ceremony at the Library of Congress to coincide with the National Book Festival. She received a copy of To Kill a Mockingbird signed by Harper Lee, who approved the creation of the award in 2010 to mark the 50th anniversary of her novel.