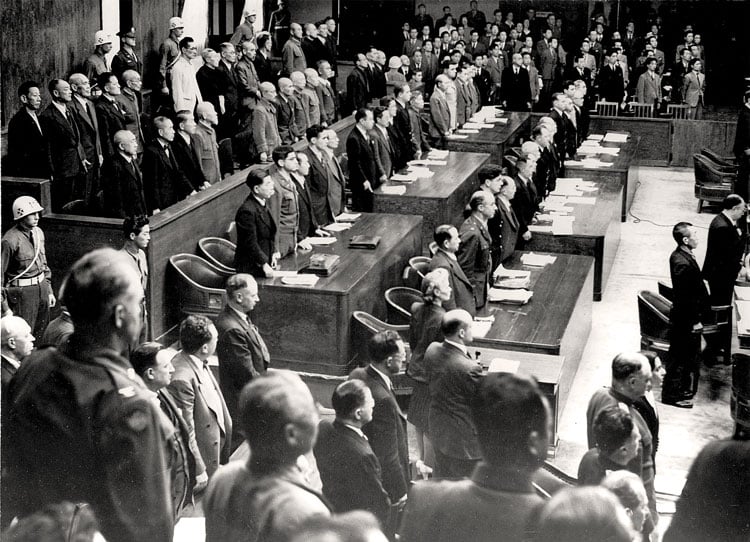 Even after Germany’s surrender in May 1945, the most devastating war in human history continued to rage throughout the Asia-Pacific region. While military momentum clearly favored the Allies, it took the nuclear devastation of two Japanese cities to force Emperor Hirohito to declare the unconditional surrender of his empire that August.

As the Allies began a reconstruction of the world order, some form of justice was needed to address the staggering barbarity displayed by the two Axis giants against populations under their control.

At Nuremberg, the trial of major figures in the Nazi regime was designed to be an international public spectacle that chronicled the Holocaust and its systematic murder of European Jews, as well as Roma, gays and other populations deemed to be unsuitable to the German sense of state. But in the Asia-Pacific region, war crimes trials took place with a view to lesser attention.

In January 1946, four months after Japan’s formal surrender, Gen. Douglas MacArthur established the International Military Tribunal for the Far East. The expressed purpose was “to try and punish Far Eastern war criminals who, as individuals or as members of organizations, are charged with offenses which include crimes against peace.”

Long before World War II, Japanese determination to control the flow of natural resources fueled wars with China and Russia. As an Axis power, Japan widened its aggressions, invading China, Korea, large swaths of Southeast Asia, Indonesia, the Philippines and other Pacific islands.

Although Japan was greeted first as a liberator in some of these vestiges of colonial empire, its rule was marked by large-scale internment, mass murder, wholesale rape, forced labor by prisoners of war and civilians, summary executions, and the organized conscription of “comfort women” to serve as concubines for Japanese troops.

MacArthur, the supreme commander for the Allied powers, authorized military tribunals throughout Asia to try the preponderance of individual war criminals. And by 1951, more than 5,000 Japanese were convicted. But under policy set by President Harry S. Truman, the Tokyo military tribunal focused on crimes against peace by the upper echelons of the Japanese command. Under MacArthur’s orders, about 100 former Japanese officials were arrested, beginning days after the surrender. 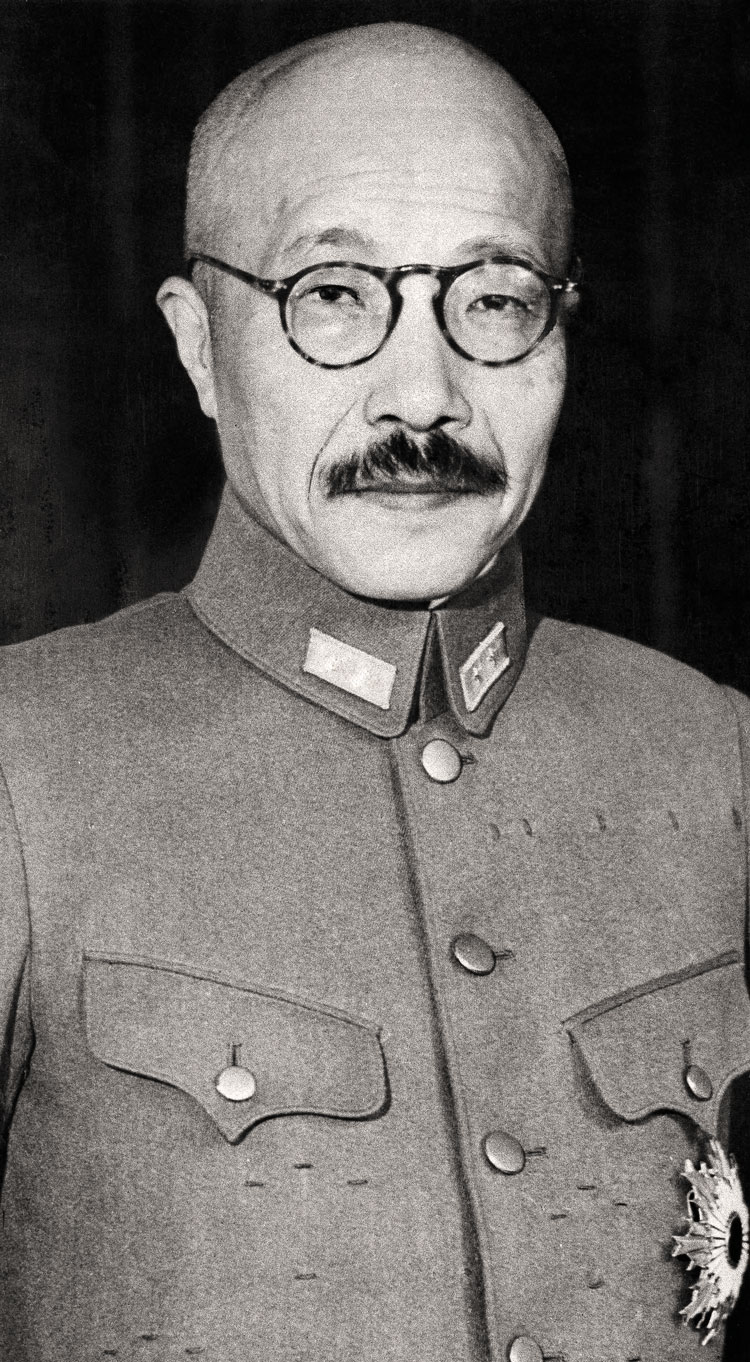 Among the first was Hideki Tojo, the son of a military officer who rose to become the nation’s penultimate leader during much of the war. A harsh man of focused competence, Tojo reigned simultaneously as general of the Imperial Japanese Army and as prime minister of Japan. He was serving as both during the Dec. 7, 1941, attack on Pearl Harbor.

As soldiers approached his home to arrest him, Tojo attempted suicide, shooting himself in the chest. He survived to become one of 28 Japanese officials to stand trial before the Tokyo military tribunal. The group included several officials in Tojo’s cabinet and well-known military officers who planned and executed invasions in Manchuria and other neighboring nations.

Opening statements began in May 1946 based on the work of lawyers from 11 Allied nations. The trial continued for more than two years, and the tribunal completed reading its judgment in December 1948. Although many counts of the indictment were dropped because of technical complications, two counts of war crimes survived the trial. The harshest punishment was reserved for those convicted under those counts.

Of the 28, 18 defendants were sentenced to prison—16 for life. Two died during trial, and one was deemed to be mentally unfit to stand trial. Seven defendants, including Tojo, were convicted for their part in war crimes and sentenced to death.

On Dec. 23, 1948, the seven defendants were hanged. With the Allies fearful of public backlash as they reordered Japan’s governance, there was no photography and only a handful of international witnesses, by order of MacArthur.