Trump and the Constitution: Law course explores the limits of executive power 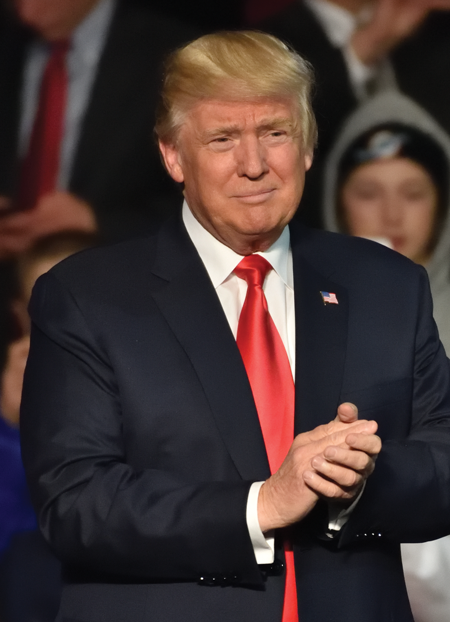 For third-year law student Kelly Holler, simply reading the headlines wasn’t enough. She wanted more insight and perspective on the limits of the law under a Donald Trump presidency. That’s why she signed up for a new course at the University of Washington: “Executive Power and its Limits.” Holler is one of 40 students enrolled in the class, which seeks to provide students with the tools—and critical thinking skills—needed to analyze the Constitution and the presidency.

“In the wake of the presidential election, I felt a sense of urgency to understand how I, as a future attorney, can act to preserve the integrity of our constitutional system and hold elected officials accountable to the rule of law,” Holler says. “Lawyers have privileged access to the tools of justice, and I want to be ready to advocate for government accountability.” 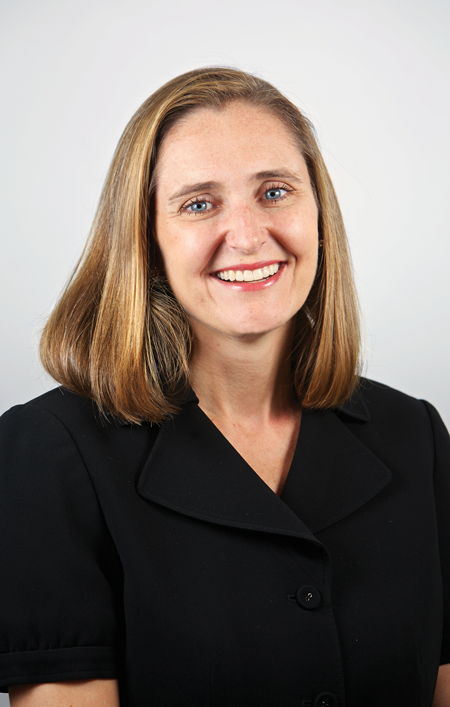 Kathryn Watts. Photos courtesy of The University of Washington.

Kathryn Watts is one of two professors teaching the course. She says administrators responded to student demand when they created the class, and it filled quickly upon being announced.

One example she gives deals with the president’s promise to build a wall on the border of Mexico to deter illegal immigration. Is President Trump within his rights to do so? Does he need the approval of Congress beforehand?

Watts says it’s these sorts of issues the class is able to dissect and discuss in real time.

Kevin Eggers, another 3L, is also in the class. He says it’s fascinating to watch history unfold.

“We get to take current stories coming from the news cycle, compare them to similar historical circumstances, and use this analysis as a means of understanding the powers and limits of the Office of the President,” Eggers says. “Perhaps most interesting is the fact that at the end of our analysis, we often conclude that the contours of a specific power of the president are not as well-defined as we might have presumed before taking the class.”

The class meets twice a week for a total of three hours. Students look at case studies and hear from different experts in the field. 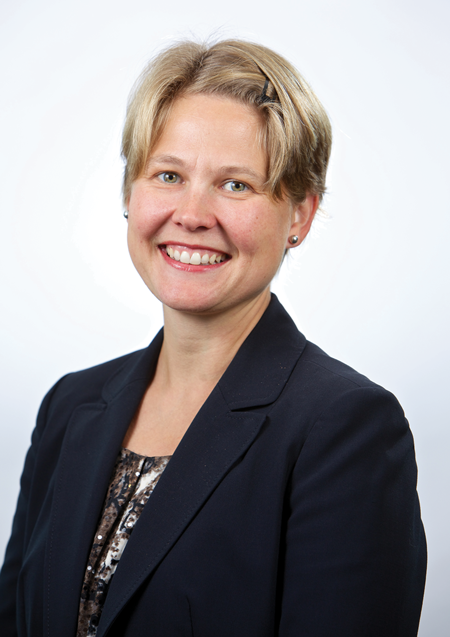 “We just wanted to give students a class that was more specialized and dive into current events,” says Sanne Knudsen, who teaches the course with Watts.

Both professors say there has been an outpouring of interest. Professors at UW have asked whether they could sit in, and other schools have requested the course information and syllabus. Meanwhile, those in the community have expressed interest in the material as well, prompting Knudsen and Watts to provide reading resources through the law library.