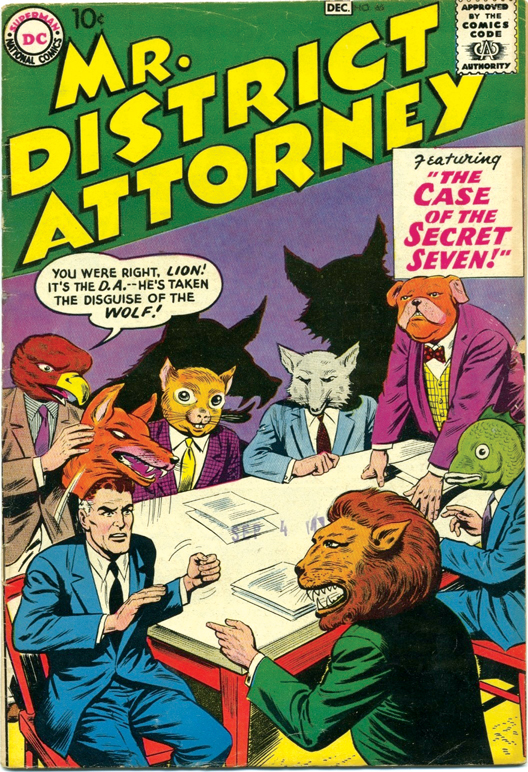 Most comic superheroes are both loved and despised for operating outside of the law.

Yet over the last 80 years there has been a seemingly endless array of spandex-clad characters who are—or used to be—lawyers.

We’ve asked pop culture writer and comic book aficionado Jesse Thompson for his picks of the top 10 lawyers in comics.

Some shook up the industry, some are relatively obscure and some are 7 feet tall and green all over. But the thing they have in common? They all can back up an argument over promissory estoppel with one heckuva punch. 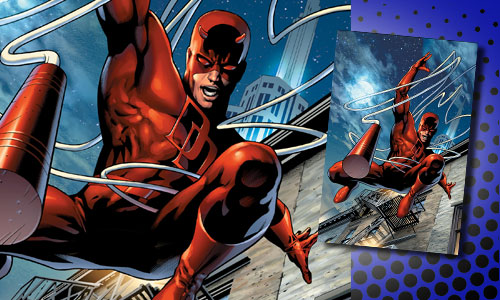 Matt Murdock, more than any other man in tights, has had to overcome great obstacles. Blinded as a boy by radioactive sludge, he was reared by a single-father boxer who was gunned down for refusing to fix a fight. He not only graduated from Columbia Law, he became the go-to lawyer for the whole stable of Marvel characters—from Spider Man to the Hulk.