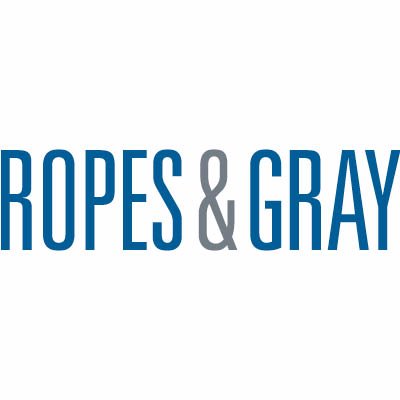 Ropes & Gray has plans to move its patent prosecution work to a new, connected firm, and approximately 100 attorneys and staff members are expected to leave over the next few months.

The Boston-based firm on March 7 announced plans to restructure how it provides patent prosecution services, the American Lawyer reports. It will work with partner Joe Guiliano to establish the new firm, with other Ropes & Gray partners. According to a statement (PDF) from the firm, the new offering will handle most of its patent prosecution work. Also, Ropes & Gray may have an exclusive referral relationship with the new firm, Ropes & Gray chairman R. Bradford Malt told the American Lawyer.

Following the creation of the Patent Trial and Appeal Board five years ago, competition in intellectual property work has increased, he said.

Guiliano, who came to Ropes & Gray when the firm acquired Fish & Neave, told the American Lawyer that the new firm will have offices in New York and Silicon Valley.

Next:
Did China speed up trademark approvals for the Trump Organization?