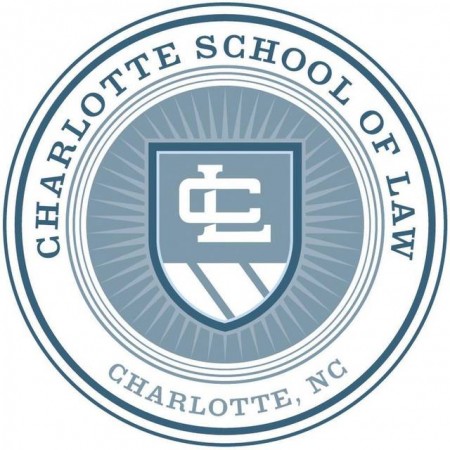 Both for-profit schools are part of the Infilaw System, which is owned by the private equity firm Sterling Partners. A third Infilaw school, Arizona Summit, plans to convert to nonprofit status and affiliate with a university, its president, Donald Lively, told the ABA Journal last week.

In January the U.S. Department of Education cut Direct Loan funds to Charlotte School of Law students after a finding that the school made substantial misrepresentations to current and prospective students regarding its compliance with ABA accreditation standards. The law school backed out of an earlier teach-out plan.

The ABA first informed the law school that it was out of compliance with various standards in February 2016, and again in July 2016. At neither time was the information shared with current or prospective students, according to the education department. The standards in question include 301(a), which states that law schools must maintain a legal education program that prepares students to be lawyers, and 501(a) and (b), which address admissions policies and practices.

Charlotte School of Law appealed the ABA finding, which was upheld (PDF) in October. At that time, the council placed the law school on probation. It remains an ABA-accredited law school.

Although the law school on Saturday told the ABA Journal that it submitted a teach-out plan with the ABA, it’s unclear whether it completely accepted the Department of Education decision.

“CSL intends to challenge the Department of Education,” school spokeswoman Victoria Taylor wrote in an email to the ABA Journal. “The department’s action was unilateral and premature, impermissibly substituting the judgment of a few individuals at the department for that of the American Bar Association and shortcutting important due process protections that the department requires all accreditors to maintain. It was a parting shot by an administration intent on closing CSL regardless of the harm and disruption to our students, faculty, and staff.”

The submitted teach-out plan will be considered by the council of the Section of Legal Education and Admissions to the Bar at its March meeting, according to Taylor’s email. Under the plan, Florida Coastal will disburse Title IV funds, with Charlotte School of Law being the degree-granting institution. It’s expected that the plan will run until December 2019, which is reportedly the last anticipated graduation date of currently enrolled students.

The Section of Legal Education and Admissions to the Bar treats teach-out plans as confidential matters, a spokesperson for the entity told the ABA Journal when asked whether a teach-out plan was filed.

The U.S. Department of Education website for federal loans describes a teach-out plan as “a written course of action a school that is closing will take to ensure its students are treated fairly with regard to finishing their programs of study.”

If a school closes while students are enrolled, and the closure prevents them from completing their programs, students could be eligible for 100 percent discharge of Direct Loans related to the program, according to the site. It also notes that loan discharge could be available to students if their school closes within 120 days after someone withdraws from the program.

If a law student takes a teach-out offer or transfers credits to a new school, she says, he or she would not be eligible for federal loan discharge. If someone decided to start over as a first-year student at a new law school, Jarvis adds, he or she likely would be able to discharge prior law school loans.

“Students should be entirely clear on their options and ask as many questions as they need to fully weigh a difficult decision. And consideration of whether to accept a teach-out plan should be informed by where you are in your law school curriculum,” says Jarvis, who acknowledges that loan discharge for law students could be a matter of first impression.