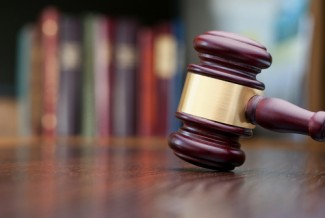 Large law firms made small gains in diversity in 2016 but African-American lawyers were not among those who benefited.

Minorities accounted for 15.6 percent of the lawyers working at the nation’s top 250 law firms last year, up from 15 percent in 2015, Law.com (sub. req.) reports. The percentage of minority partners, meanwhile, increased 0.4 percentage points, reaching 8.6 percent, according to statistics compiled by the American Lawyer (sub. req.).

Despite those gains, the percentage of African-Americans did not change. They made up 3 percent of all BigLaw lawyers and 1.9 percent of partners.