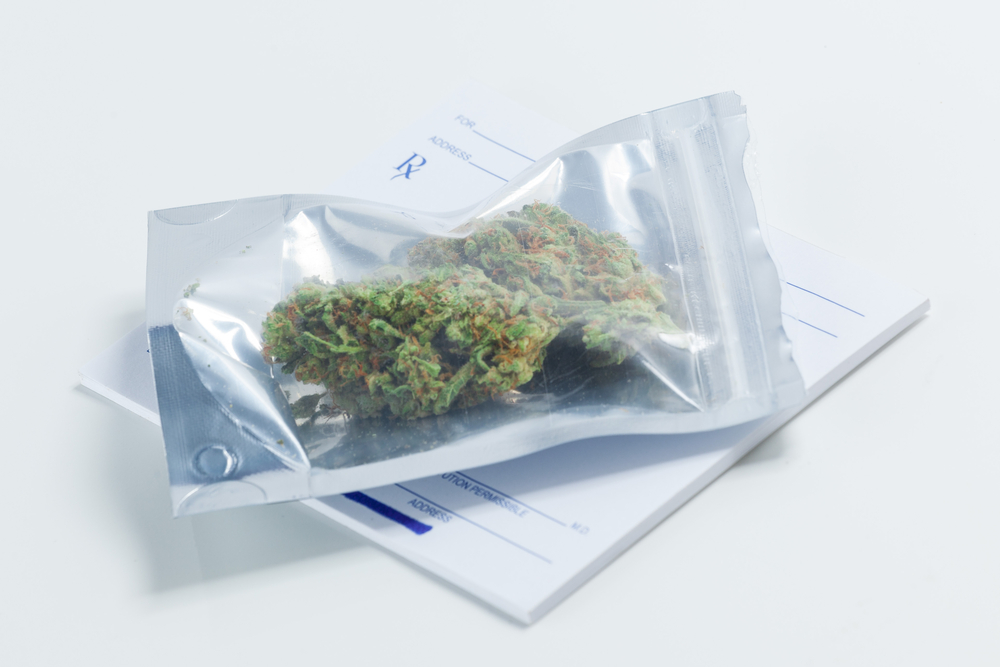 Another lawsuit has been filed alleging Racketeer Influenced and Corrupt Organizations Act claims against a marijuana business, Bloomberg Businessweek reports.

It’s at least the fourth RICO lawsuit from a neighbor of a marijuana business, and the third from the same law firm. As the ABA Journal reported in November, one of those cases went to the Denver-based 10th U.S. Circuit Court of Appeals, which ruled in June that those plaintiffs could go forward with property damage claims based on the strong smell of a marijuana farm.

Strong smells are part of the complaints in Crimson Galeria, which also alleges that having Healthy Pharms for a neighbor could attract theft because of the large quantities of drugs. Because the plaintiffs are commercial property owners in Cambridge’s busy Harvard Square, they also argue that having a marijuana business for a neighbor creates a stigma that will reduce property values. To document this, plaintiffs hired an appraiser.

“People buy property and rent in plaintiffs’ buildings because they want to operate their businesses in a pleasant and historic area, and the Plaintiffs’ land is less suitable for those uses due to the … dispensary,” it says.

Like the other cases, this one hinges on the fact that most violations of the Controlled Substances Act automatically violate RICO. This permits the plaintiffs to include as defendant co-conspirators a variety of businesses and people associated with Healthy Pharms, including its landlords and its bank. The complaint also includes several government agencies, saying they are part of the conspiracy because they regulate, tax and tolerate Healthy Pharms.

“The people of Massachusetts are free to advocate for a repeal of this federal criminal prohibition, but they must do so through their elected representatives in Congress,” the complaint says.

The plaintiff landlords are represented by Cooper & Kirk, a Washington, D.C. law firm a law firm aligned with conservative causes that also brought two of the three other lawsuits. One of those settled; the other, which went to the 10th Circuit, is scheduled for trial in July of 2018. The third, unrelated case has motions to dismiss pending in Oregon federal court.

Healthy Pharms co-owner Nathaniel Averill told Bloomberg that the lawsuit has already made it harder to find investors. University of Denver law professor Sam Kamin told the Journal in November that this could be the real purpose of the lawsuit.

“The [lawsuits] may or may not succeed, but they have the opportunity to inflict great costs along the way,” he said.