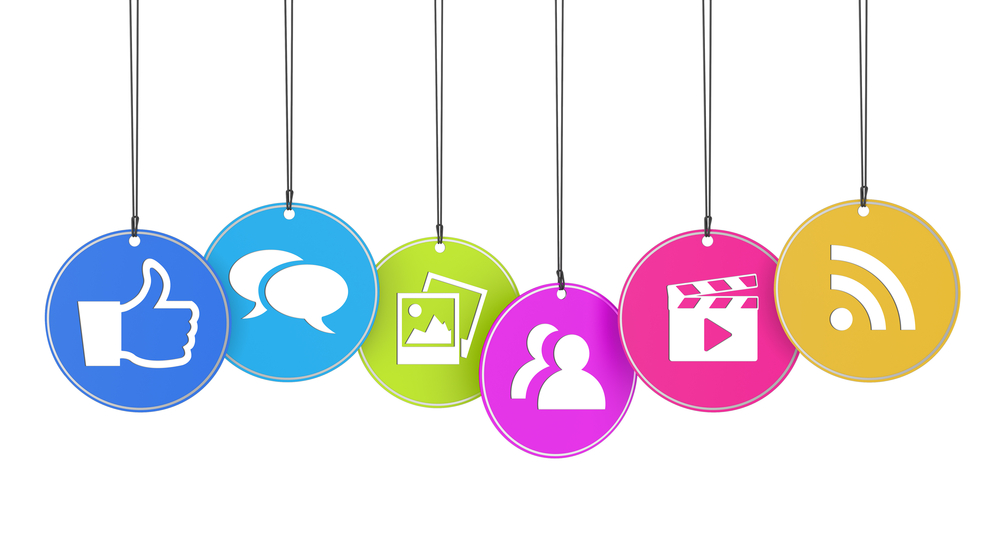 A lawyer can’t use information relating to the representation of a former client to the onetime client’s disadvantage simply because the information has been discussed in open court, or is available in court records, in libraries, or in other public repositories, according to an ABA ethics opinion.

But some information that becomes widely recognized by the public or by the client’s industry may be fair game, even if it is disseminated through social media, according to Formal Opinion 479.

A footnote gives an example that appeared in a bankruptcy case. A lawyer may have drafted a property settlement agreement in a divorce case, and it may be in a case file in the courthouse where anyone could go, find it and read it. That doesn’t mean it is generally known. But if the property settlement involves a celebrity and it appears on the front page of tabloids, it is generally known.