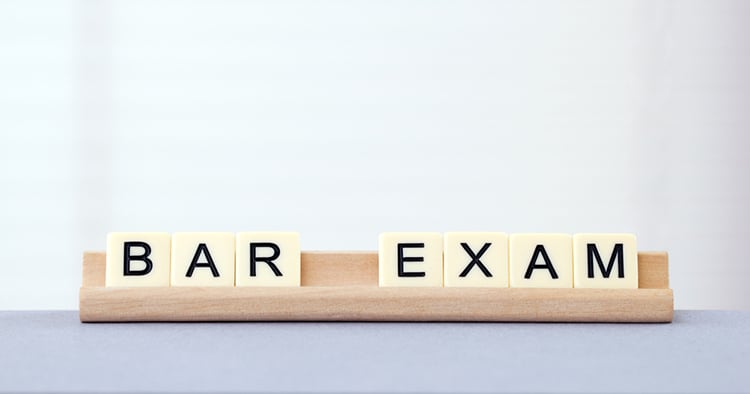 Tuesday was a watershed day for some Colorado Bar Exam test-takers.

During the exam’s Multistate Performance Test, a ceiling leak started in the test-taking area at around 3 p.m., says Jessica Yates, attorney regulation counsel for the Colorado Supreme Court. As it fell on an empty table, the testing continued, but about 20 minutes later another leak started, which led to water falling on the backs of a few test-takers. Later it was determined that overflow from an air conditioning condensation pan caused the problem. The exam was held Denver Merchandise Mart’s expo building. 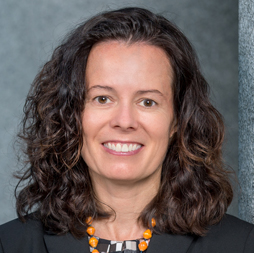 Unstable tiles were also observed, but no test-takers were injured. Yates said the clock was stopped after the second leak with about an hour left to go on the exam. Test-takers got a 40 minute break, while 21 of them were moved to more dry spots in the test-taking area.

“We had to make sure that the test continued to have the integrity it needed, and it took about 40 minutes to accomplish that,” Yates says. “During that time, all 746 people were instructed to stop working, and they could get up at stretch.”

Yates estimated that the testing period ended about 40 minutes late because of the leaks.

“The bar is pretty fairly stressful anyway, but most people were grateful they could finish the exam rather than having to take it again,” she said.

The National Conference of Bar Examiners was alerted of the situation, Judith A. Gundersen, the organization’s president, told the ABA Journal.

“While uncommon, there have been facility-related issues during the exam in various jurisdictions in the past, such as power outages, noise and heating or cooling problems. Thankfully, such occurrences have been rare and the jurisdictions are adept at handling them,” she wrote in an email.

Updated July 26 to clarify information about the stopping of the clock.