Updated: Actor Alfonso Ribeiro, who played Carlton Banks on the ’90s TV show The Fresh Prince of Bel-Air, dancer Backpack Kid and rapper 2 Milly are suing the makers of the video game Fortnite for using their dance moves without their permission.

Filed separately in the U.S. District Court for the Central District of California in December and January, the suits allege that Epic Games, the makers of Fortnite, infringed on the plaintiffs’ copyright of their dances. They also are suing Take-Two interactive Software, the company behind the NBA 2K games, for the same infringement.

In both games, players are able to make characters perform dances that the three plaintiffs claim ownership over. In Fortnite, players pay between $5 and $8 to have access to the dances in the game.

The Guardian, the New York Times and TechCrunch have the story.

Russell Horning, a teenager from Lawrenceville, Georgia, who goes by the nickname “Backpack Kid,” is claiming ownership of “the Floss,” a back-and-forth arm-swinging dance with modest hip movements and no footwork. He originally popularized it on social media. The popularity of a video he posted to social media led him to perform the dance on Saturday Night Live with Katy Perry in 2017, causing the dance to go viral.

Last summer, Horning gave an interview to TMZ saying he should be compensated but “it’s not that big a deal,” and he was just glad the dance was in Fortnite. Now, because he is a minor, his mother is suing the company on his behalf. 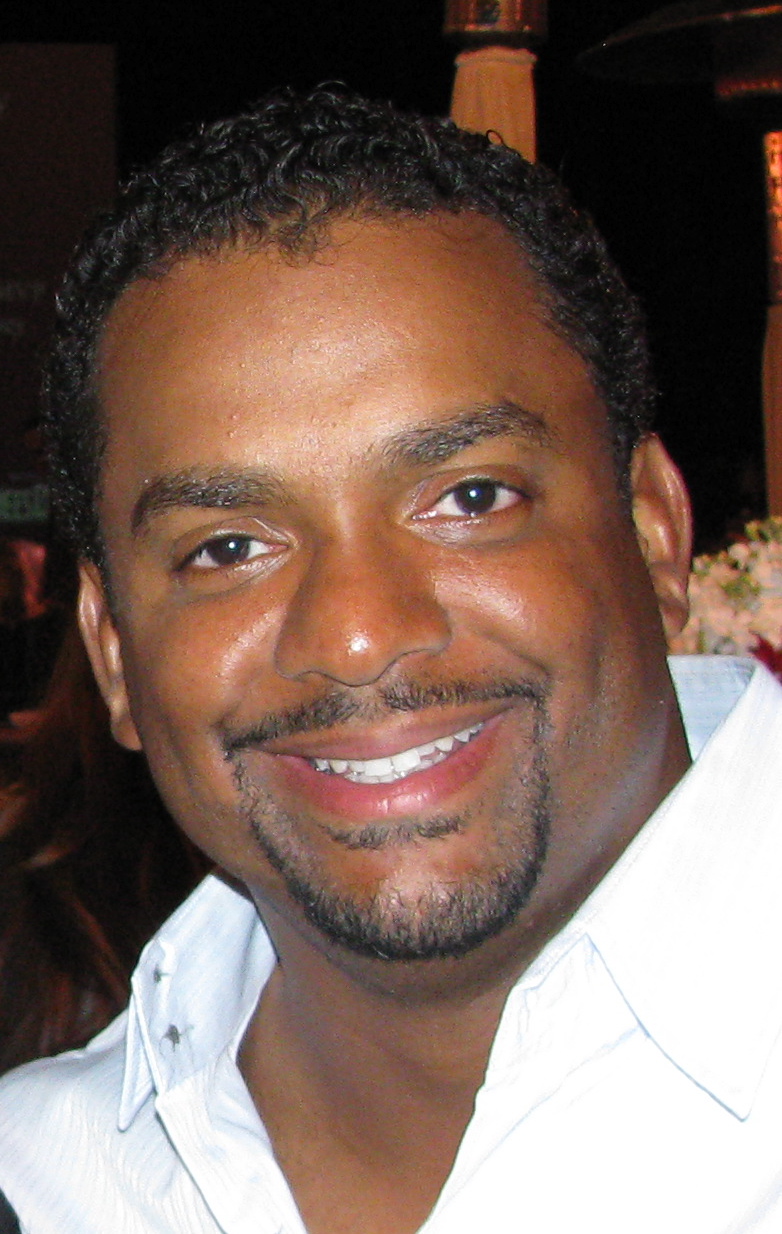 Similarly, Ribeiro argues that the game stole “the Carlton” dance, and rapper Terrence Ferguson, who goes by the stage name “2 Milly,” says Epic took his dance move, the ”Milly Rock.”

“People book me, they pay me to come perform the song and do the dance,” 2 Milly told the New York Times. “They’re stealing from me.”

With the game being free to users, Epic makes its money by selling add-ons such as clothing and dances—called “emotes”—used by the characters. The most recent release, Fortnite: Battle Royale, has players fight to the death until only one remains. In the game’s first several months of release, the company took in $1.2 billion from investors.

While music and written works have been litigated heavily under copyright law, choreography does not have nearly the same amount of settled case law.

“The question here is really an unlitigated question, which is what is the minimum quantum necessary for a choreographic work?” copyright law expert David Nimmer told the New York Times. “Is there enough here to have a choreographic work, or are they just the basic building blocks, like words are the basic building blocks of poems, and nobody can own it.”

To determine whether a dance is copyrightable, courts look at the dance’s creativity, complexity or length, and whether it was independently created. Neither defendant has filed their response yet.

In the United States, experts say the chances for the plaintiffs’ case may be slim because copyrighting dances could stifle the creation of new works.

For some, Epic’s use of the dances is a part of a long history of uncompensated appropriation of black artists’ work. Last summer, rapper BlocBoy JB, creator of the dance “the Shoot” and used in Fortnite under the name “Hype,” endorsed the idea of getting paid after Chance the Rapper in Chicago brought this issue to the fore.

I would love to be able to buy Hype and also be purchasing Look Alive or buy “Swipe” and be buying it from both @FortniteGame AND 2Milly https://t.co/eUgKksJzIY

According to the New York Times, David Hecht, the plaintiffs’ attorney, said he has talked to a “significant number” of people about bringing similar claims. On Jan. 11, a new case was filed on behalf of “Orange Shirt Kid,” who’s signature dance move “Random” is being sold in Fortnite as “Orange Justice.”

This week, Microsoft removed both “the Carlton” and “the Floss” emotes from the racing game Forza Horizon 4. However, emotes referencing Michael Jackson’s “Moonwalk,” rapper Drake’s “Hotline Bling” and the “Macarena” are still available in the game, according to an Ars Technica story.

Unclear how many more filings are coming, a YouTube video shows 58 Fortnite dances alongside what appear to be their original references.

Updated Jan. 16 at 12:05 p.m. to include information about Microsoft’s Forza Horizon 4.