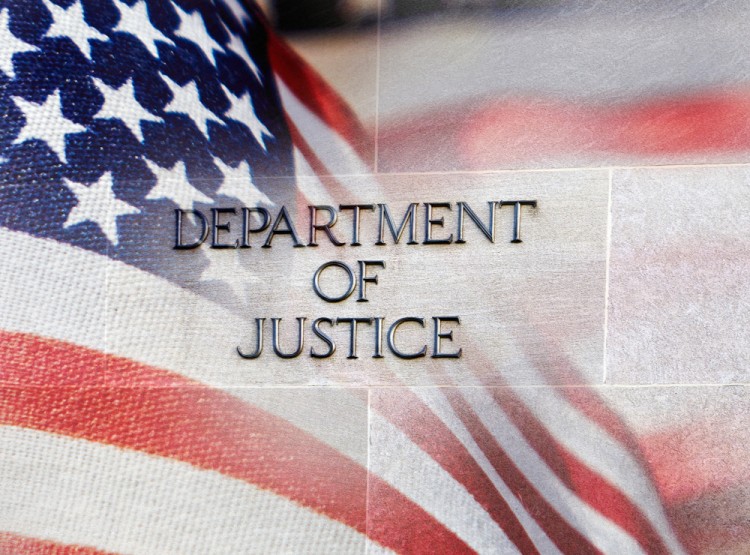 The Justice Department has picked a fight with an obscure ethics agency in Tennessee about how much evidence—called “discovery”—federal prosecutors should have to hand over to defense attorneys there.

It’s the kind of little-noticed move the department makes all the time but could have a lasting impact on the criminal justice system.

The department’s grievance is with an opinion published by the Tennessee Supreme Court’s Board of Professional Responsibility earlier this year announcing that prosecutors have a higher ethical obligation to divulge certain kinds of evidence than what’s legally required of them under the Constitution. That may seem like a nitpicky distinction. But in June, the department’s three U.S. attorneys in Tennessee penned a scathing 10-page letter demanding to appear before the board—a hearing that has now been scheduled for September.

“The DOJ can’t stand it when states try to use ethics to restrain their prosecutors’ conduct,” said Jennifer E. Laurin, a law professor at the University of Texas and an expert on discovery, who noted that federal prosecutors have been complaining about discovery rules since long before the Trump administration.

The Tennessee case revolves around what any prosecutor in the state, local or federal, should do with evidence that could prove a defendant’s innocence. The U.S. Supreme Court has ruled in the famous Brady v. Maryland and other decisions that district attorneys are duty-bound to disclose this evidence only when it’s “material” to a case—in other words, when it would probably change the outcome.

The Justice Department believes that guidepost is enough. 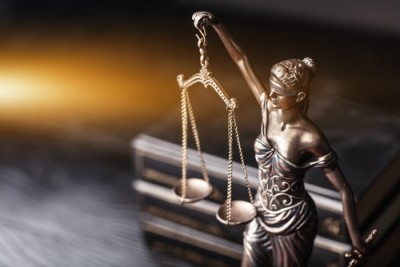 But over the past decade, lawyer ethics panels in at least a dozen states, now including Tennessee, have said it’s a vague and impotent standard. Prosecutors, these agencies say, are left to define “materiality” however they see fit, judging for themselves whether a piece of evidence might be useful to the defense or not.

Typically, prosecutors also don’t turn over evidence until trial. Yet estimates are that more than 95 percent of criminal cases are decided long before then, during plea bargaining.

“Every other constitutional right applies from Day One, except for this, apparently,” said Michael Working, executive treasurer of the Tennessee Association of Criminal Defense Lawyers, which supports the state’s new ethics opinion. “And it’s just on the honor system, which is moronic.”

The rule being adopted in Tennessee and the other states is that prosecutors must hand over all evidence that is in some way favorable to a defendant, no matter if they believe it would affect the outcome or not. They also must do so early on enough in a case for the information to be used effectively by the defense team, meaning before any kind of hearing when a guilty plea might be made. (That often happens at arraignment.)

Tennessee’s and other ethics boards are not courts of law. But they are typically overseen by a high court and have the power to publicly discipline lawyers who practice there—including federal prosecutors—by suspending or even disbarring them

That’s why the Justice Department has taken such an interest in the Sept. 14 meeting. In their letter urging the board to rescind its new opinion, the federal prosecutors argued that adding a professional-conduct rule that is stronger than what the Brady decision requires will create a confusing double standard for them to follow. It would also let defendants, they said, “engage in blind fishing expeditions through the government’s files.”

The department’s letter also said that forcing prosecutors to furnish sensitive information about eyewitnesses to crimes—including those who may never actually testify at a trial—could put their lives or privacy at risk and scare them away from cooperating.

Estimates released last year by the federal judiciary’s research wing and reported by The Wall Street Journal said that nearly 700 witnesses and informants had been threatened, wounded or killed over a recent three-year period, including 61 people murdered.

Finally, the letter said, the new ethics rule would dragoon the Justice Department into devoting far more time and energy to compiling and disclosing evidence in every single case. That in turn would deprive the plea-bargaining process of its main advantage—efficiency—potentially “breaking” the system.

A spokesman for the department, as well as Tennessee’s U.S. attorneys, declined to comment further.

For decades, most state ethics agencies rarely chastised prosecutors, reserving that power only for when the withholding of evidence was particularly reckless and landed innocent defendants in prison.

“I’ve been here going on 26 years, and I’m recalling less than 10 instances of public discipline for prosecutors,” said Sandy Garrett, chief disciplinary counsel for the Tennessee ethics board.

In 2009, the American Bar Association clarified its “model rules” for lawyer conduct—strengthening the parts about “material” evidence and when prosecutors must supply it.

Since then, states have responded differently.

In the District of Columbia, a federal prosecutor in a case decided in 2015 faced a 30-day suspension from practicing law for not disclosing that a drive-by shooting victim initially said he didn’t know his assailant. Because that information was not ultimately “material” (other eyewitnesses turned up who identified the shooter), the prosecutor, Andrew Kline, appealed his suspension.

But the D.C. Court of Appeals ruled that Kline had been ethically obligated to hand over the evidence—to let the defense team weigh its importance for themselves. There is just no way, the ruling said, for prosecutors to evaluate beforehand whether a piece of evidence will end up being material to a case’s outcome, because “no one has that gift of prophecy.”

Courts and lawyer conduct panels in five other states have gone another route.

In Louisiana, district attorneys in a 2010 murder case decided not to provide several conflicting witness statements to the defense. In response, the state’s office of disciplinary counsel tried to suspend one of the prosecutors involved, Ronald Seastrunk.

But in 2017, the Louisiana Supreme Court ruled that ethics groups can’t hold prosecutors to a higher standard than what’s called for in the Constitution. Because the defendant in the case was later convicted in spite of the problematic evidence, the court said, Seastrunk’s choice not to disclose it had, by definition, been justified.

Since there are so few disciplinary sanctions brought against prosecutors, many state courts haven’t gotten a chance to address the “materiality” issue. Ethics panels in New York City and a handful of states have simply published an opinion on it, with no actual case to prompt them. (In Tennessee, a recent high-profile wrongful conviction caused by prosecutorial misconduct likely played a role.)

Every time another state does so, the DOJ wades in, submitting either briefs or letters of complaint — often suggesting that its own office of professional responsibility can handle ethical matters. 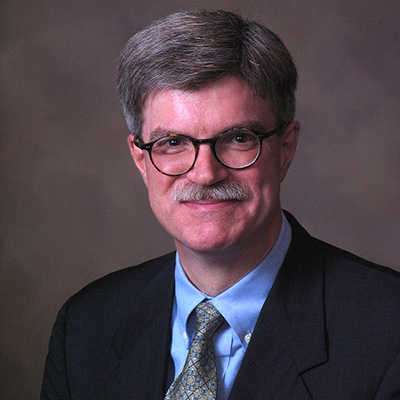 It’s hard to tell whether the states that have declined to enact a tougher ethics norm have been influenced by the Justice Department’s interventions. But U.S. attorneys are respected lawyers whose complaints provide a template for local prosecutors to echo.

“I bet the board is feeling a little uncomfortable right now,” said Lucian Pera, former president of the Tennessee Bar Association and an expert on attorney ethics and discipline. “The U.S. Justice Department weighing in like this puts an awful lot of political pressure on them.”

All but one of Tennessee’s district attorneys have urged the ethics board to withdraw its opinion. In a letter of their own, they said it would open up a Pandora’s box for defense lawyers to challenge every single conviction — and to do so through bar complaints rather than the proper channel, the court system.

Defense attorneys say these gripes are baseless. For one, if prosecutors are worried about a witness’s safety, they can ask a judge for a protective order.

And in figuring out what evidence to hand over and when, federal prosecutors already have to juggle the Constitution — the bare-minimum standard — with federal rules and various statutes and court decisions. Adding an ethics rule, defense advocates say, would hardly be an insurmountable extra burden.

“I don’t know why this is so confusing to them,” said Ellen Yaroshefsky, professor of legal ethics at Hofstra University. “It’s not that difficult. Having two sets of obligations happens all the time to lawyers.”

“We should have a fair trial,” she said, “not let the federal government play this cat-and-mouse game with the evidence.”

Trump plans to nominate a woman to replace Ginsburg on Friday or Saturday; who are the top contenders?