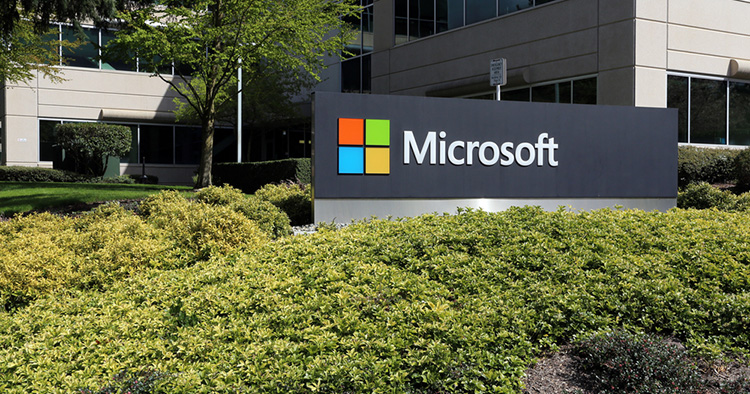 E-recycling advocate Eric Lundgren has lost his appeal and will have to serve 15 months in prison.

A three-judge panel of the Atlanta-based 11th U.S. Circuit Court of Appeals issued an unpublished opinion April 11 that affirmed both the jail sentence and a $50,000 fine levied by the district court. The per curiam opinion was issued by Judges R. Lanier Anderson, Beverly B. Martin and William H. Pryor Jr. Oral arguments were not heard for this appeal.

According to the Washington Post, Randall Newman, Lundgren’s appellate attorney, saw no basis for a rehearing by the full appellate court. In the same article, Lundgren said an appeal to the U.S. Supreme Court would be a costly long shot.

In February, Lundgren told the ABA Journal he had already spent $850,000 of his own money defending himself in this matter.

Lundgren had landed in legal trouble because of the creation and planned sale of 28,000 Dell restore discs, which are used to reboot the Windows operating system on computers that already have an authenticated Windows system and license but had a hard drive wiped clean or a hardware failure.

For those without an existing license, Microsoft sells a new operating system with a license and certificate of authenticity for Windows to refurbishers for about $25. With the restore disc, a new license is not needed. Lundgren believed that he could extend the lives of older computers and diminish electronic waste by distributing restore discs. The software contained on the discs was available for free download by computer manufacturers.

“If I was successful in getting this repair tool in the hands of who needed it,” Lundgren told the Journal in February, “maybe I could combat the e-waste epidemic in the United States.”

While empathetic to Lundgren’s mission, Senior U.S. District Judge Daniel T.K. Hurley did not see things Lundgren’s way. He ruled that the discs were worth $700,000, and sentenced Lundgren to 15 months in prison—far less than the 36 to 47 months called for by federal sentencing guidelines—and a $50,000 fine. Lundgren, though, had been free because of an emergency stay by the appeals court.

“Throughout this entire case, I kept telling everyone this is a Dell restore CD,” Lundgren told the Journal in February. “They kept telling me it’s a Microsoft operating system.”

In an emailed statement, a Microsoft spokesperson said, “Microsoft actively supports efforts to address e-waste and has worked with responsible e-recyclers to recycle more than 11 million kilograms of e-waste since 2006. Unlike most e-recyclers, Mr. Lundgren sought out counterfeit software which he disguised as legitimate and sold to other refurbishers. This counterfeit software exposes people who purchase recycled PCs to malware and other forms of cybercrime, which puts their security at risk and ultimately hurts the market for recycled products.”

Lundgren did not immediately respond to a request for comment and the U.S. Attorney’s Office for the Southern District of Florida declined to comment.

The appeals court deferred to the district court’s factual finding that the discs provided by Microsoft with a Windows license and those and those intended to be distributed by Lundgren and his business partner, Robert Wolff, without a license were “substantially equivalent”

Neither Dell nor Microsoft brought civil cases against Lundgren.

“I am going to prison, and I’ve accepted it,” Lundgren said after the ruling, according to the Post. “What I’m not OK with is people not understanding why I’m going to prison. Hopefully my story can shine some light on the e-waste epidemic we have in the United States, how wasteful we are. At what point do people stand up and say something? I didn’t say something, I just did it.”

Lundgren said that he has been told by prosecutors that he has a few weeks to put his personal and business affairs in order before submitting to custody.