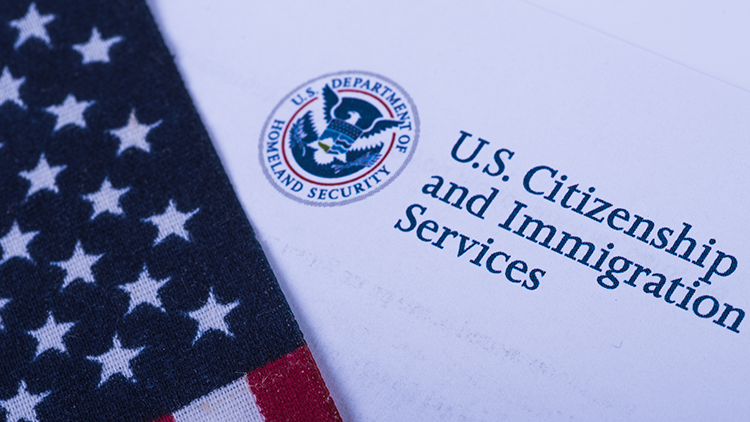 A San Francisco federal judge has blocked the Trump administration’s move to terminate legal immigration status for about 300,000 people.

As the Washington Post, reported Oct. 4, Chen found evidence that the Trump administration lacked “any explanation or justification” and in public statements had created “serious questions as to whether a discriminatory purpose was a motivating factor.”

In his preliminary injunction in Ramos et. al. v. Nielsen, Chen cites internal messages within the government and President Donald Trump’s statements suggesting that Mexican immigrants are rapists, Haitians “all have AIDS” and African nations are “shithole countries.”

Chen writes that the plaintiffs “have raised serious questions” whether the administration’s decision to cancel a slew of TPS programs “was influenced by the White House and based on animus against nonwhite, non-European immigrants in violation of Equal Protection guaranteed by the Constitution. The issues are at least serious enough to preserve the status quo.”

The judge’s order means Sudanese immigrants who have TPS will not be required to leave the country starting Nov. 2. TPS holders from El Salvador, Nicaragua and Haiti were facing similar deadlines in 2019.

Temporary protected status is granted to people from countries that have serious internal problems created by war or natural disasters. The Haitian TPS was designated within weeks of that country’s devastating 2010 earthquake, according to data from the Catholic Legal Immigration Network. Though the events that triggered the TPS have passed, the government typically extends the authorization when conditions in the home country aren’t safe.

In his ruling, Chen finds that the plaintiffs—represented by the ACLU, the National Day Laborer Organizing Network and the law firm Sidley Austin—presented substantial evidence that the Department of Homeland Security had no explanation or justification to change how it evaluated TPS. DHS decided in 2017 to stop looking at current conditions in the home countries and focus only on whether conditions that caused the TPS grant still existed.

In internal agency emails and court testimony, some federal officials pushed back. The Washington Post reported in August that a Defense Department policy advisor told DHS that there’s still an active armed conflict in Sudan. That advisor found that DHS statements to the contrary were neither accurate nor credible.

Chen finds strong evidence that the real motivation for canceling TPS was a “preordained result desired by the White House.” In one memo cited in the ruling, former acting DHS Secretary Elaine Duke wrote that ending TPS “is the result of an America first view.”

The judge also states that TPS recipients, some of whom have been in the United States for more than 20 years, would suffer “irreparable harm and great hardship.” He expresses particular concern about their U.S. citizen children.

“Many have U.S.-born children; those may be faced with the Hobson’s choice of bringing their children with them (and tearing them away from the only country and community they have known) or splitting their families apart,” the judge writes.