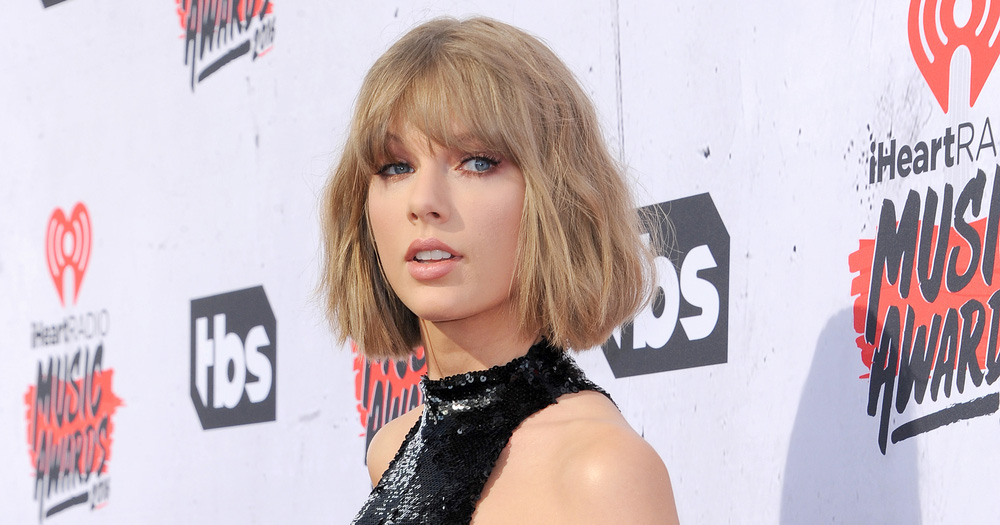 A California federal judge dismissed a copyright lawsuit last week over a phrase in the chorus of Taylor Swift's 2014 song “Shake It Off.”

The Washington Post, Hollywood Reporter and Law360 had the story.

The suit, filed by songwriters Sean Hall and Nathan Butler in September, claimed Swift took the “Players gonna play … and the haters gonna hate” verse in the chorus of “Shake It Off” from the song “Playas Gon’ Play,” which Hall and Butler wrote for the girl group 3LW in 2001. U.S. District Judge Michael W. Fitzgerald dismissed the suit after determining that “combining two truisms about playas and haters, both well-worn notions as of 2001, is simply not enough” to be eligible for protection under the Copyright Act.

In their suit, Hall and Butler conceded the ideas of players playing and haters hating “were already firmly rooted in pop culture” when their song was released. But they contended that putting these ideas together into a catchy phrase was creative and original at the time. They also acknowledge that while Swift’s lyrics are not exactly the same as theirs, it’s common practice for artists to share the royalties with the writers who originally came up with such a phrase, Law360 reported.

Swift and her legal team argued in a January motion to dismiss that the phrase is within public domain and can be used freely since it is not protected expression. Fitzgerald’s ruling noted a list provided by Swift’s legal team of songs released before 2001 with lyrics mentioning players playing and haters hating.

The case ultimately came down to whether the lyrics were creative and original enough to be eligible for protection under the Copyright Act. A song’s lyrics can be protected only if they go beyond what courts refer to as “the banal or trivial.”

“The allegedly infringed lyrics are short phrases that lack the modicum of originality and creativity required for copyright protection,” Fitzgerald wrote.

Fitzgerald has given the plaintiffs an opportunity to amend their complaint by Feb. 26. However, the judge in his order discouraged them from filing an amended complaint.