How do you guard your personal data? 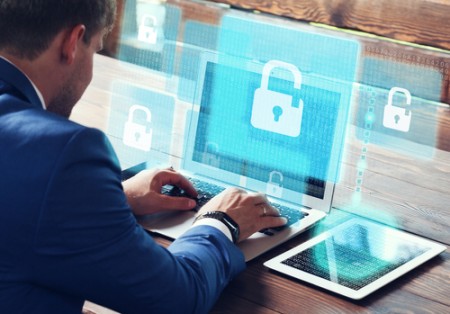 Now that Congress has rolled back regulation of internet service providers, the public debate over internet privacy has spread to new forums.

Now states are considering their own privacy rules. Minnesota’s budget proposal includes a requirement for “express written approval” on data collection. It will be debated later this month.

ISPs for their part vow to respect users’ privacy, but the LegalMatch Law Blog says the promises are “carefully worded” to exclude sale of aggregate data or internal use of customer activity.

Meanwhile, companies like Amazon, Google and Facebook freely gather data related to their users. An April New York Times profile of the Uber ride-sharing business revealed that the company retains tracking data on iPhones even after users delete the Uber software.

Data collection is a criminal justice concern as well. This month’s ABA Journal noted a rise in use of location data to obtain warrants.

All of which brings up the question: How do you guard your personal data? Do you encrypt your internet traffic? Do you take extra steps in communicating with clients, such as using a virtual private network or VPN? Have you tried to opt out of targeted ads on your browser?

Let us know in the comments. Yes, you can use an alias.

Read the answers to last week’s question: Are you able to be tracked electronically?

Posted by Tyrone: “I’m waiting for the day they start mailing speeding tickets based on the time and distance between driving under the transponder readers. (And most high-speed readers also scan plates, so even if you don’t have a transponder, they have a record anyway.)”