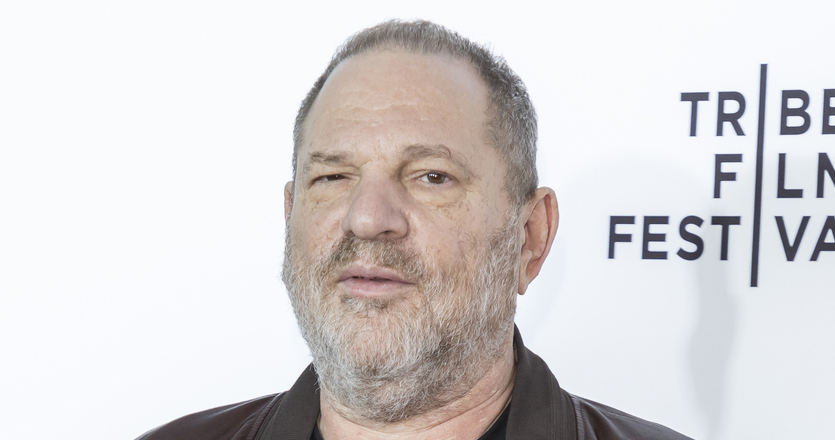 Movie producer Harvey Weinstein has been charged in a superseding indictment with the 2006 sexual assault of a third woman.

“A Manhattan grand jury has now indicted Harvey Weinstein on some of the most serious sexual offenses that exist under New York’s penal law,” said District Attorney Cyrus Vance Jr. in the press release.

Weinstein was previously charged with a first-degree criminal sexual act for allegedly forcing a woman to perform oral sex in 2004, and with first and third-degree rape for alleged sex by “forcible compulsion” in 2013. Weinstein pleaded not guilty to those charges, the most serious of which carried a maximum sentence of 25 years in prison. His lawyer says the sex was consensual.