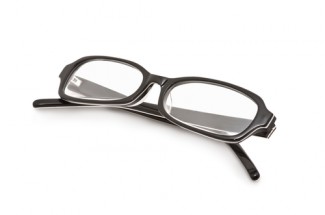 A Washington, D.C., judge let in government evidence that a second-degree murder defendant did not usually wear eyeglasses, like he was during trial, and the jury instructions noted that his change of appearance could be weighed.That was not prejudicial, the District of Columbia Court of Appeals ruled earlier this month.

According to the Blog of the Legal Times, the three-judge panel found that the government introduced enough evidence to support the instruction. The opinion (PDF) notes that the judge told the jury that if they thought defendant Donnell Harris wore the glasses to avoid being identified by witnesses, they could see that as evidence he had feelings of guilt. According to the opinion, Harris’ lawyer told the judge his client wore glasses to read evidence and write notes to counsel during his trial.

“Under these circumstances, we cannot say that giving the standard change-of-appearance instruction was highly prejudicial to Mr. Harris,” the court wrote Oct 10. “Moreover, even assuming error, given the compelling evidence presented by the government, the error would be harmless.”

Harris was convicted of shooting Michael Richardson. At the time of his death, the BLT reports, Richardson was an intern with the D.C. Public Defender Service. The government argued that Harris shot Richardson during a robbery.