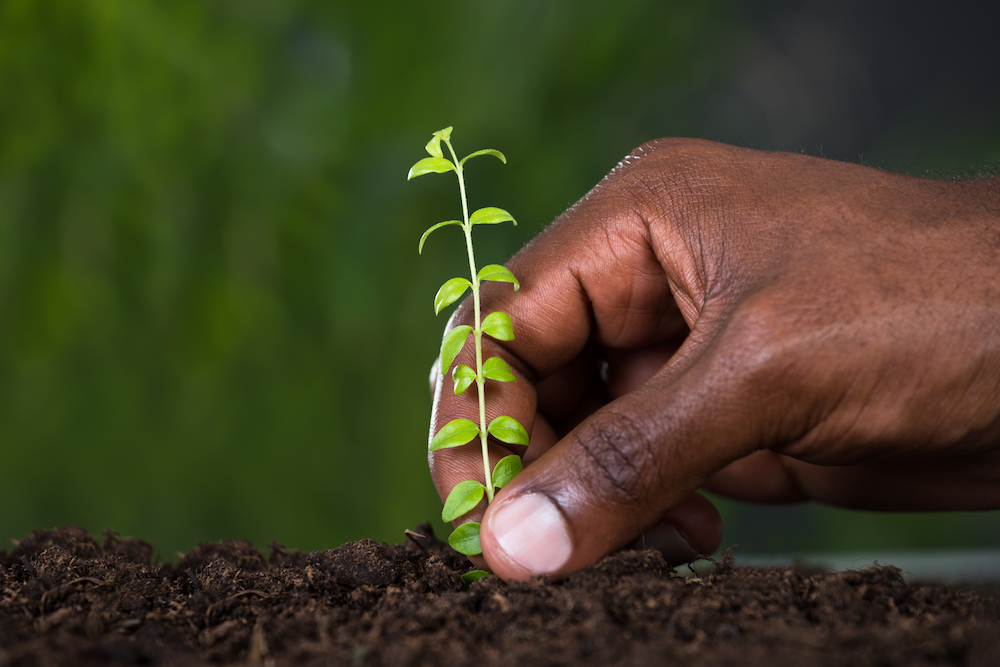 A Detroit judge issued a directed verdict earlier this month on behalf of a man whose lawyer described the stalking charges against his client as a prosecution for “gardening while black.”

Judge E. Lynise Bryant acquitted 32-year-old Marc Peeples on Oct. 16 and said the case against him was “disgusting and a waste of the court’s time,” report the Detroit Metro Times and the New York Times.

Peeples’ troubles began after he began planting kale, spinach and radishes in an overgrown, vacant park. Peeples had served three years in prison for drug charges, and when he was released he decided to create an urban farm in the neighborhood where he grew up. His goal was to help feed people and teach children about gardening, according to the articles.

Three women who accused Peeples said he had threatened to burn down their houses, ordered them to leave their homes because they were white, illegally painted trees with gang colors, threatened them with a gun and gardened with children despite being a pedophile. They called police dozens of times.

But Peeples has never been accused of being a pedophile, and when police were called about Peeples having a gun they discovered he was only holding a rake. Peeples acknowledged painting bands on a tree and on the porch of a gutted home, but he said they were “pan-African” colors. And one of the complainants admitted she hired Peeples to paint a house after she claimed he had threatened her.

The three white women who accused Peeples “should be sitting at the defendant’s table for stalking and harassment charges, not Mr. Peeples,” Bryant said.

Bryant spoke with the New York Times and the Detroit Metro Times about the case. She said it was the women who initiated contact with Peeples, and it was their conduct that was harassing. “From the bottom of my heart, I believe race was a motivating factor, and an injustice has been done to this man,” Bryant told the New York Times.

The women told the New York Times that they were threatened on social media after the directed verdict, and they were not allowed to present evidence supporting their accusations. One complainant, a 74-year-old woman, said she planned to move. Another, a 49-year-old part-time art teacher, said she called the police because Peeples was destroying property in the neighborhood and painting park trees.

“I am not a racist,” the woman told the Times. “I was all for the garden and even helped with supplies at first, but he threatened me several times, in person to my face, that I needed to leave my neighborhood or I would be put out one way or another.”

Previous:
Sotomayor expresses 'deep concern' about failure to preserve tape in appeal hinging on one word

Next:
Cartoon Caption: Good vs. evil—what choice will this lawyer make?