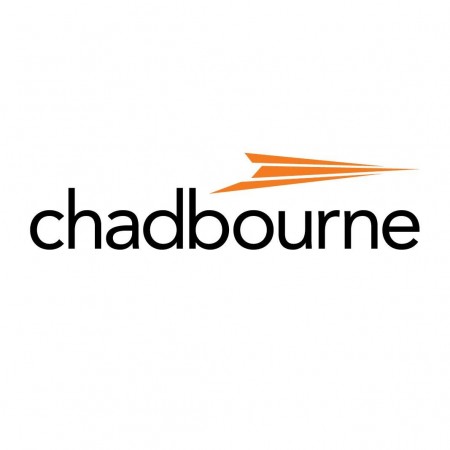 Kerrie Campbell, the female Chadbourne & Parke partner suing the firm under the Equal Pay Act, was voted out of the partnership Thursday, Law360 reports (sub. req.).

The move follows an unsuccessful plaintiff motion to halt the vote. On Monday, U.S. District Judge J. Paul Oetken of the Southern District of New York found that the law firm had the right to determine who would be a partner. He also denied the plaintiff’s motion to prevent the law firm from speaking about the lawsuit publically or among Chadbourne partners, Law360 reports. He told the firm that it should not retaliate against potential plaintiffs in this lawsuit or others.

Jaroslawa Johnson, the former managing partner of the firm’s Kiev office, and Mary Yelenick, a retired partner who now is of counsel with Chadbourne, also are name plaintiffs in the proposed class action, filed in 2016. It also alleged gender discrimination under Title VII of the Civil Rights Act.

The vote against Campbell—who reportedly continued to work out of the firm’s Washington, D.C., office after the lawsuit was filed—was based on bias and incomplete information. And it wasn’t surprising, says her lawyer David Sanford.

“A trial in this case will bring to light the facts, and we are confident that the truth will emerge. This case, ultimately, will not be about Kerrie Campbell alone. It will be about three class representatives, all female partners, with nearly 50 years of collective experience at Chadbourne who will prove a systemic pattern of discrimination in pay at the firm directed against female partners,” he said in a statement.

Campbell spoke at Chadbourne’s Thursday meeting and voted against the motion that she be expelled from the partnership, a law firm spokesperson wrote in a statement to the ABA Journal.

“Ms. Campbell’s decision to sue the firm and her more recent medical condition were not a basis for today’s outcome and were expressly not considered by the partners in reaching their decision. The bases existed long before her suit,” the statement reads. “The firm now looks forward to moving on as it prepares to enter a new chapter in its future.”

According to Campbell’s complaint (PDF), she generated more than $5 million in collections over a two-year period. That rivaled top-performing male partners, she says, but her pay was on par with the bottom ranks of male partners who generated significantly less business.

A March 2 court filing from the plaintiffs stated that the average base pay for women partners was 21 percent less than their male counterparts. There also were discrepancies in merit bonuses, according to the filing. It claimed that in 2015, 44 percent of the male partners and 28 percent of the female partners received bonuses.

Various women partners at the firm in September 2016 wrote that they wanted no part in the lawsuit and accused Sanford of seeking class action status for the lawsuit as a way to garner press attention.

And in November 2016, the law firm filed a counterclaim against Campbell, alleging that she breached her fiduciary duty by revealing confidential financial information and engaging in “a nationwide smear campaign” against the firm.

In February, Chadbourne confirmed that it was in merger talks with Norton Rose Fulbright.

Updated at 4:53 p.m. to include statement from Chadbourne.