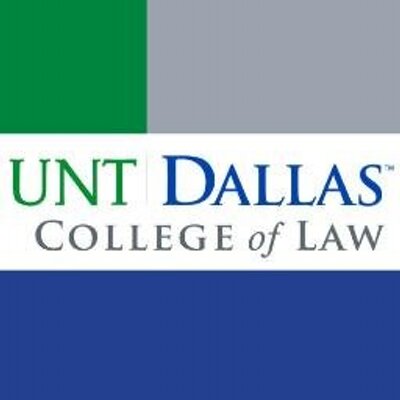 Corrected: The University of North Texas Dallas College of Law has received provisional accreditation (PDF) from the American Bar Association, according to a press release from the school on Tuesday.

“Our goal has always been to equip graduates with practice-ready competencies and the practical knowledge to pass the Texas Bar Exam,” the law school’s founding dean, Royal Furgeson Jr., stated in the release. “We now have a clear path to demonstrate that the innovative curriculum and the resources we’ve established will support exactly that kind of success.”

In August 2016, the ABA’s accreditation committee recommended that the public law school not receive accreditation, reportedly because it admitted a large number of students with low LSAT scores, and there was concern about those students being able to pass the bar exam.

Also, it was reported that 20 percent of the school’s initial class was placed on academic probation, and the school admitted 17 students in 2014 and 2015 who were dismissed from other law schools, mostly for bad grades.

The law school appealed the decision, and the Council of ABA Section of Legal Education and Admissions to the Bar later sent the application back to the accreditation committee for additional review.

The law school seated its first class in 2014, and that group will graduate later this month. Furgeson told the Huffington Post in 2014 that his admissions staff relied “less on GPA and LSAT scores … in favor of recommendations and life experience.” Tuition in 2016-17 for first-year, in-state students who attended full-time was $15,133 according to the school’s website.

Aaron N. Taylor, the executive director of the AccessLex Center for Legal Education Excellence, assisted the law school develop an enrollment management plan that was part of its accreditation application. By properly contextualizing the LSAT, he told the ABA Journal, and using curriculum centered on practical competencies and innovative pedagogy, the law school is engaging in change that’s much needed in legal education.

“At every stage—pre-admission through graduation—the law school is approaching legal education differently, and doing so proudly and without the taint of profit-making that other schools carry,” Taylor, also an associate professor at Saint Louis University School of Law, wrote in an email. “Legal education must change, and the ABA deserves credit for backing an earnest attempt to increase diversity within legal education and the profession, while also better preparing students for their lives after law school.”

Updated at 5:31 p.m. to correctly state that graduation is this month and include link to ABA memo.