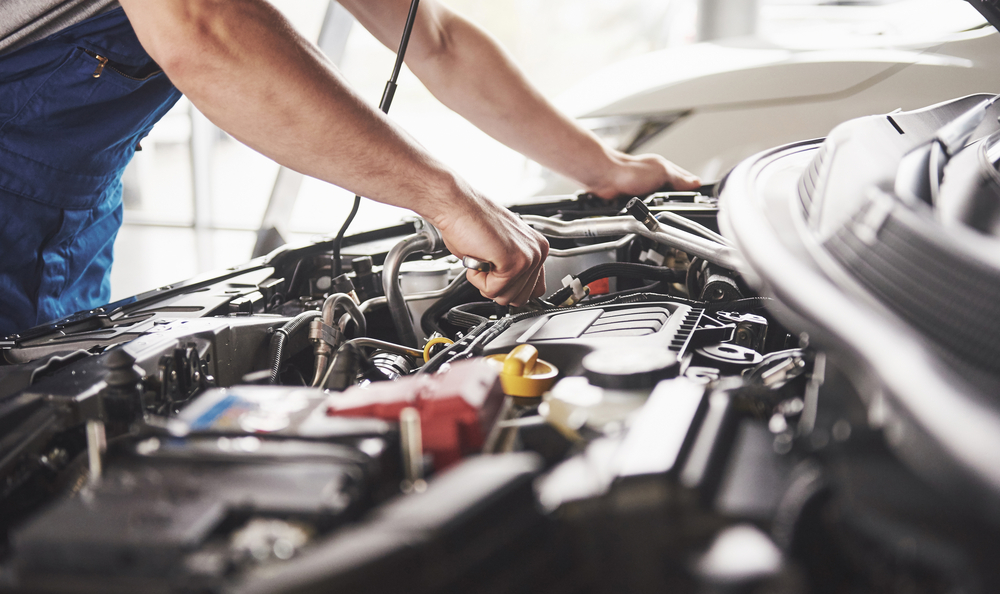 The Pennsylvania Supreme Court has suspended a Harrisburg lawyer who was found in contempt of court after he blamed a missed court appearance on car troubles but was unable to provide his mechanic’s full name or proof of payment.

The lawyer, Joseph Maher, said he knew the mechanic only as “Eddie” and that he did not give receipts. Maher was suspended for a year and a day in a Feb. 25 order, the Morning Call reports. Attached to the order are the report and recommendation of the Pennsylvania Supreme Court’s disciplinary board.

It wasn’t the only finding of contempt that led to the suspension. Maher was found in contempt a second time after he continued to represent a child custody client despite a judge’s order to withdraw.

Both contempt orders were imposed by Judge Jennifer Sletvold, and both stemmed from Maher’s representation of a woman who was herself found in contempt after she was accused of interfering with court-ordered visitation and committing perjury.

Maher had missed the court hearing in April 2016 after requesting a continuance because his car was in the shop. The judge didn’t grant the continuance, but neither Maher nor his client showed up. The judge issued a show-cause order and held Maher in contempt after his statements about “Eddie” the mechanic.

Maher missed a deadline to file notice of appeal of his client’s contempt finding.

Maher later disclosed that he had babysat for his client’s child and he was the godfather. His client told Sletvold during a hearing that it was probably best that a new attorney represent her, and Sletvold directed Maher to drop the representation.

But Maher never filed a motion to withdraw, and he filed court papers in an appeal that stated he had decided with three other attorneys that it was best he handle the matter because of “chaos” created by Sletvold. There was no such agreement with the other lawyers, the displinary board said. Sletvold imposed the second contempt order and another $500 fine.

Neither fine was paid when the disciplinary board issued its report and recommendation in December.

Maher didn’t answer the state’s petition for discipline, and the factual allegations were deemed admitted, according got the board report. When Maher did participate in the disciplinary hearing, the board disliked his attitude.

“Throughout this disciplinary proceeding,” the disciplinary board said, Maher “exhibited a nonchalant attitude and lack of remorse, which demonstrated his failure to appreciate the seriousness of his conduct. …

“At the hearing, [Maher[ apologized for his failure to respond to disciplinary inquiries, but did not take responsibility for any of his serious misconduct; rather, he provided multiple excuses and minimized his actions.”

Maher did not immediately respond to a voice mail seeking comment.