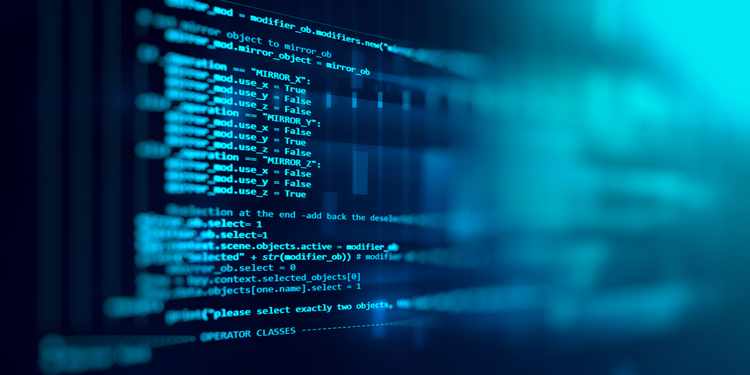 Software that predicts the risk of a defendant committing new crimes performed no better than people responding to an online survey, a Dartmouth College study has found.

The study found that the online group, who had no presumed criminal justice experience, had an accuracy rate of 67 percent in predicting recidivism, compared 65.2 percent for the software known as COMPAS (Correctional Offender Management Profiling for Alternative Sanctions).

The software uses 137 pieces of information to make a prediction. But the study, published in Science Advances, found the same level of accuracy can be achieved using only two variables: a defendant’s age and number of prior convictions.

COMPAS has been used to assess over 1 million offenders since its development in 1998. Beginning in 2000, the software added a recidivism component that predicts a defendant’s risk of committing a misdemeanor or felony within the next two years.

Such software has been used in bail, parole, and sentencing decisions, spurring objections from defense lawyers who raise due process concerns about its proprietary algorithm.

The online study participants saw a short description of a defendant that included sex, age and previous criminal history, but not race. The participants were asked whether the defendant would commit another crime within two years of their most recent crime.

The study was repeated with a second group of 400 participants, only this time the defendants’ race was included. The accuracy rate was not significantly different than in the first group.

“The entire use of recidivism prediction instruments in courtrooms should be called into question,” Dressel said in the press release. “Along with previous work on the fairness of criminal justice algorithms, these combined results cast significant doubt on the entire effort of predicting recidivism.”